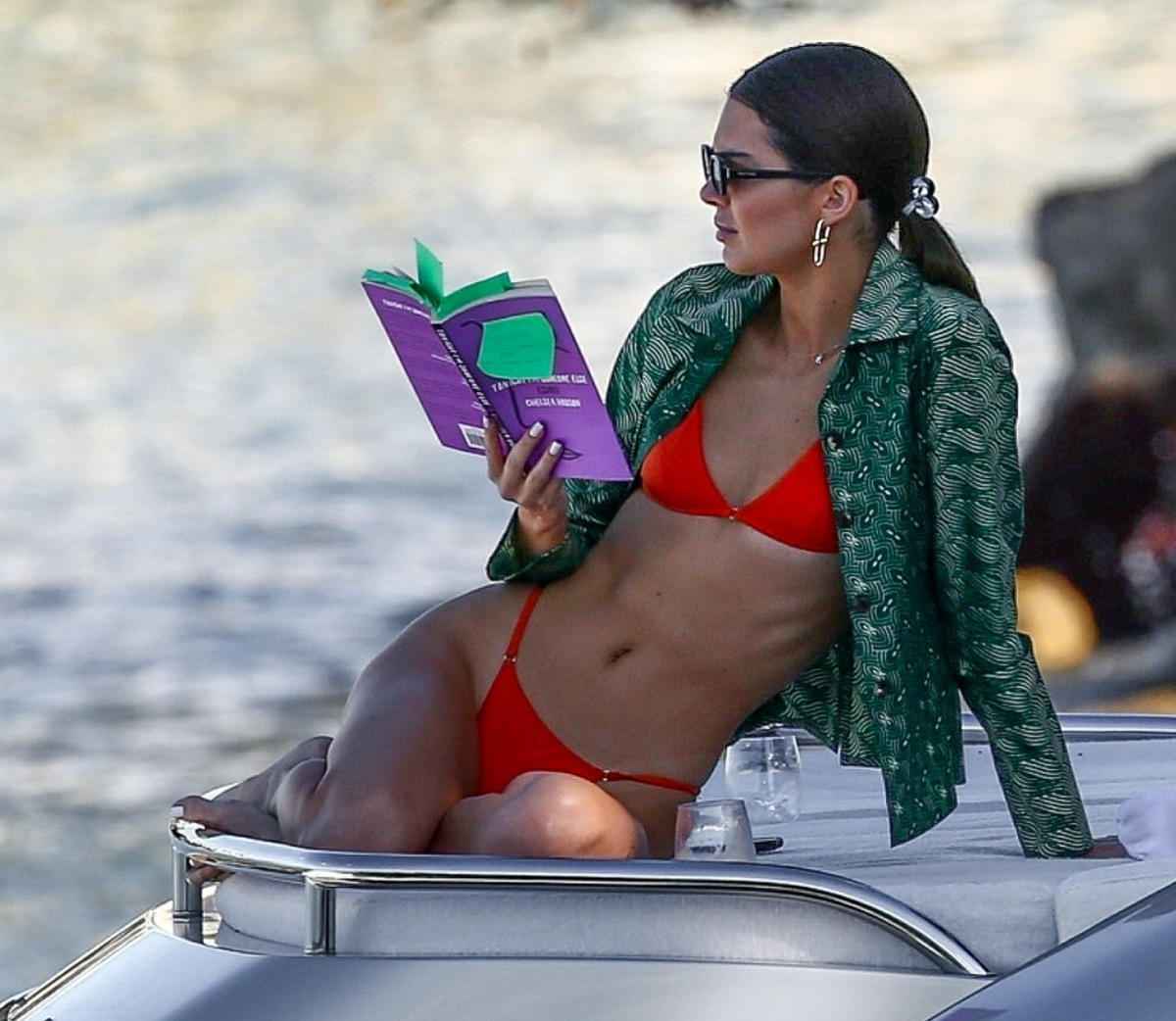 As photos emerged of Kendall Jenner on a yacht off the coast of Miami in early December, fans quickly recognized her literary choices rather than the usual glamour and glitz that Jenner is known for. One of the books she was spotted reading, Tonight I’m Someone Else, by Chelsea Hodson, sold out on Amazon only 24 hours after the media released these photos. This has happened before, as Jenner read Darcie Wilder’s literally show me a healthy person by the pool at Hotel du Cap Eden Roc in France in May, leading the novel to sell out in 24 hours as well. These small writers were shocked, yet of course enthralled, at the influence that a celebrity had on the sales of their products. The life of media influencers and novelists rarely go hand in hand, and the success that was brought to the lives of these low-key authors after Jenner’s photos is amazing. Chelsea Hodson claims, “I realized that almost no one is immune to the power of celebrity. Celebrities are at the center of our culture, and books are typically somewhere in the periphery of that, so I think it excited people to see those two things side by side.” Many other authors came forward and explained the attention they gained after their names have been associated with celebrities. Jenner told W’s Kyle Munzenrieder that she just had gotten into reading this year, “It’s a form of therapy for me in a way. It’s kind of nice to focus and look at something that’s not your phone screen.” The Daily Beast explained that being photographed reading Wilder’s novel “suggests that Jenner might be a far more complex, darker person than fans previously imagined.” A similar reaction followed in 1955, when Marilyn Monroe, an actress known for playing a ditzy blonde character, was photographed reading Ulysses while laying in the sun. People were shocked that something as simple as reading could be a hobby taken up by such a grand celebrity. When people say the stars are just like us, this is exactly what they mean, though this is often not seen by the public. Though Jenner is reading these books on a yacht or on exotic vacations, common people feel a sort of connection to her, knowing she shares a similar interest as many normal people around the world. 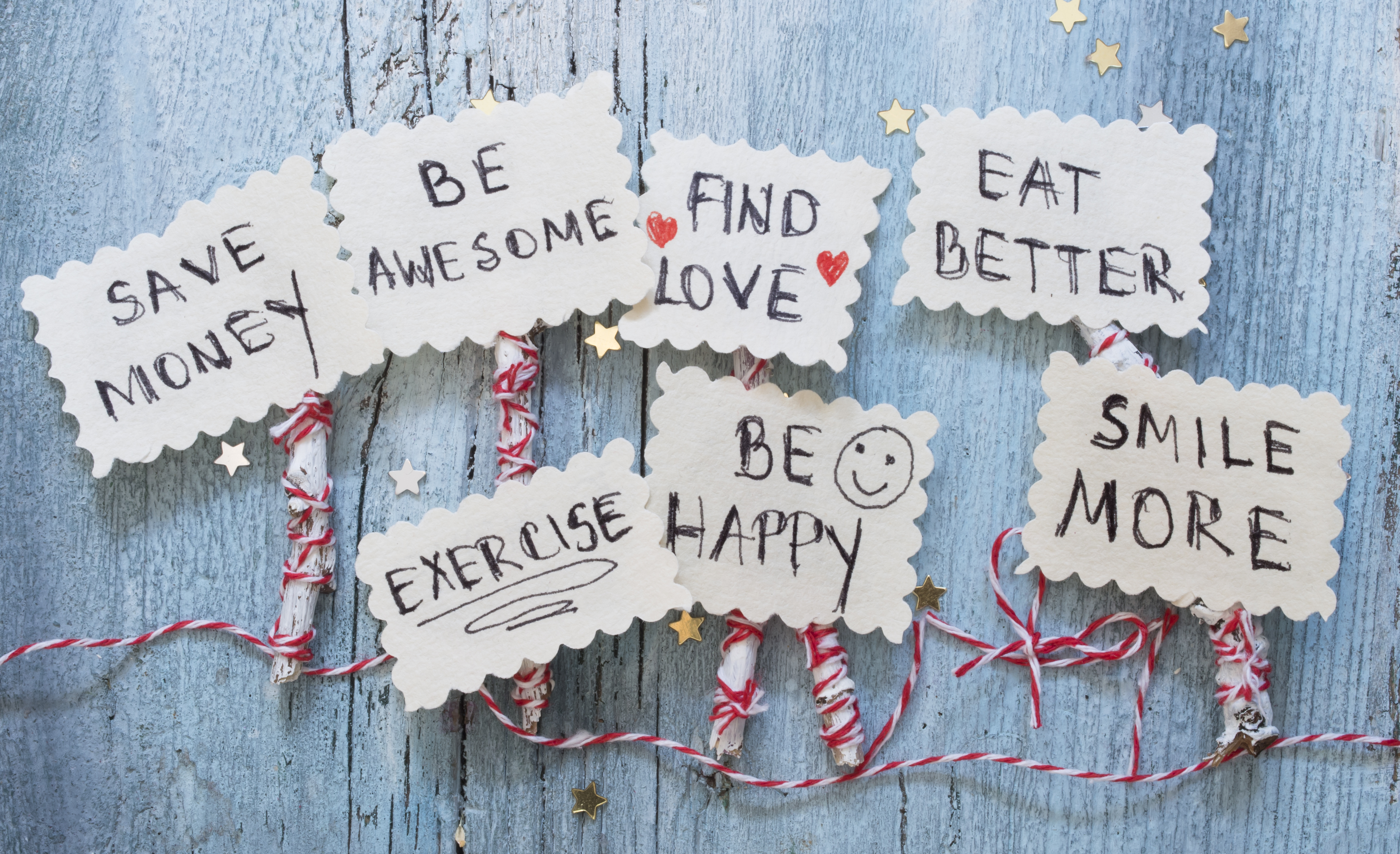 How To Succeed With Your New Year’s Resolutions

By Mary Burdick and Natasha Gilman

First off, it is important that your resolution is specific. Rather than making a vague goal such as eat healthier or lose weight, ask yourself how are you going to eat healthier or how much weight you want to lose in what amount of time. These more specific goals will keep you more focused and has been proven to be more effective.

Another key part of a resolution is making it measurable. While this is obvious for weight related goals it is also important if you’re trying to read more or cut back on something such as a bad habit. If you want to try and read more books, you can get an app to record your books or take a picture every week of your nails to see if your nail biting habits have decreased. Logging your progress especially given the involvement of technology in our lives will help reinforce your resolution and make it more likely to succeed.

Often times, people overreach themselves in their resolutions because they know they are most likely to break it. Choosing a reachable goal is necessary for the mindset of completing your goals. Taking too big of a step will often leave you aggravated or overwhelmed and therefore, more likely to give up. If you know it will never happen, why set yourself up for failure. When your making your resolutions ask yourself, do I really think I can do this? If the answer is no, maybe make it slightly easier, if yes, be confident in yourself and stick with it!

While this may seem simple and unimportant, those who write down their resolutions are significantly more likely to follow through. It is also beneficial to keep your written down resolutions in a place where you can read them everyday such as a bulletin board or a desk.

The New Year is a fresh start to better you in anyway you chose and having a resolution is the perfect way to do this. Follow the tips you just read about, and by the end of 2020, your resolution will be complete! 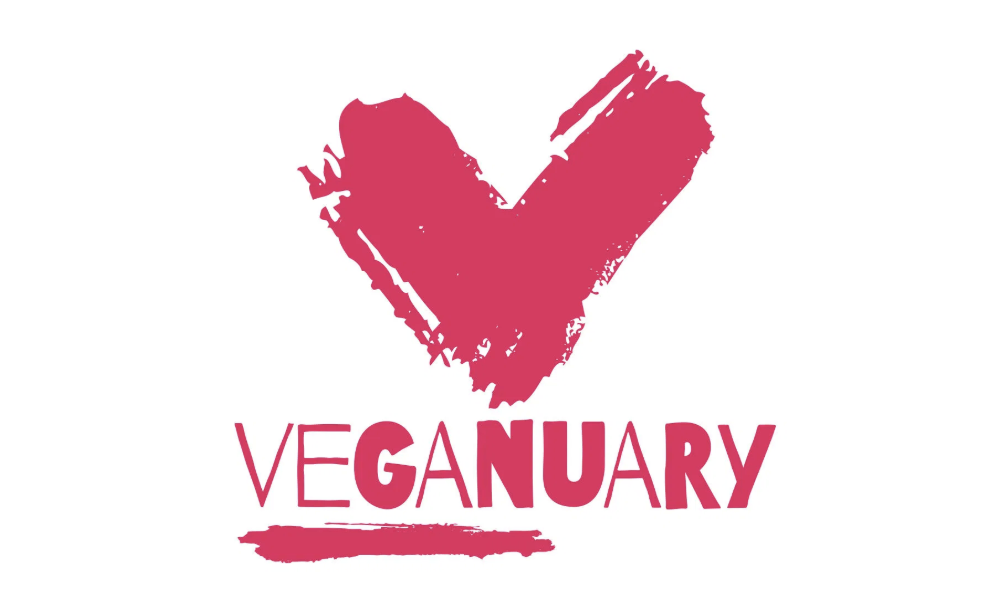 Every January, people make resolutions to better a part of their life, often times participating in monthly cleanses to get a jump-start on the year.  This year’s popular cleanse is Veganuary. Veganuary is a trending campaign that encourages a plant-based diet often referred to as vegan eating for “January and beyond”.  Particularly with the increasing issue of global warming, veganism is becoming more and more widespread between celebrities and others alike.

So what does a vegan diet involve? Eating vegan is basically eating things that were not produced in anyway by animals. This not only involves all meats and fish, but also things you might not associate with animals such as honey and milk. Instead of eating poultry or dairy, vegans heavily incorporate vegetables, fruits, whole grains, beans, nuts, and tofu into their diets.

While this may seem like a challenge, eating vegan can have several benefits health and otherwise. Scientists have found that eating a vegan diet can lead to weight loss, improve psychological states, and just generally improve one’s health. Furthermore, eating vegan has a beneficial impact on the environment as well as animal welfare.

Veganuary is a great way to start the year fresh and luckily we know a few tips that will ensure your Veganuary is successful.

Instagram, Snapchat, and so many other social medias are amazing platforms for sharing your story in supportive groups, and also create an opportunity to find yummy vegan recipes. If you have any questions or have good advice, social media is a great way to express these thoughts.

Following a set meal plan can take the stress out of trying to find meals that adhere to the vegan diet and make you more likely to stick with it. You can find delicious vegan meal plans online, or you could try and create your own that is specific to your needs and likes.

Are you having a craving for coffee with milk? Using a cow milk alternative such as almond, coconut, or oat milk are substitutes that will make you forget your craving for your classic order while still adhering to the vegan diet. Furthermore, finding alternatives for your favorite foods will make transitioning into Veganuary a lot easier.

When making a sudden change in your diet, it is likely that you make a few mistakes. What is important when you mess up is to forgive yourself. Just because you make one small mistake does not mean you failed – keep trying, you got this.

Veganuary is an amazing way to start the year off right. We hope with these tips you have a successful Veganuary! 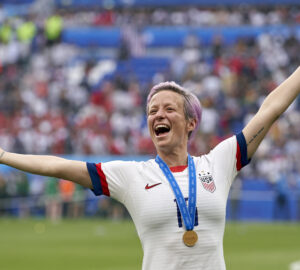