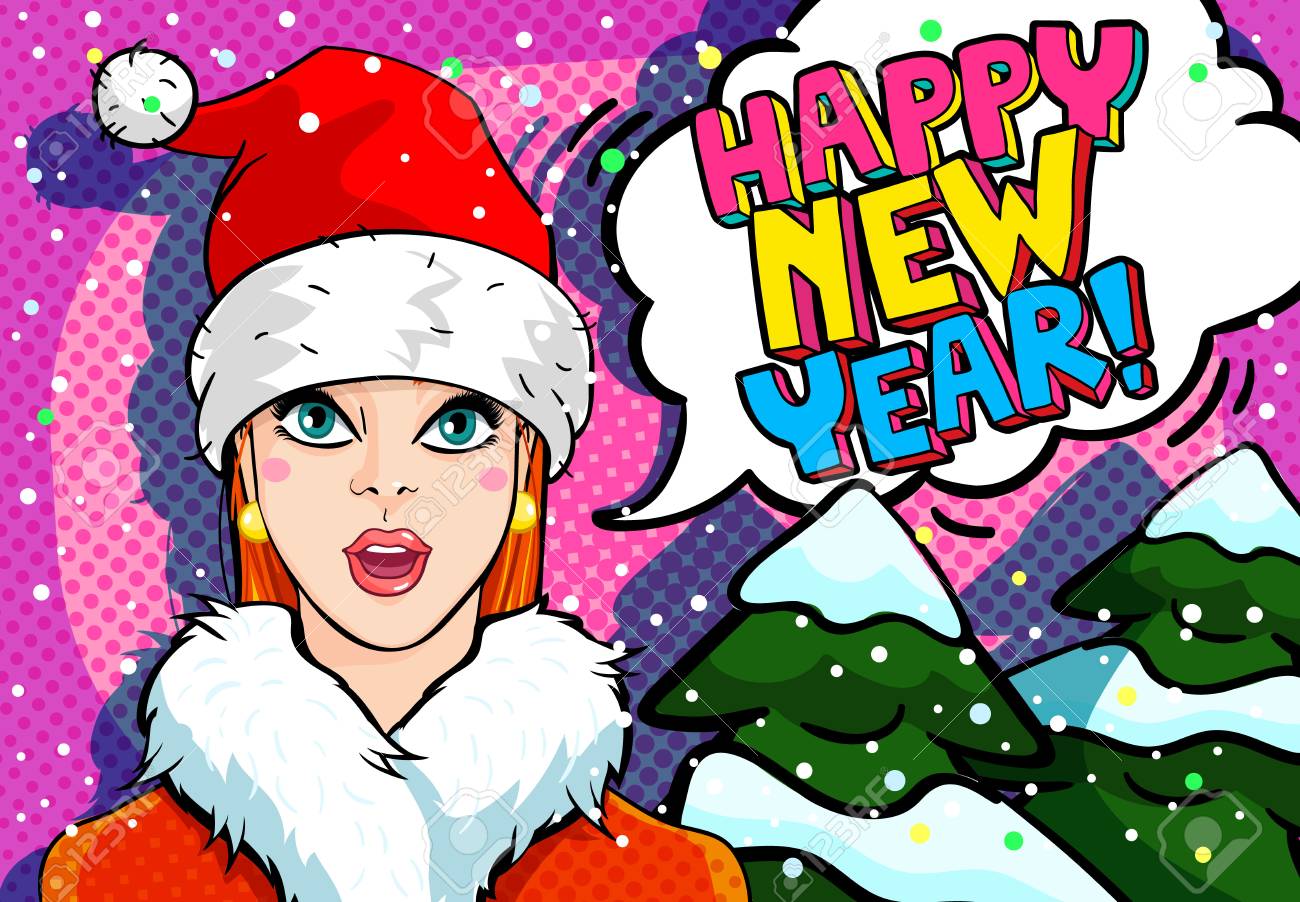 Happy New Year! We welcome the clean slate that is January, also known as Veganuary and the start of New Year’s Resolutions! In this issue’s Culture section we have you covered whether you want to try a month of vegan eating (the Golden Globes and Critics Choice Awards both had plant based menus), or successfully stick to your resolutions for a better you. If you want to start reading more, look no further than our article about Kendall Jenner who has become a surprising patron saint of indie literature!

Our Entertainment section is jam packed! The Golden Globes kicked off the Hollywood Awards Season and we have a recap of the best actress movie nominees which can also serve as a cheat sheet for your Academy Award pool. We also have the Grammy Awards to look forward to this month and with Lizzo leading in nominations, an amazing lineup of performances including Billie Eilish and Ariana Grande, and women outperforming men in the top four categories, it looks like this will be another great Grammy show hosted again by the unequalled Alicia Keys. We also report on Billie Eilish’s rapid rise to stardom and being named Billboard’s Woman of the Year.

In this month’s Charity section we are adding a new category of Women Supporting Women, where we feature stories on Tory Burch’s Foundation and Rebecca Minkoff’s Female Founders Collective. We also report on Me To We, a great organization to book your next service vacation with. Please send us recommendations of women (no matter their age) who you know who are doing great things for other women. We would love to feature them!

a member of the Client and Partner Group at Global Investment powerhouse firm KKR, a leading global investment firm on Wall Street. Amy serves on a number of advisory boards of companies that help women such as Girls Who Invest, Sloan Hospital for Women and Women In Need (WIN).  And in our Business section, we introduce you to Ellevest Intentional Impact Portfolios which makes sure that women’s investments help other women. We also feature the top five female influencers today.

In our Sports section, we report on Caroline Wozniacki’s upcoming retirement from tennis after  this month’s Australian Open, and her scheduled final exhibition match against her longtime rival and BFF Serena Williams.

Impeachment is one of the big stories these days and in our Politics section we break down the process and what it all means.

The new year means new TV shows and movies so don’t miss our Recommended section which features all the best of this month. Also make sure to read our always popular It List featuring a kindergartener whose weekend hot cocoa stand was able to pay off the lunch balances for 123 students in her school!

As always, thank you for your support of Girl Tribe. Here’s wishing everyone a great new decade!