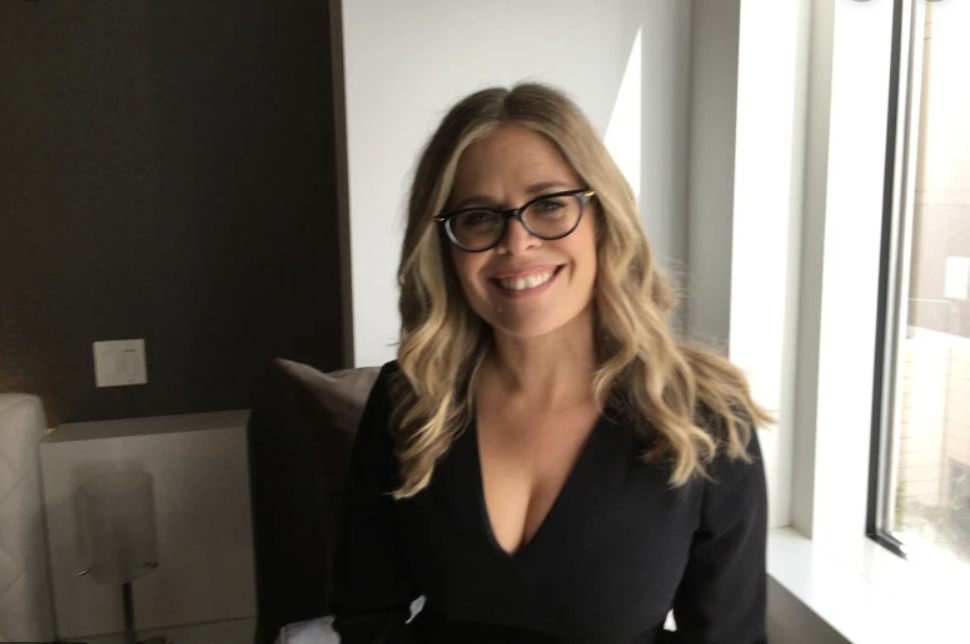 Jennifer Lee, the writer and co-director of Frozen and co-writer and co-director of Frozen 2, is saving young girls from the destructive prince charming fairytale message that has held generations of women psychologically hostage. With Frozen, the toxic “male savior” storyline and wicked female family members was catapulted and instead the messages of female empowerment, self reliance and sisterly love were promoted. It’s not surprising that a woman was behind these new messages…and it certainly paid off! Frozen became the highest grossing animated film in history, only losing its status in 2019 to the remake of The Lion King. It remains to be seen if Frozen 2 will reclaim the throne – it has already shattered record box office returns for the Thanksgiving weekend and has made $738.6 million globally in its second week of release. According to CNN, Frozen 2 also had the biggest global opening for an animated film in history. It was also just nominated for a Golden Globe for Best Motion Picture – Animated.

Lee was the first woman to direct a Disney animated film with Frozen. She was also the first woman to direct a movie that earned over $1 billion. Frozen quickly became one of Disney’s most valuable franchises, launching an Oscar winning and top grossing soundtrack, successful merchandise, theme park rides and a new Broadway show. Lee also co-wrote Wreck-It Ralph, wrote A Wrinkle in Time, and worked on Disney blockbuster movies Moana and Zootopia.  Her success has led Lee to become the first woman put in charge of Walt Disney Animation Studios.

With Frozen 2, Lee continues to encourage young girls to be strong and support each other. As Sandie Angulo Chen of Common Sense Media wrote of Frozen 2, “Underlining everything are positive messages about sisterhood, empowerment, acceptance, tolerance, perseverance, and true love, and both Anna and Elsa are examples of strong women who lead confidently and communicate with and support each other.”

Lee’s vision and its impact on the next generation of women cannot be overstated and her rise to the top of Disney is sure to continue to pay huge dividends for female empowerment. As head of Walt Disney Animation, Lee is responsible for selecting and overseeing what movies are made over the next few years including next Thanksgiving’s release, Raya and The Last Dragon, starring Cassie Steele as Raya, and Awkwafina as Sisu.

While animation is a historically male-dominated field, Lee now helps recruit and cultivate new talent from the Disney Short Circuit program. She is happy to pay her talent forward, something she discussed with Marie Claire magazine. “Emma Thompson is one of my heroes. I told her how inspiring she was,” Lee shares about meeting Thompson at a 2013 event honoring Angela Lansbury. “She said, ‘Darling, Angela Lansbury inspired me, and I’ve inspired you. And now you have to pass that on.’” 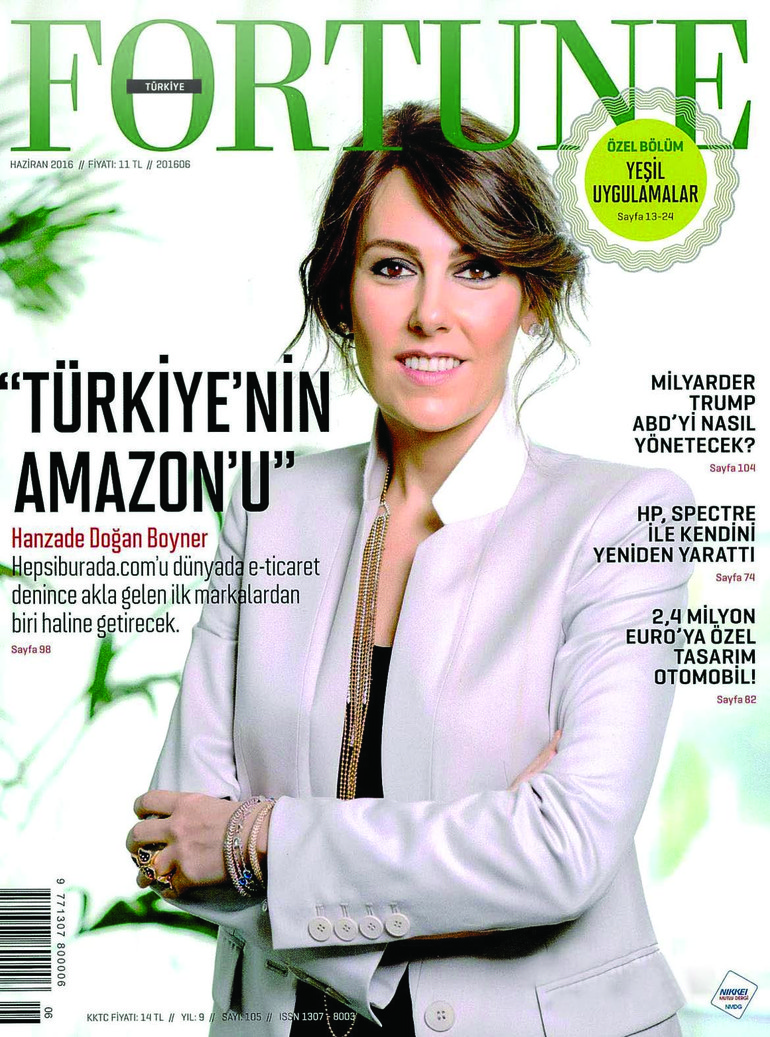 Hanzade Doğan-Boyner: Founder of The “Amazon Of The East” Helps Promote Female Entrepreneurs

By Haley Brettschneider and Julia Carroll

Hanzade Doğan-Boyner, is the founder of Turkey-based e-commerce giant, Hepsiburada. Doğan-Boyner is a hugely successful entrepreneur, who has been developing her platform since 2000, and now reaches new accomplishments, she never initially imagined. Her program has reached 150 million visitors per month, and in 2018, reached $800 million in revenue for the company. With such success, her platform is expected to continue to grow significantly each year.

Hepsiburada often gets compared to Jeff Bezos’ Amazon, granting its name as the “Amazon of the East.” Doğan-Boyner understands that her resembles qualities of Amazon, although she argues its “soul” is different. Her company is fueled by her passion for justice and equality, setting it apart from other big brands.

One of Doğan-Boyner’s most interesting points was her effort to recognize and encourage female entrepreneurs. From her tremendous efforts, she was able to create a program that gives female business owners advantages. These advantages include free training, access to digital marketing tools, and high placement on the site. Boyner notes “Basically, if you’re a woman entrepreneur … you will have the advantage of coming first versus other products; we promote these women entrepreneurs on our homepage,” A whopping 4,000 women are currently enrolled in the beneficial program. 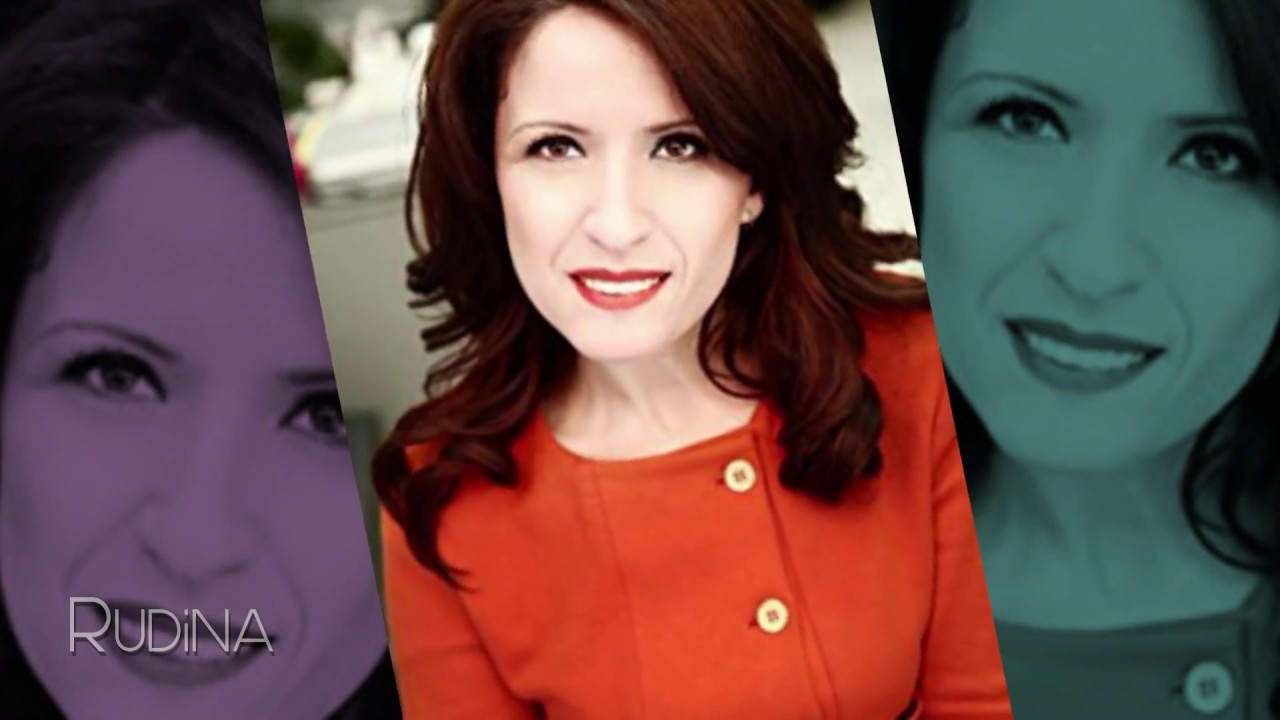 Mirela Sula, a business woman of 20 years and the CEO and founder of Global Woman Magazine, created Global Woman Club to empower women in the business industry through sharing inspirational stories and forming connections. Founded in March 2016, Global Woman Club’s first office was in London and the club now has over 26 locations worldwide. Some locations include: Paris, Amsterdam, Antwerp, Stockholm, Oslo, Vienna, Milan, Frankfurt, Brussels, Bucharest, Los Angeles, New York, Chicago and Dubai. Global Woman Club is a large growing network in which members enjoy many benefits, including an invitation to annual breakfasts filled with business women from across the world. The Global Woman platform is so incredible in that it connects women from all around the globe. The breakfasts are promoted as being filled with “warm, relaxed and supportive energy where everyone is open and authentic.” The Global Woman Magazine website describes the mission of these breakfasts: “It is about building relationships and seeking mutually beneficial collaborations from a rich cultural diversity of women, very successful in what they do, but in such a broad range of professions and businesses.” This club has connected women with common goals to serve a social and human good in whatever they do. Global Woman Business Club builds confidence in women and establishes the belief that they can be successful in whatever they do. The club’s EventBright page for their upcoming New York breakfast includes, “Our aim is to connect professional and business women around the world, and we are celebrating together, knowing that many of us may have come from different countries, different backgrounds and even being at different stages of life and our profession or business but we all have something in common: the drive and the passion to succeed in business or our chosen vocation.” For any upcoming business women in the New York area, the Global Woman Club has a networking breakfast at the Ainsworth midtown on December 18th. 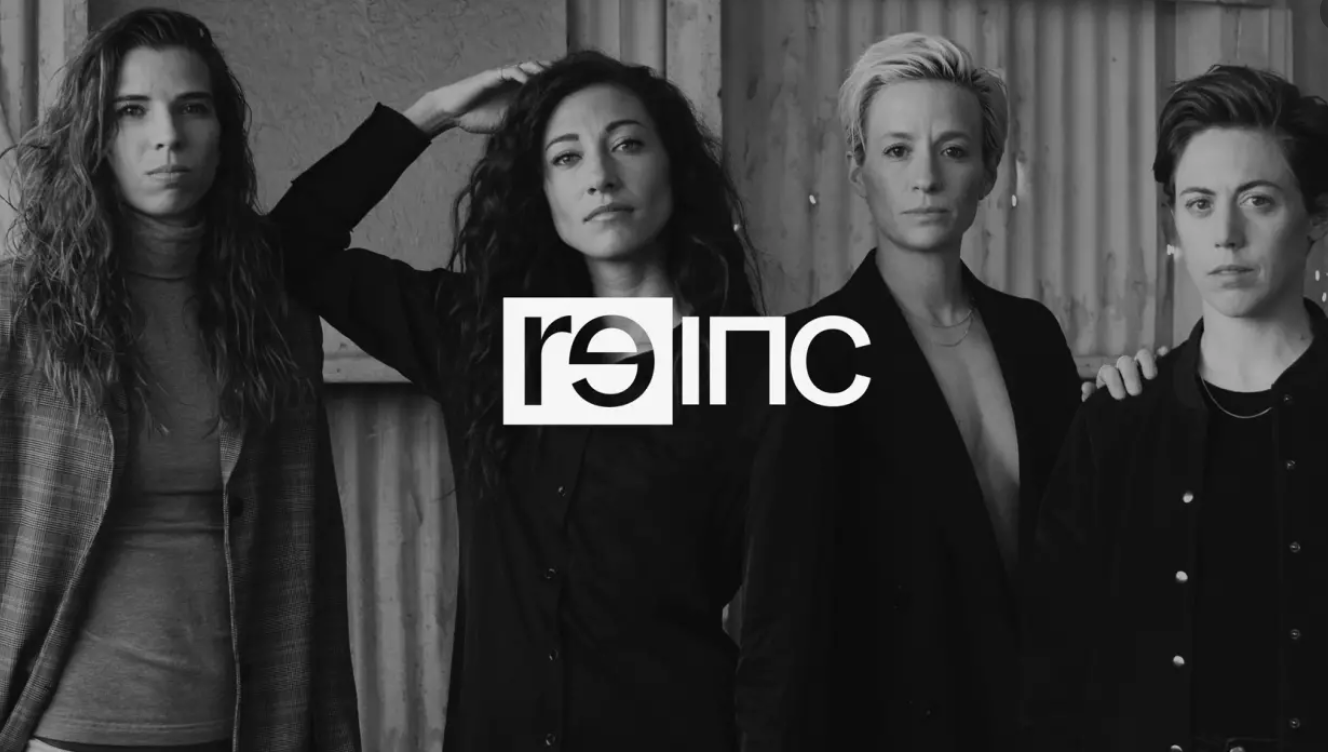 Re-Inc- the gender neutral clothing brand looking to empower people of all identities and redefine patriotism in the process. Run by four top female athletes from the USWNT: Megan Rapinoe, Tobin Heath, Christen Press, and Meghan Klingenberg, Re-Inc is forging a more progressive and inclusive industry.

Re-Inc sells various articles of clothing, designed for and modeled by people of all different identities. The muted, androgynous, colours of red, white, and blue along with the non-binary sizing chart and diverse models on its website are a large part of showing the brands stress on representation. Inclusivity is also present in the way that Re-Inc is run, with each athlete an equal owner and position in the company. Each has a different role but one that suits them best like marketing and product design.

An issue that the brand is facing however is the higher price tag attached to the items. While Re-Inc’s mission of ‘reducing the status quo’ has received support, it is hard to invest in a company that charges more than the average consumer can afford, especially when marketing these items to those who face obstacles in terms of pay. It does stand to reason that a company run by major players in the women’s sports arena holds a lot of sway with teenagers and the public in general, so it’s pieces, designed by celebrities, would be more expensive.

Re-Inc, although a new brand, has already achieved great success with public support and consistently sold out items. Their advocacy for accessible forms of self expression, not restrictive to gender, is displayed in their progressive pieces. The appearance of more brands that push to redefine the norm is needed in the fashion industry, and Re-Inc is one of the brands at the forefront of this change.