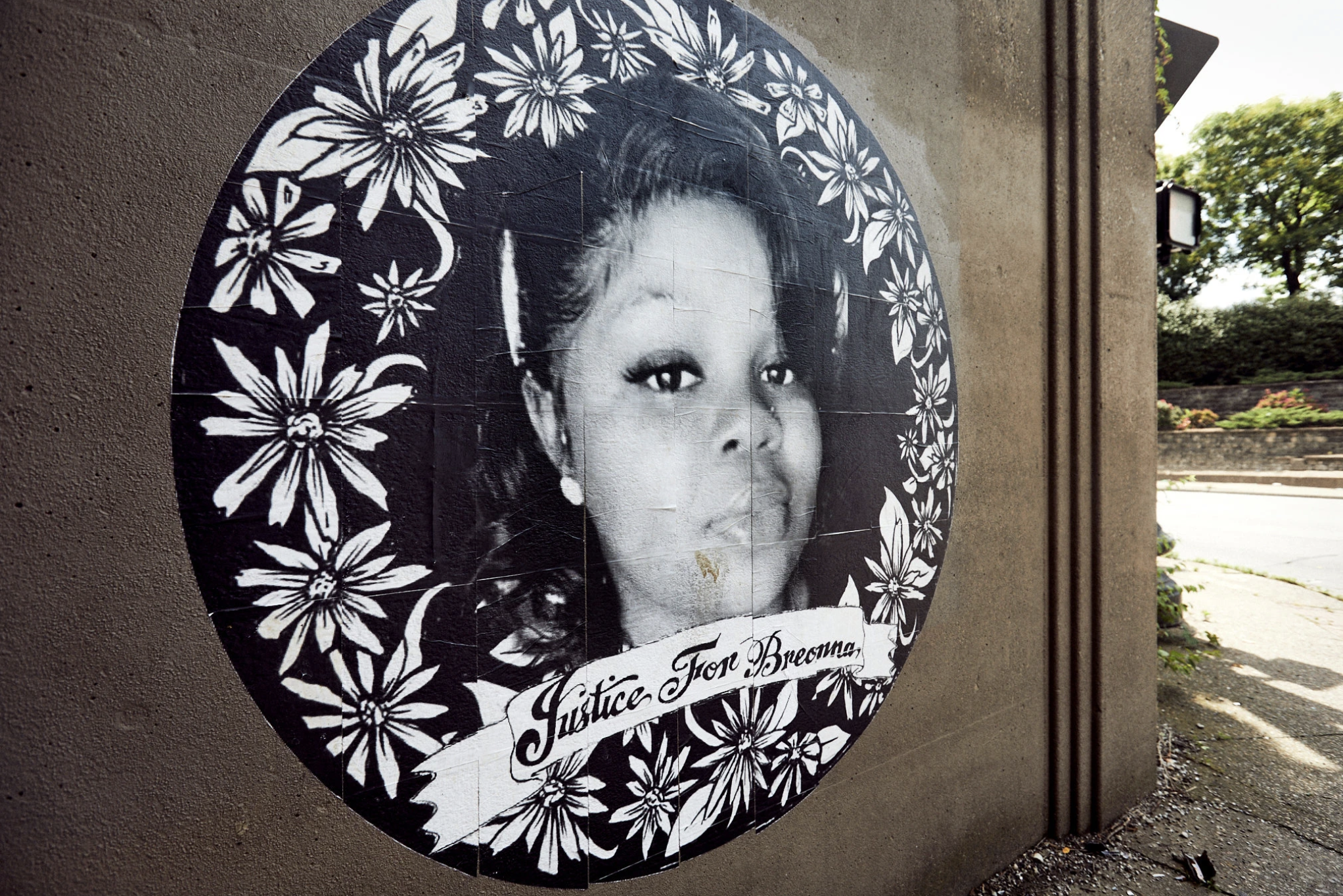 Breonna Taylor was brutally shot and killed on the night of March 13, 2020.

During a late night drug investigation in Louisville, Kentucky, police used a “no-knock search warrant” and entered her apartment without warning, using a battering ram. By the end of the night, they ended up shooting Breonna Taylor 8 times.

Afterwards, there was barely any national attention on the incident. Coverings of the coronavirus pandemic seemed to take precedent over the killing.

Cate Young, a Los Angeles-based film and culture critic, who created the campaign “People really stepped up”, recounted the start of the campaign, “I was really frustrated to see her be erased in real time.”

However, after the tragic murder of George Flloyd, attention started to be distributed among other horrid instances of police brutality, Breonna’s story among them. Suddenly, Breonna’s  tale gained the national attention it deserved, as protestors shouted “Say Her Name”, seeking justice for her and so many others.

Friday, June 5th was to be Breonna’s 27th Birthday. In honor of her, the thousands of protestors in the streets over the past weeks dedicated the day to her and her memory, singing “Happy Birthday” and chanting “Say Her Name”.

This beautiful display of comradery and remembrance  serves to display the power of the Black Lives Matter and Say Her Name movements. The hundreds of thousands of people flooding the streets serve as a reminder to all that the police brutality that has been ignored for decades is not and never has been acceptable.

But full justice has not been reached.

One of the officers, Brett Hankison, was fired. The other officers involved in the case — Jon Mattingly and Myles Cosgrove — have been placed on administrative reassignment. None of the officers face criminal charges.

Let’s get justice for Breonna. Say her name.

In order to pitch in to the cause and make these officers truely face what they have done, sign this petition: https://www.change.org/p/andy-beshear-justice-for-breonna-taylor?recruiter=348364896&utm_source=shar 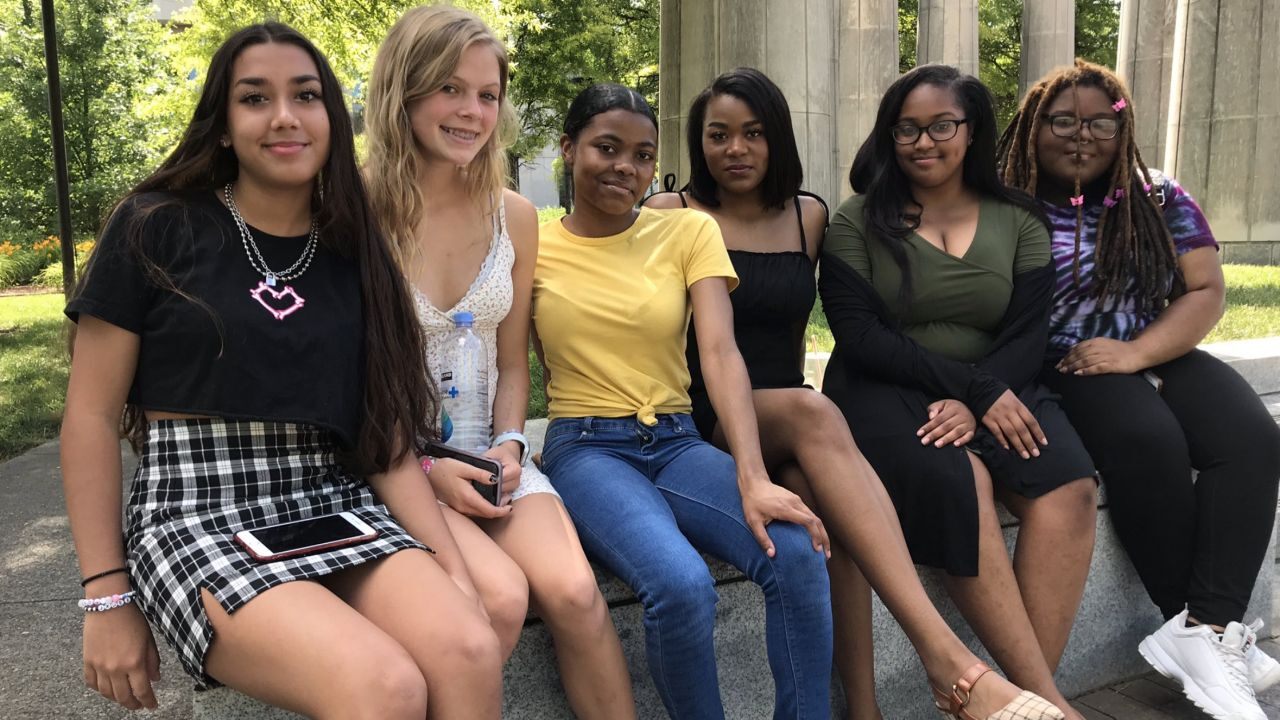 After the murders of George Floyd, Breonna Taylor, and dozens more, the Black Lives Matter movement has gained steam across the nation. People continue to march and protest against racial injustice and police brutality against Black and other citizens of color. However, predominantly liberal states like New York and Minnesota have had countless protests, but many predominantly conservative states have not had many protests. That changed when Nashville, Tennessee had the largest BLM movement in the area on June 4th. With over 10,000 people, this event was a success. The best part? This was organized by six teenagers: Nya Collings, Mikayla Smith, Jade Fuller, Emma Rose Smith, Zee Thomas, and Kennedy Green. These teens are between 14 and 16 years old.

Jade Fuller went to a smaller protest and immediately began planning a larger one through people she met through Twitter. Thomas created a flyer for the protest and began organizing the event through Facetime and other virtual platforms. Under the name “Teens 4 Equality,” these activists created a social media account to educate people about protests, the removal of Confederate statues, and more information about racism in America.

These teens have gotten a ton of recognition, with former President Barack Obama commending their efforts. The Tennessee State House of Representatives recognized their efforts as well. These teens have also caused monumental change in Nashville, with the mayor announcing a “wider use of body cameras by the city’s police department.” But these teens do not plan on settling for that, instead, they want to defund and reform the police as well.

These teens decided that they were going to create themselves, with Green saying, “Please do not stop protesting. I’m begging you. This isn’t about your comfort. This is about human rights.” 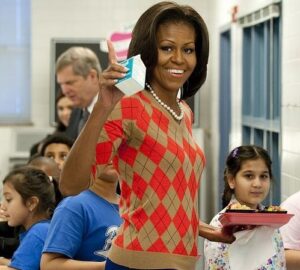