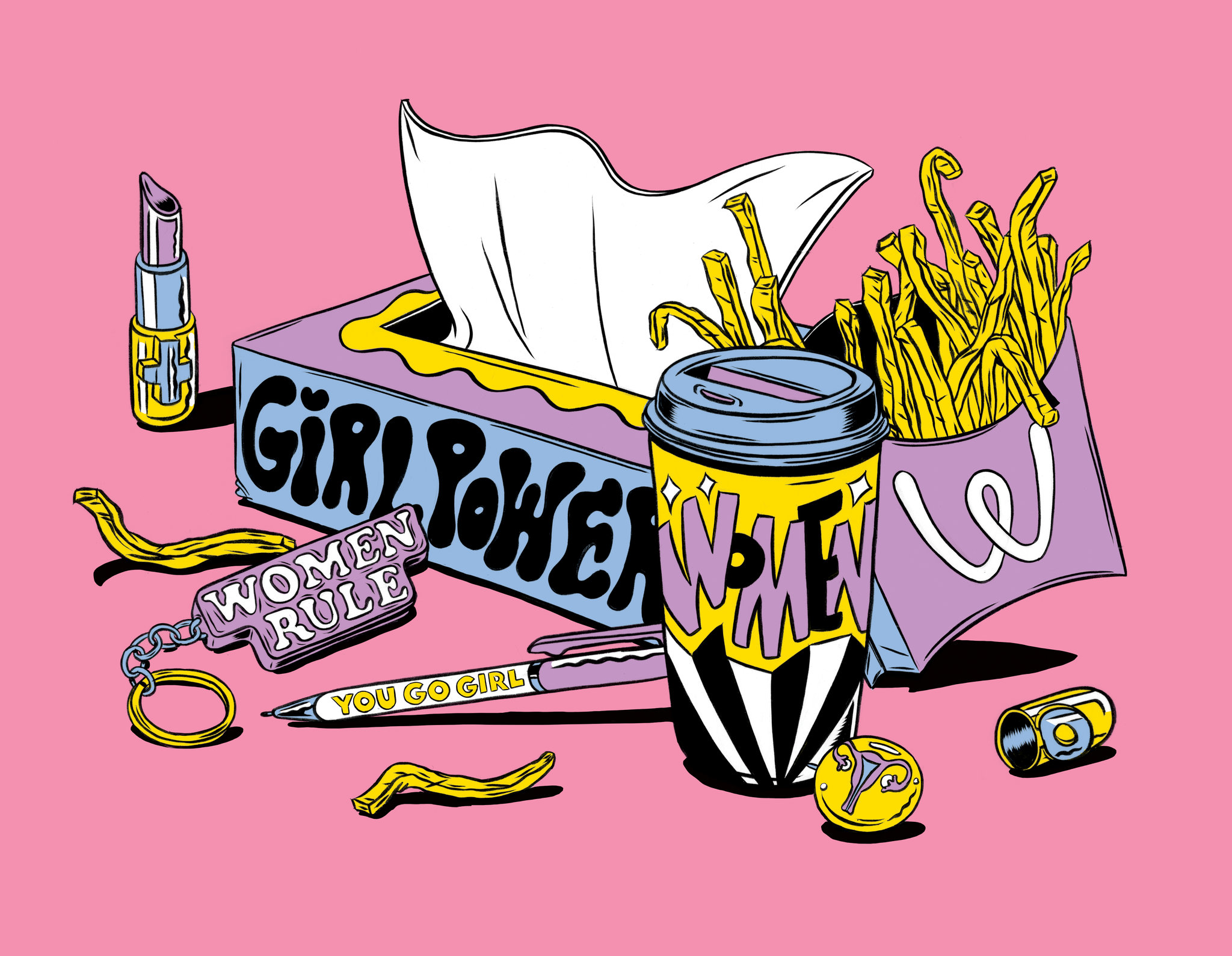 Happy National Women’s Month and International Women’s Day! Let’s channel the cast of Netflix’s Cheer and give ourselves a little mat talk! Their inspiring story has seemingly taken over the world from Hollywood to Fashion as you can read about in the Entertainment section. We also write about Cathy Yan, the first Asian-American woman to direct a superhero film with “Birds of Prey” and our favorite looks from the Academy Awards red carpet.

Speaking of fashion, Rihanna continues to break the mold, showing her new Fenty line at Bergdorf Goodman during fashion week. Venus Williams has diversified her career having designed a line of furniture. Barbie has also diversified with a launch of many new dolls with unique qualities that you can read about in the Business section. You can also read about Serena Williams’s partnership with Procter & Gamble’s Secret deodorant to advance gender equality in sports.

Bill and Melinda Gates are also working to advance gender equality through their Gates Foundation, which we write about in the Charity section. We also write about the charities that scored big at this year’s NBA All-Star game and the women behind them.

In Culture we write about Christina Koch who made history with the longest continuous spaceflight by a female astronaut. We also help you fall asleep with an easy two-steps and introduce the new Wellness Barbie line.

Someone who knows how to create beautiful, inspiring home environments for personal wellness is the extraordinary designer Lori Margolis who designs the homes of some of the most prominent people around the world including Caitlyn Jenner’s Malibu home. You can learn about her background and career in this month’s Five Questions.

We introduce you to Katerina Sakellaropoulou, Greece’s first female president in our Politics section, write about Amy Klobuchar’s drop out of the U.S. presidential race, and talk about the importance for all women to vote.

In Sports we feature Sabrina Ionescu, the Oregon point guard who made history, celebrate the WNBA’s groundbreaking new contract and say goodbye to Maria Sharapova on the tennis court, but we look forward to seeing her next moves off the court.

Unfortunately we recently had to say a final goodbye and rest in peace to Katherine Johnson, the NASA mathematician whose story was featured in the movie Hidden Figures and B. Smith. Both women made extraordinary contributions to society.

Don’t miss this month’s Recommendations for great things to watch, read and listen to, as well as the “It List” featuring Rihanna’s sage advice to work together as a society and U.S. Supreme Court Justice Ruth Bader Ginsburg’s comments that women are “Stronger together,” upon receiving the Lifetime Leadership award from Hillary Clinton at the DVF 2020 awards. “As a loner, you’re not going to be able to accomplish very much,” RBG said. “if you want to put women’s rights on the human rights agenda, you want men to be involved too. To have men and women working side by side to pursue this goal was what I decided to be the best course.”

Thank you to all of you for your support and participation in promoting women’s rights, gender equality and human rights. We hope you enjoy this issue.