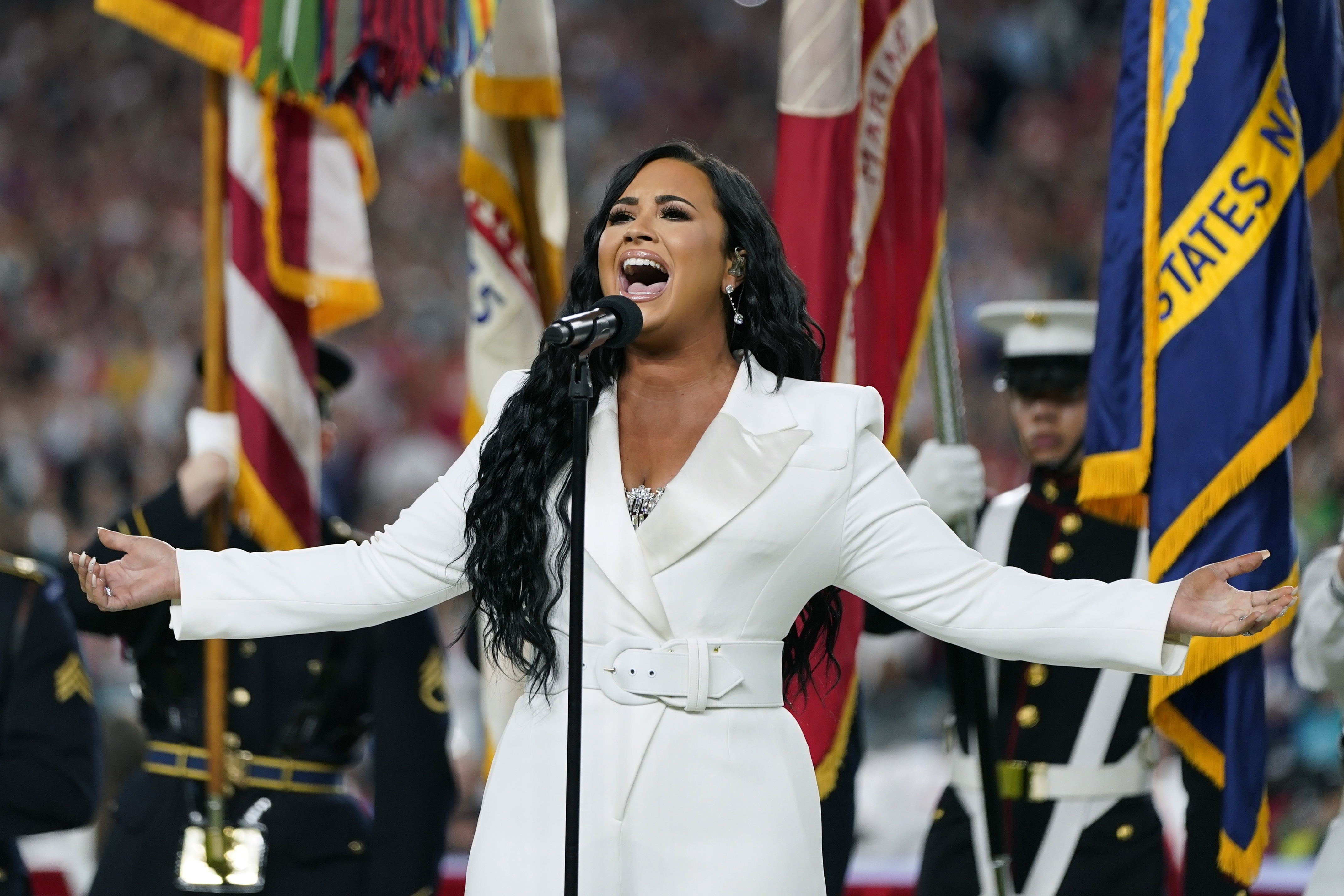 Demi Lovato did a phenomenal job singing the Star Spangled Banner before the Super Bowl. She had announced on Twitter 10 years ago that she would fill that role one day… After her performance she proclaimed that she would do the Super Bowl halftime show one day… We hope that this prediction comes true as well! 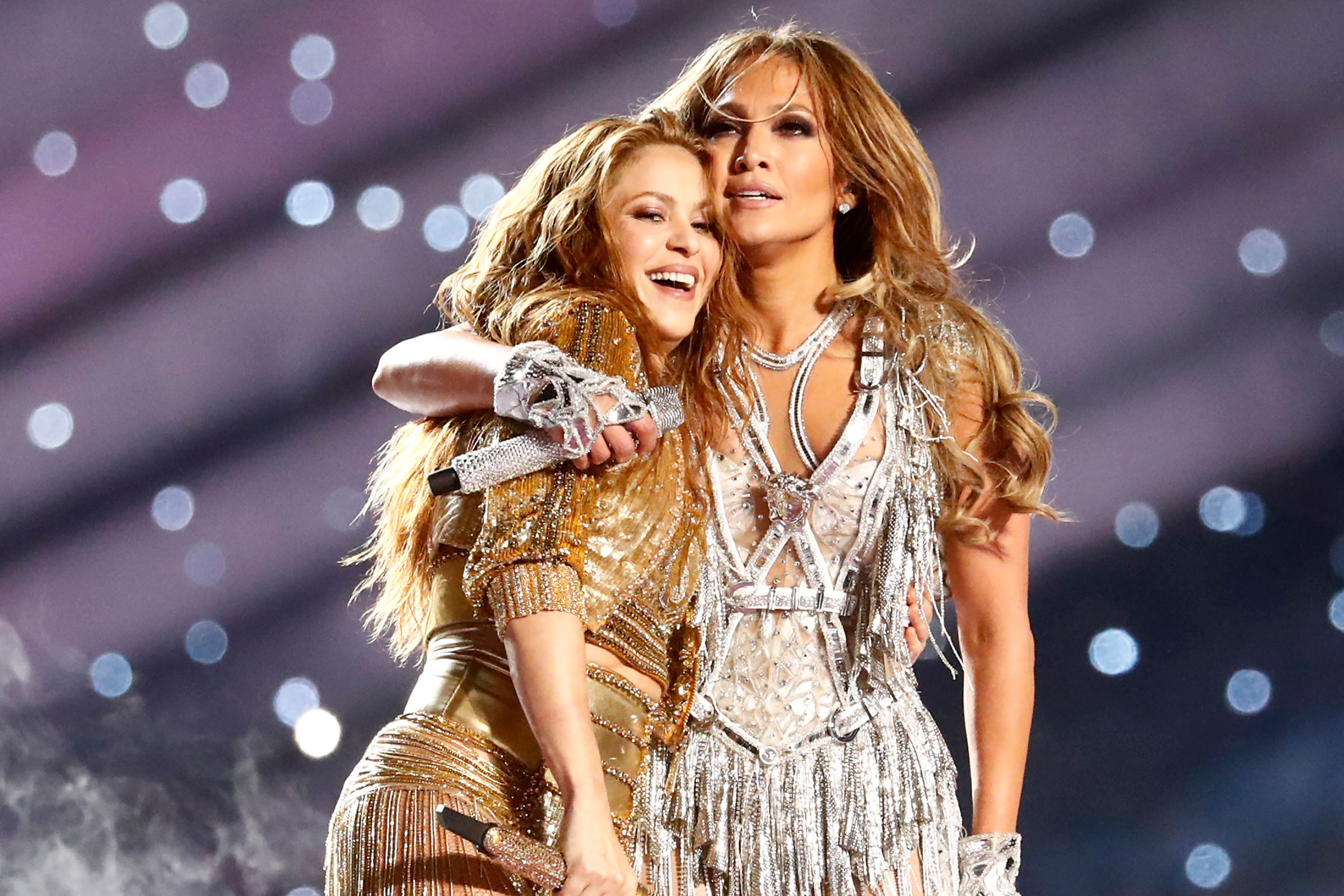 JLo and Shakira certainly showed the world what “two little Latinas” can do at the Super Bowl LIV Halftime show!

And JLo posted this awesome behind the scenes pre-show footage a day after the performance:

All I want my girls, the little girls on stage with me and all over the world to know is how to use their voices and be proud of everything they are. We are proud to recognize that all of us together are what makes this beautiful country truly great. ✨❤️🤍💙 #PepsiHalftime #LetsGetLoud #BornInTheUSA #SuperBowlLIV | Captured by @jasonbergh 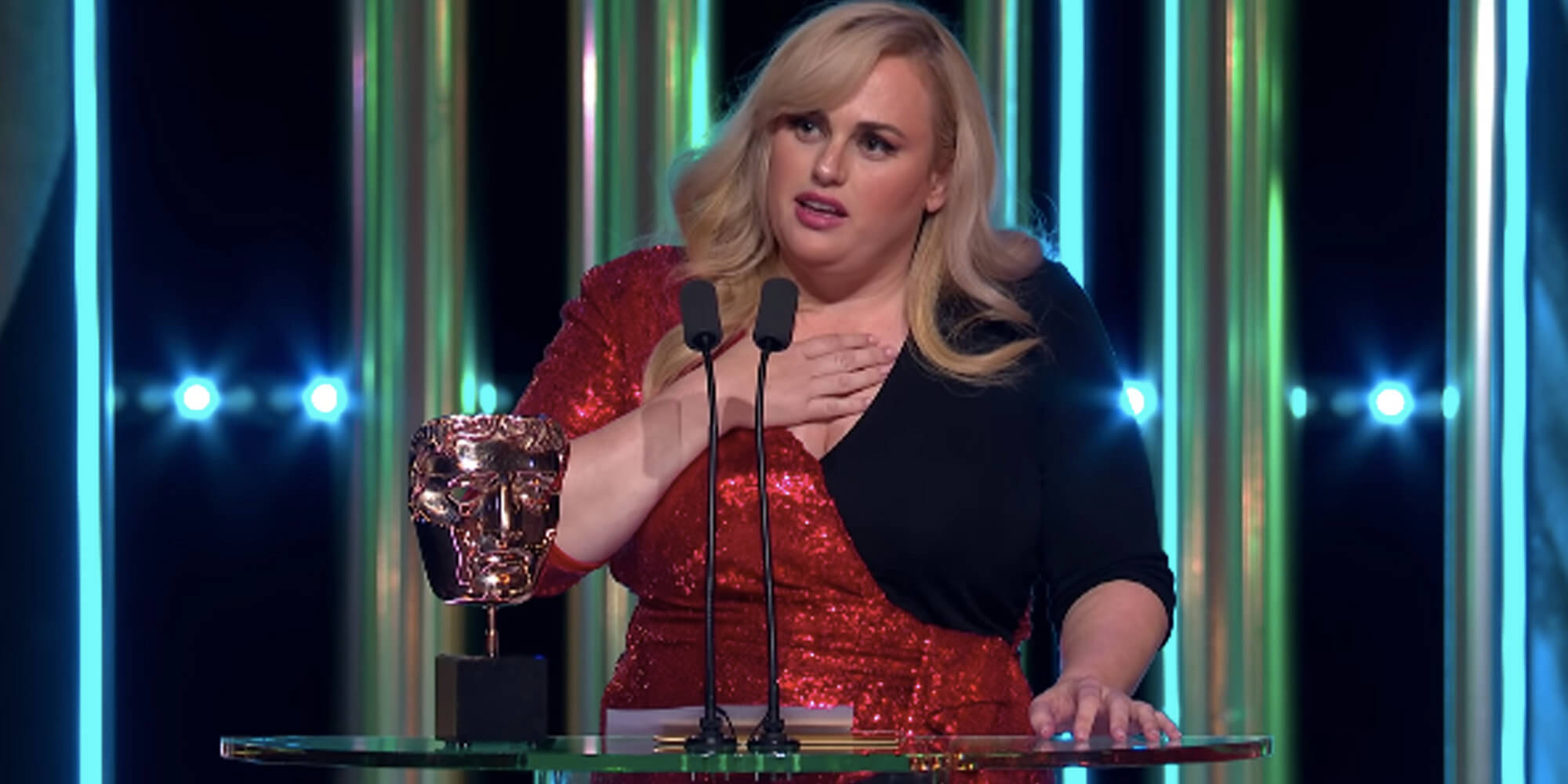 Rebel Wilson brilliantly roasted the BAFTA’s for their all-male director nominees. She was a highlight for viewers of the “British Academy Awards.”

A woman created her prosthetic leg from a vintage Louis Vuitton bag after a freak taxi accident in NYC which brought her joy after her horror.