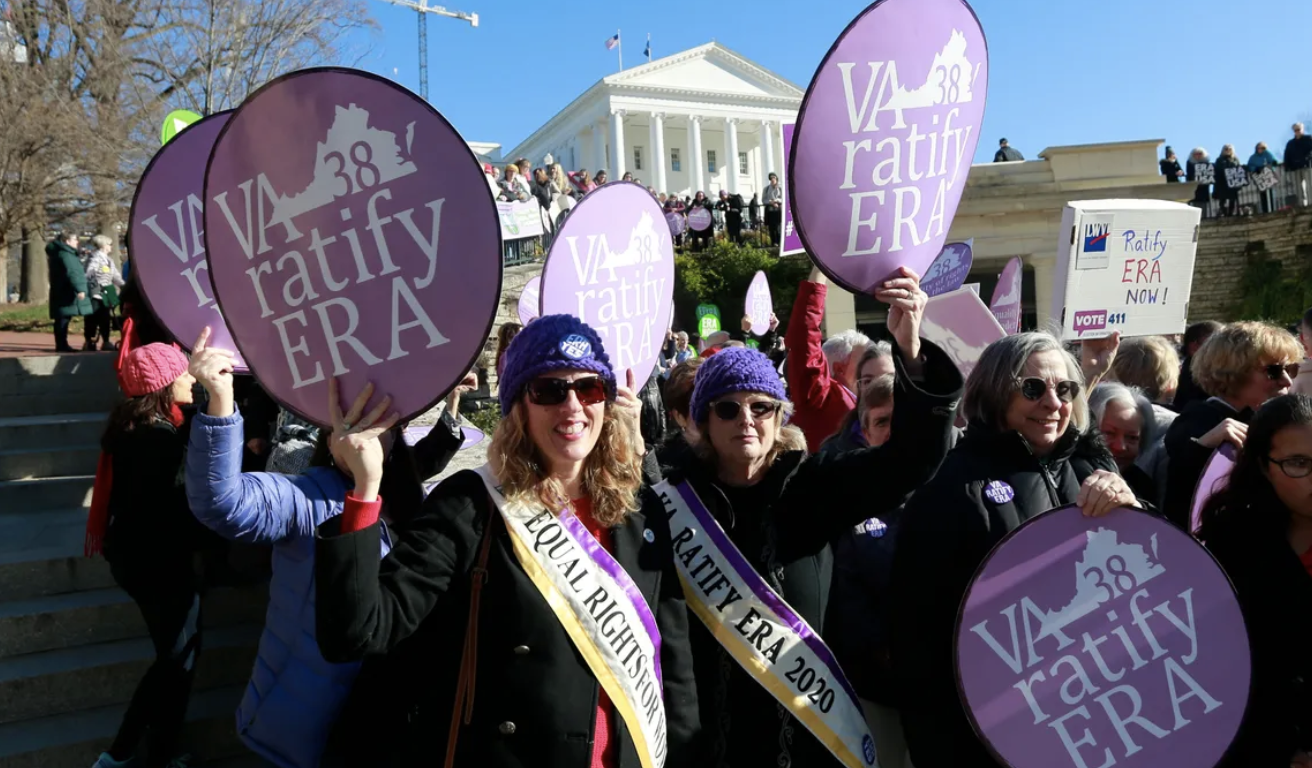 When Virginia’s Senate and House of Delegates voted to ratify the Equal Rights Amendment (ERA), they became the 38th state to advocate for the addition of the amendment to the U.S. Constitution. The ERA ensures that “equality of rights under the law shall not be denied or abridged by the United States or by any state on account of sex.”

The Virginia Senate voted 28-12, and the House of Delegates 59-41 to approve the ERA. The only way for amendments to turn into laws is for ¾ of the U.S State legislatures, or 38 of 50 states, to ratify them. Though Virginia is the 38th state to approve the amendment, the deadline of the ERA’s ratification is surely expired, being in the 1980’s.

Though many people think the amendment should be passed, its future is hard to be determined, legally. Despite the controversy over the final decision, people in Virginia are still thrilled that the amendment was finally ratified by their state.

After putting a record number of women in legislative office this past November, it does not come as a shock that the vote came early in Virginia’s legislative session. “The people of Virginia spoke last November, voting a record number of women into the House of Delegates and asking us to ratify the ERA. It is inspiring to see the amendment finally be considered, voted on and passed — long-awaited recognition that women deserve,” said House Majority Leader Charniele Herring. It is apparent that many people are on board with the ratification of the ERA, as Attorney General Mark R. Herring said after the vote, “Today is an absolutely historic day for our commonwealth and a major milestone in the fight for equality in this nation.”

There is a large debate over whether or not the Equal Rights Amendment has surpassed its deadline for ratification or if Virginia’s vote should finally put it into action. “Some supporters argue that because the deadline is in the preamble that proposes the ERA — not the text of the amendment itself — the deadline doesn’t have to be observed,” says NPR’s Danielle Kurtzleben. Those advocating for the amendment to be put into the constitution  suggest Congress set a new deadline for the ERA’s ratification.

The Justice Department stands against these views, stating, “the ERA Resolution has expired and is no longer pending before the States.” The matter will further be debated in court, following the lawsuit filed by Alabama, Louisiana, and South Dakota blocking the archivist of the U.S. from adding the ERA to the constitution. 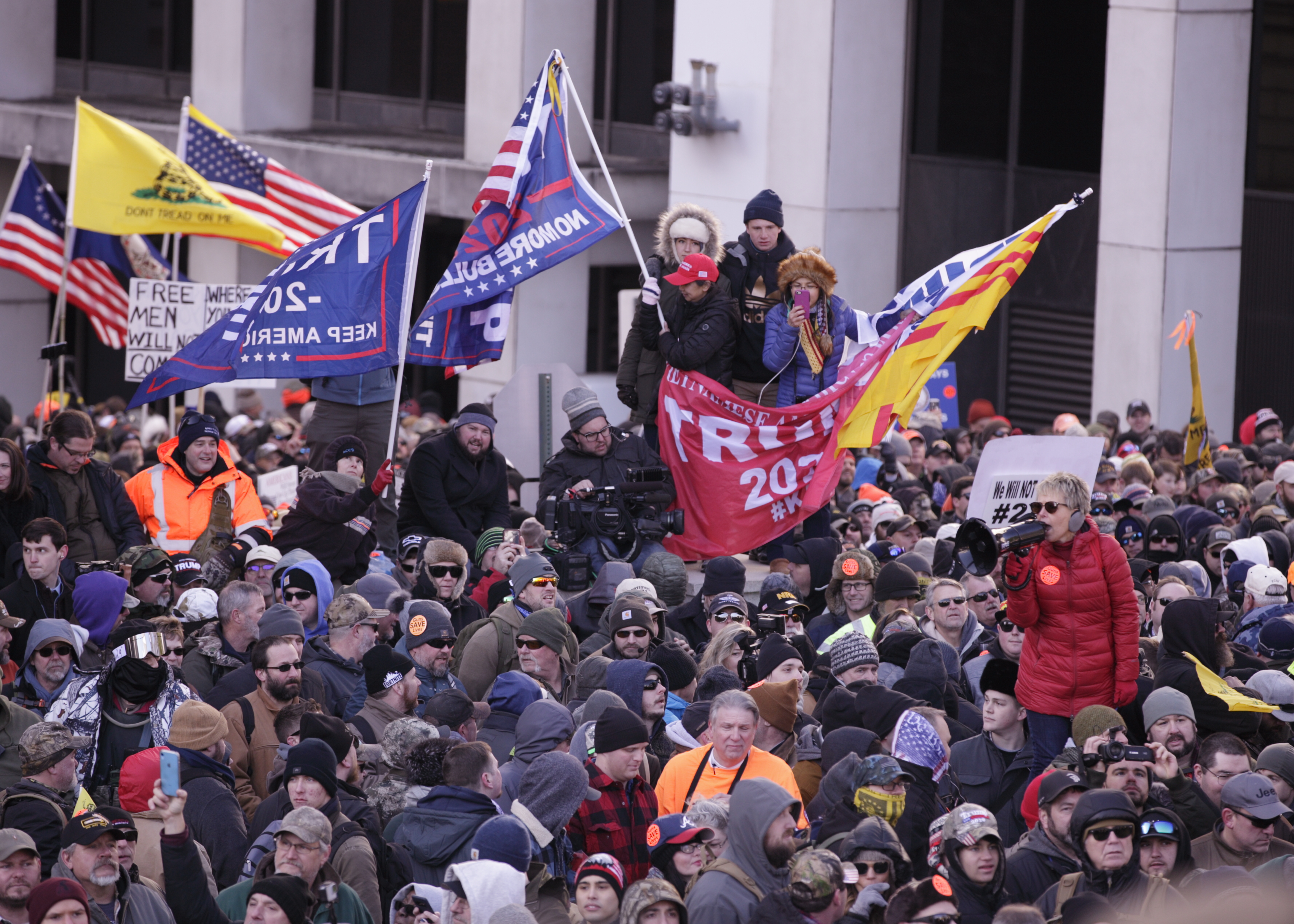 Thousands upon thousands of people stormed onto Virginia’s state Capitol’s grounds to fight for gun rights. In November, Democrats won control of the state legislature and a priority of theirs is passing legislation for gun control. As many as 22,000 people who are against this showed up to protest.

Over 22,000 people angry about gun control come together, how’d it go? Surprisingly, it went peacefully. Democratic Governor Ralph Northam, ended up declaring a state of emergency and a temporary ban on weapons on the Capitol grounds due to his fear of violence during the protest. There were absolutely no signs of violence displayed during the rally, though people did carry guns in order to support the Second Amendment.

The state’s rally became the main focus for gun-rights activists nationwide. This was a way for the activists to stand against the gun reforms that several democrats in the US have been fighting for.