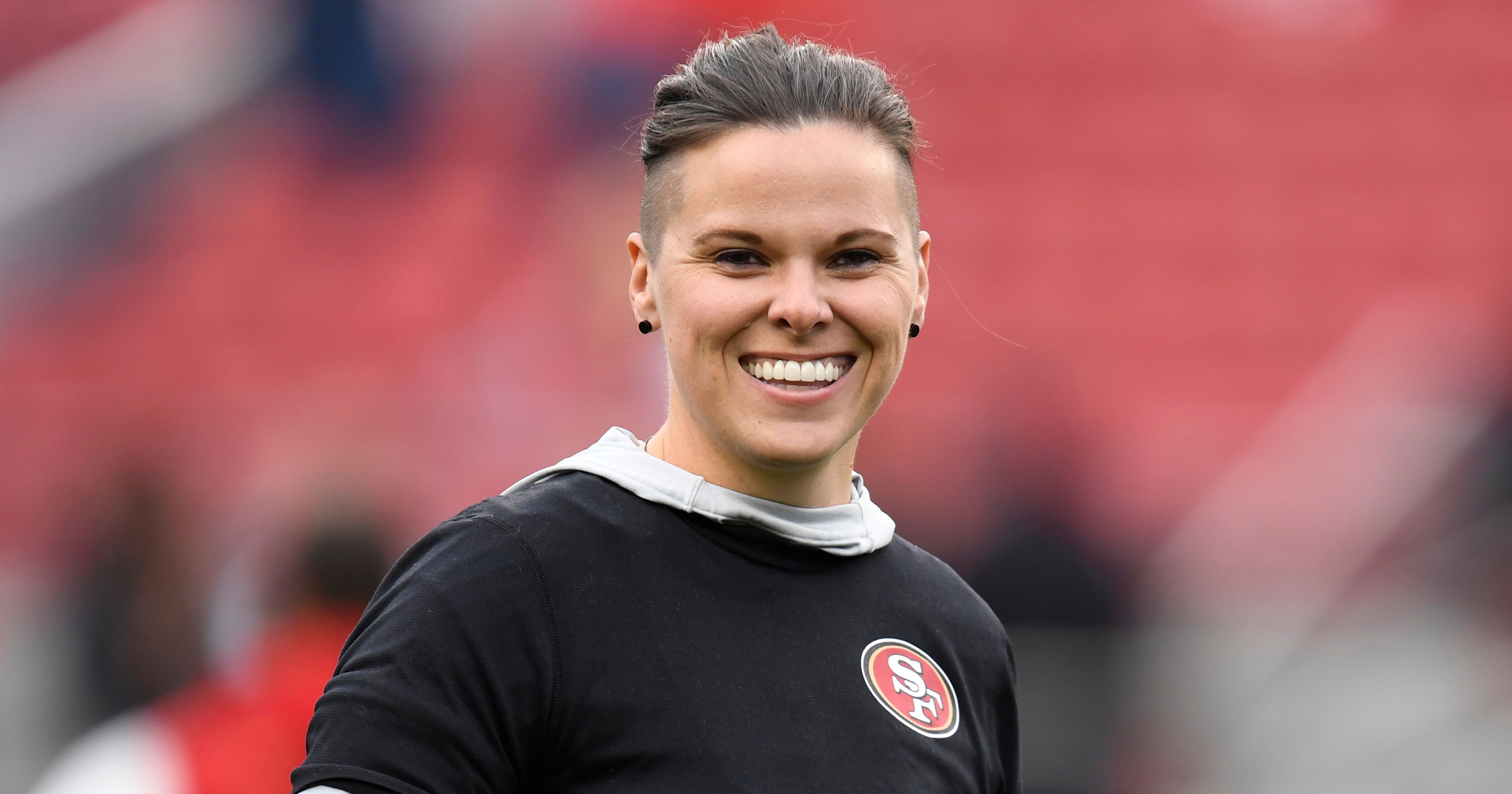 On Sunday, February 2, 2020, thirty-three year old Katie Sowers made NFL history at Super Bowl LIV. As assistant coach of the 49ers, Sowers was the first woman to coach during the Superbowl, ever. She received her job as offensive assistant in 2017, being just the second woman to work a full-time job as a coach in the National Football League. Not only is she the first woman, but Sowers is the firsrt openly gay coach to ever mentor players during the Super Bowl.  In the 2020 Microsoft “Be The One” commercial, Sowers claimed, “I’m not trying to be the best female coach. I’m trying to be the best coach.” She also received tons of support and praise via twitter from many, such as, @BleacherReport, @BillieJeanKing, and @espnW.

In the Superbowl, the San Francisco 49ers played against the Kansas City Chiefs at Hard Rock Stadium, home of the Miami Dolphins. Unfortunately, the team lost the game, but put up a good fight with only an 11 point trail behind the Chiefs. 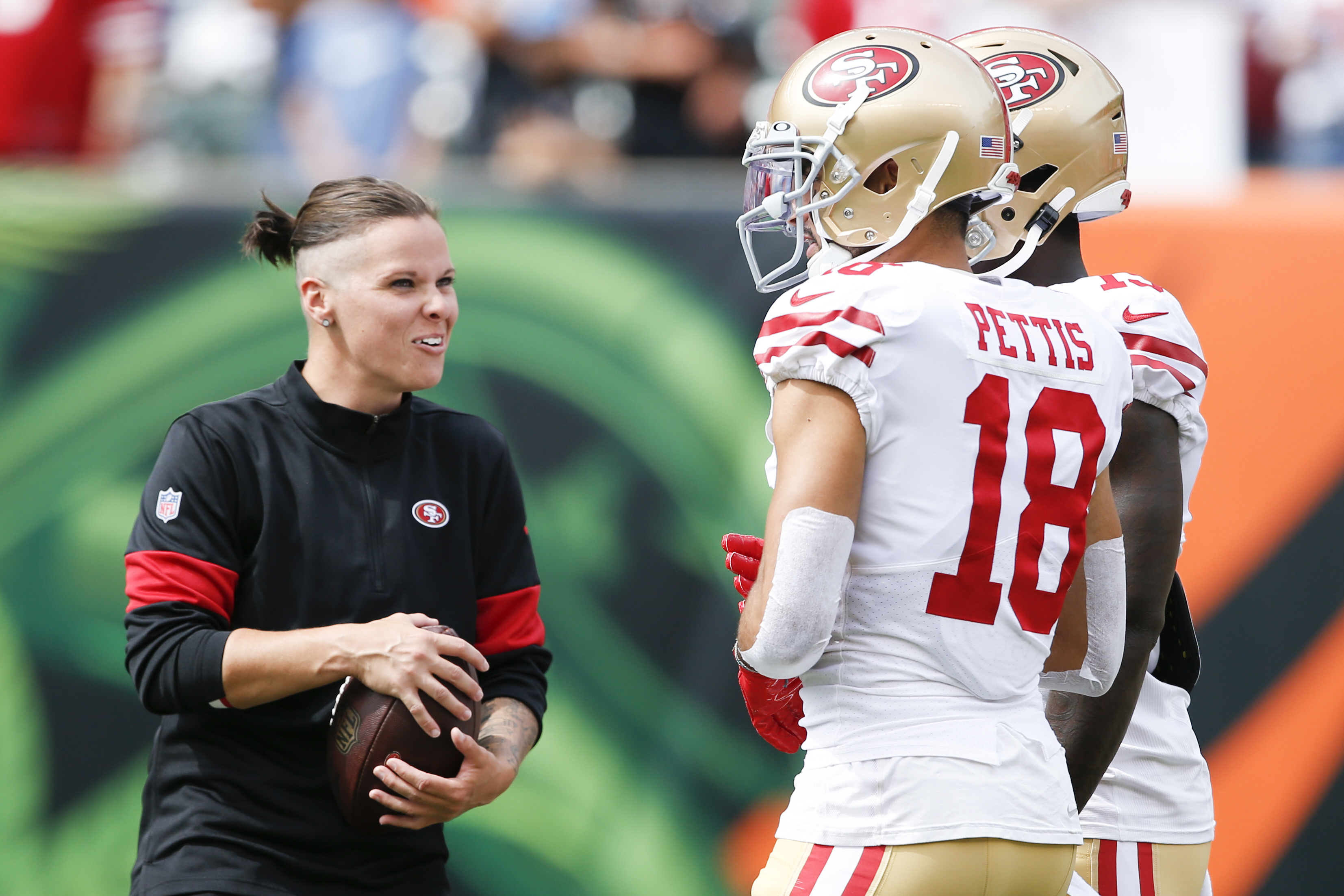 To pursue her career in the NFL, Sowers found encouragement from those around her, and successful females in the world of sports. As a coach, she followed in her father, Floyd Sower’s footsteps; as he is a former basketball coach at Bethel College in North Newton. Additionally, in an interview by Steven Kutz from MarketWatch, she mentioned that one of her biggest inspirations was Becky Hammon on the San Antonio Spurs, who she saw get a full-time assistant coaching career in the NBA in 2014. Katie Sowers herself seems to have been a potential inspiration for other full-time female NFL coaches. Since 2017, when Sowers received her job, four more women entered the full-time coaching ranks full-time. In March of 2019, Maral Javadifar and Lori Locust were hired to coach the Tampa Bay Buccaneers. In addition, throughout 2018 Phoebe Schecter worked as a coach for the Buffalo Bills, and Kelsey Martinez as the strength and conditioning coach for the Oakland Raiders.

This January, Alyssa Nakken became the first female full-time coach in MLB history. Nakken, with a history of playing softball at Sacramento college, is said to be a great addition to the San Francisco Giants as a full-time assistant. In her new position, Nakken hopes to build a culture within the team by strengthening the sense of community and acceptance.

When Nakken was hired by Manager Gabe Kaplan, she broke down several barriers surrounding the all-boys sport of baseball. From the beginning of the league in 1869 to 2019, no female was hired for even one season with the MLB as a full-time female coach. This being said, Nakken should be viewed as an inspiration to all girls, especially those interested in sports, for showing girls that they can do anything.

Alyssa’s old head coach at Sacramento, Kathy Strahan, is especially proud of her player: “Her positive energy, intellect and tremendous drive to succeed will be an invaluable asset to the Giants players and organization. I believe this incredible journey is just the beginning and I know that she will enjoy the ride.” 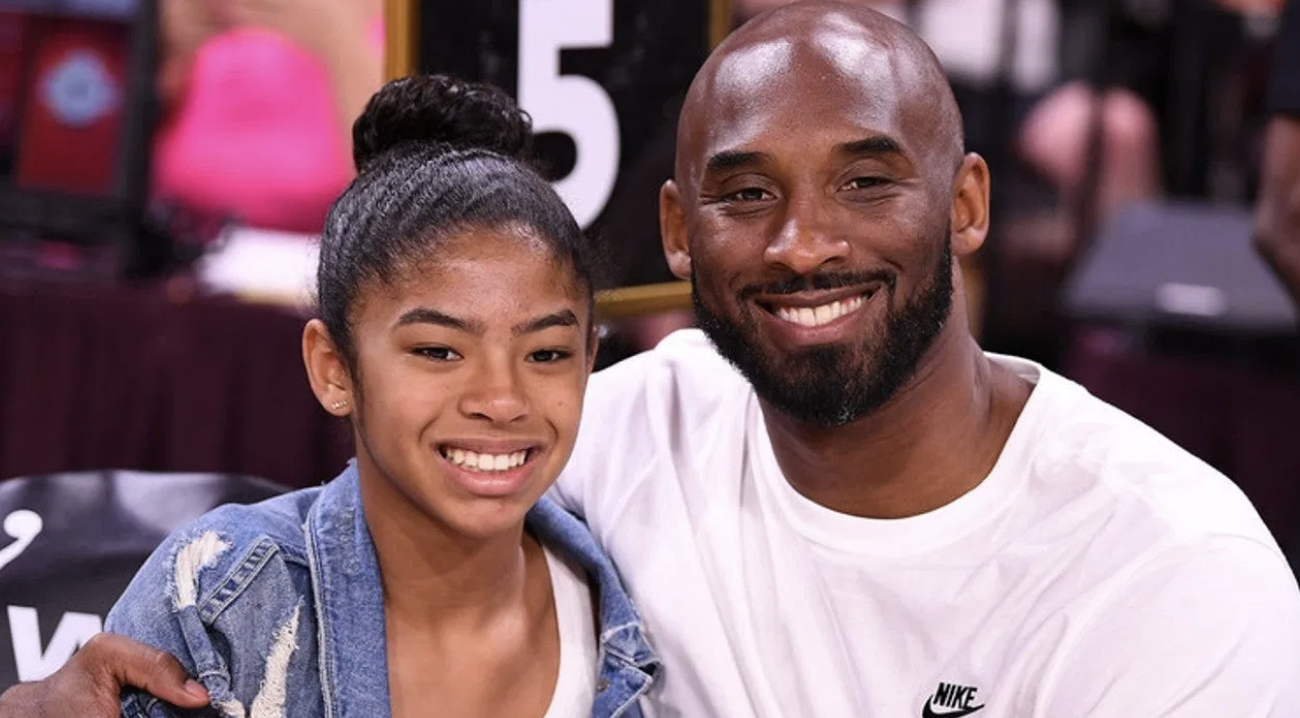 Remembering Kobe Bryant and His Support For Women in Sports

By now we have all read countless articles and Instagram tributes to Kobe Bryant and his daughter Gianna who was universally believed to be a future basketball superstar like her father. In fact, Kobe claimed that his daughter was better than he was at her age. Their loss is devastating for so many reasons, especially in regards to what was still to come for both of them and the rest of their fellow passengers lost in the tragedy.

In addition to coaching and promoting his daughter, Kobe was an important supporter for women in basketball and women in all sports. Recently during an interview, Kobe was asked about his daughter’s future in the NBA. He turned the conversation to women playing professional basketball now.

“I think there are a couple of players who could play in the NBA right now, honestly,” Kobe said. “There’s a lot of players with a lot of skill that could do it. Diana Taurasi, Maya Moore, Elena Delle Donne. There’s a lot of great players out there, so they could certainly keep up with them.”

Kobe’s comments gave valuable recognition to female basketball players who don’t get nearly as much attention as their male counterparts. However these players’ accomplishments are worthy of way more attention. Diana Taurasi is the WNBA’s all-time leading scorer, was the 2009 WNBA MVP, and is a nine-time All Star and three-time champion. Maya Moore was the 2014 WNBA MVP, is a six-time All Star and has won four titles. Elena Delle Donne became the first WNBA player to join the 50-40-90 club, was named the WNBA MVP two times including this year, and is a six-time All Star. She won her first WNBA title this year and as MVP led her team, the Washington Mystics, to win the franchise’s first championship in its history, despite many injuries.

While LeBron James promised to carry on Kobe’s legacy as a top scorer for the LA Lakers, it would be nice if some of today’s NBA superstars pick up the mantle of promoting women basketball players and other female athletes. 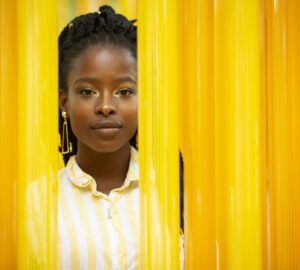 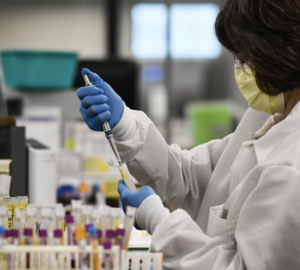 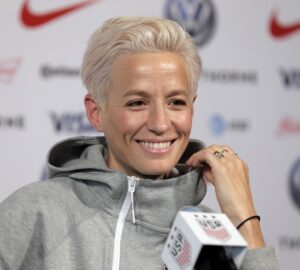