Wednesdays on TBS – Emmy award winning late night political and news satire talk show – the first and only one to be hosted by a woman, comedian Samantha Bee. 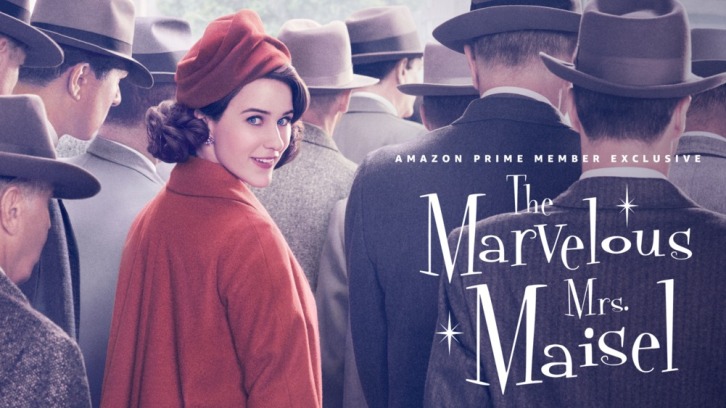 Two time Golden Globe winning comedy-drama on Amazon Video starring Rachel Brosnahan is about a housewife living in the 1950s in New York City and trying to make it as a stand up comic. 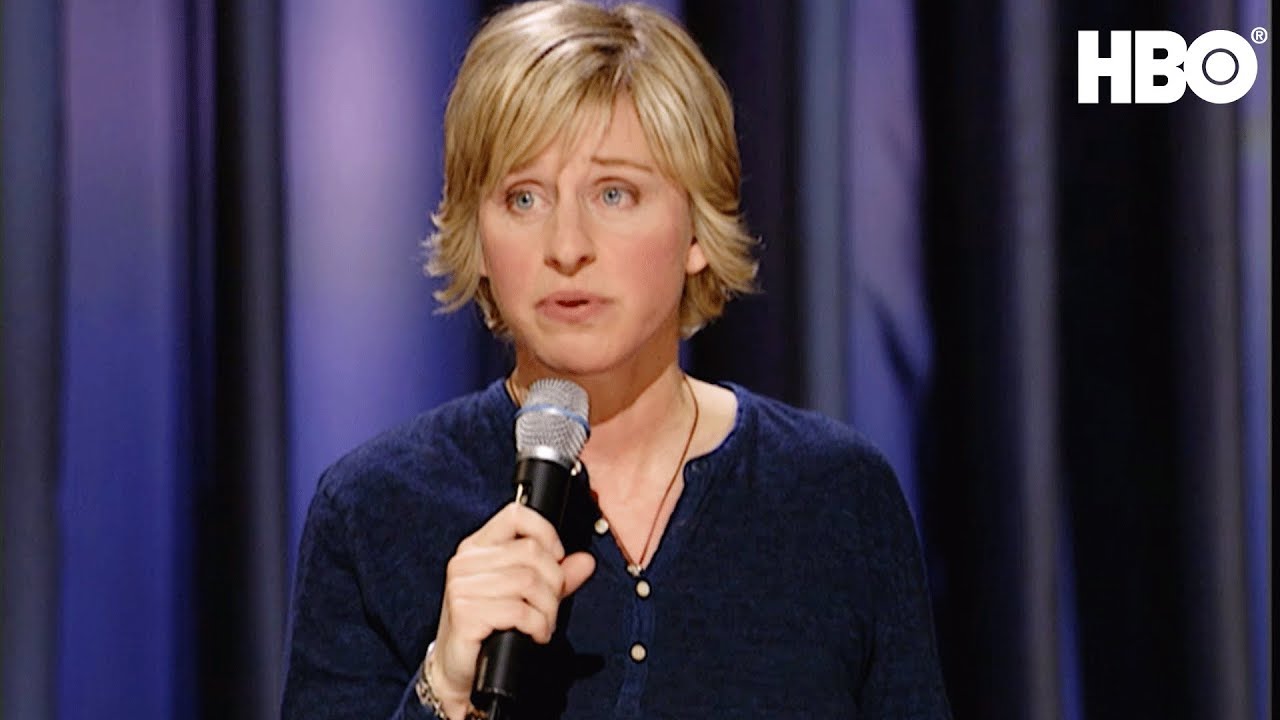 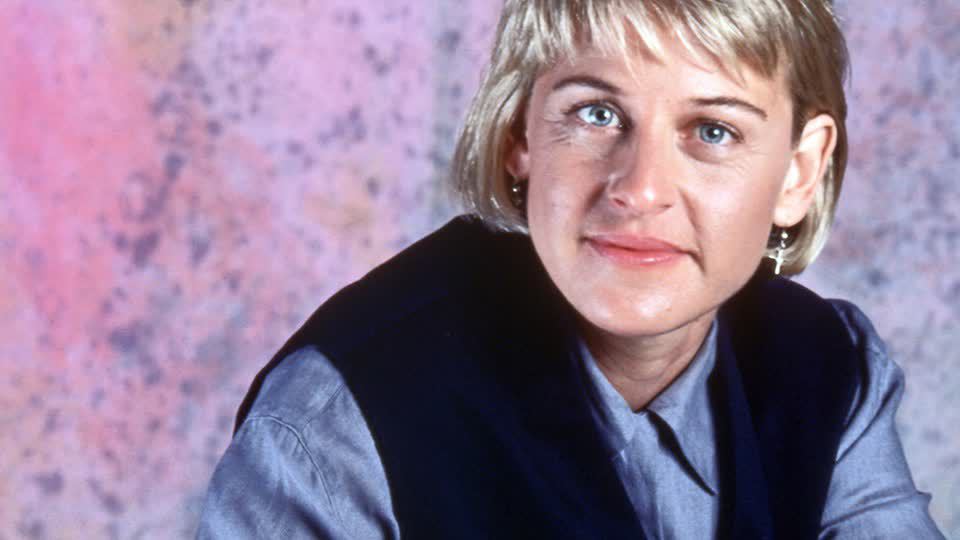 Tiffany Haddish: She Ready! From the Hood to Hollywood – on Showtime

For Your Entertainment: Samantha Bee and Upcoming Festivals 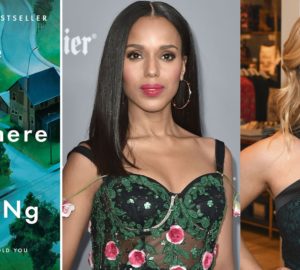 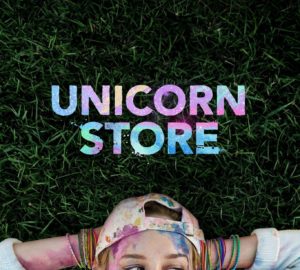