Jennifer Aniston and Reese Witherspoon star in this new drama on Apple TV’s new network about the behind the scenes of a morning TV show. Aniston plays morning anchor Alex Levy, whose longtime co-host (Steve Carell) is suddenly fired for sexual misconduct, a #MeToo scandal. November 1. 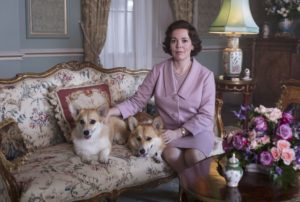 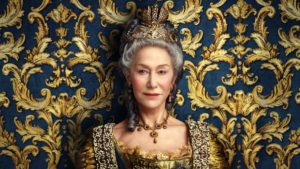 Helen Mirren stars as Catherine in this 4 part miniseries about one of the strongest rulers of Russia in history, whose reputation has been muddled by jealous men including her inept son. Mirren told Vanity Fair “One of the great women of history has been sort of maligned until we rescue her reputation. Catherine’s son really wanted to erase her from history. He was the one who put a rule in that after his mother, no women could rule Russia – which is extraordinary when you think that his mother was actually one of the most successful rulers Russia has ever had.” HBO. 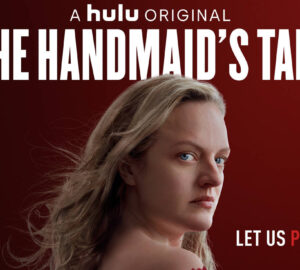 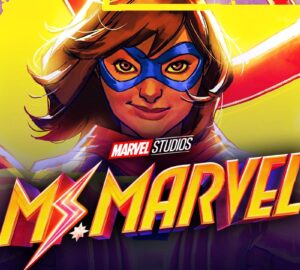