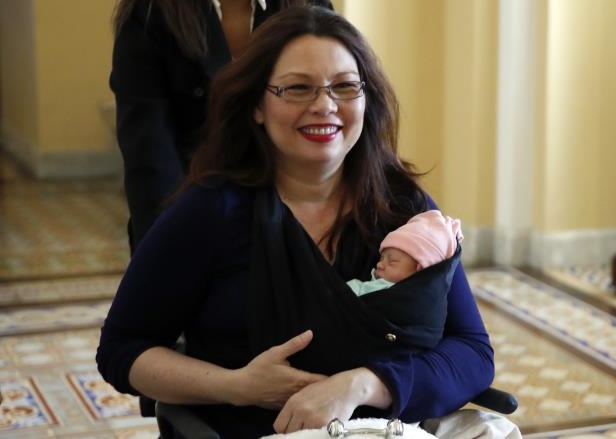 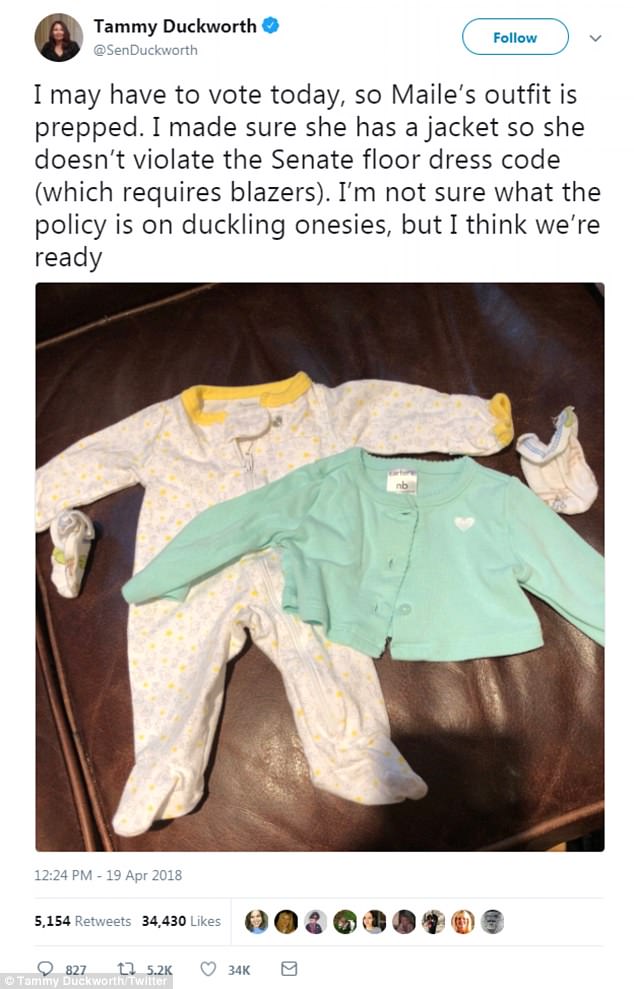 Senator Tammy Duckworth’s daughter Maile Pearl Bowlsbey is the first baby (and a girl!) to be brought onto the Senate floor. She accompanied her mom, the Democratic Senator from Illinois, for a vote. The new rule allowing babies up to one year old onto the Senate floor was implemented this year to accommodate Senator Duckworth, who was the first sitting Senator to give birth. As Senators must vote in person, this will allow mothers to fulfill their jobs while taking care of their babies.  Senator Duckworth tweeted a photo of her daughter’s outfit for her visit to the Senate noting that she would meet the dress code with the mandatory jacket. 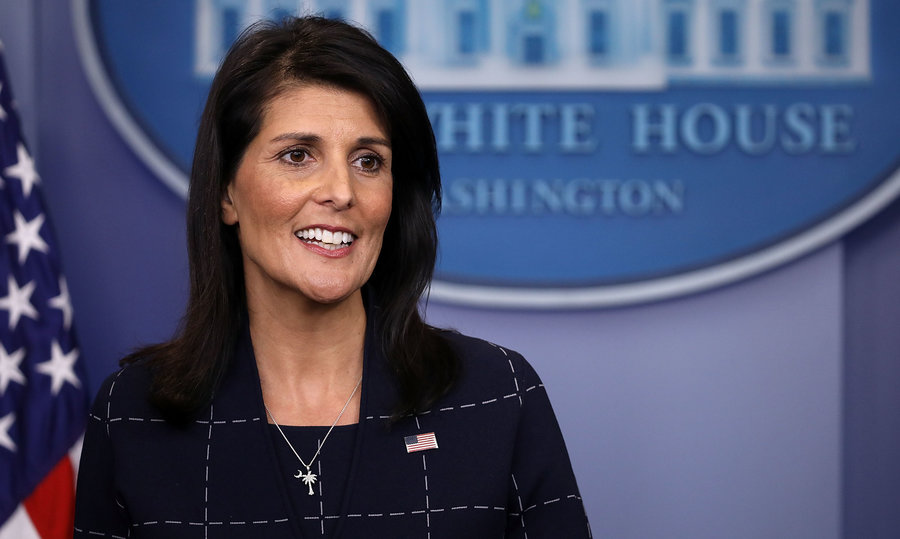 Nikki Haley – “With all due respect, I don’t get confused.”

Nikki Haley, the US Ambassador to the United Nations showed that she would not let the White House throw her under the bus.  Haley had announced on CBS’s Face the Nation that the U.S. would impose additional sanctions on Russia that would be announced the following day in response to the chemical weapon attack in Syria.  President Trump then apparently reversed his position and to cover his policy change, White House economic advisor Larry Kudlow told reporters that Haley may have had “some momentary confusion about that.”  Haley, who is an experienced politician having served as the first female Governor of South Carolina, showed that she would not accept the blame nor seem uninformed with her terse response to the media “With all due respect, I don’t get confused.”  Admonished, Kudlow apologized for his statement telling The New York Times, “She was certainly not confused. I was wrong to say that — totally wrong.”  He then clarified that Haley was not informed of a change in policy. 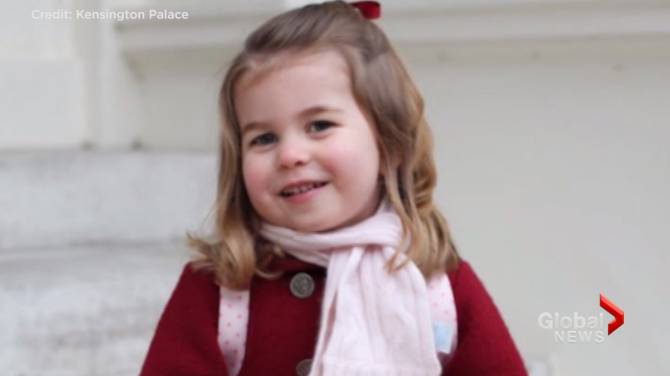 Princess Charlotte of Cambridge made history

Two year old Princess Charlotte of Cambridge made history as the first princess who won’t be bumped down in line for succession to the crown by a younger brother.  The Succession to the Crown Act of 2013 changed the tradition saying that the gender of a royal born after October 28, 2011 will not give that person, or their descendants, priority over anyone else to determine the next monarch.  Finally acknowledging that girls have an equal right to be monarch as boys. Another notable anecdote, her great-grandmother Queen Elizabeth II is the longest reigning monarch ever.

Pink was named the Most Beautiful Person by People Magazine and she posed for the cover alongside her daughter Willow Sage and 16 month old son Jameson Moon.  Pink who gave an extraordinary and inspiring speech when accepting her MTV Video Vanguard award in 2017 about teaching her daughter to feel empowered and embrace different beauty ideals, asked her daughter how she felt about being “the most beautiful person in the world”?  Refreshingly, Willow responded “UMMM, does it mean I get an extra dessert this week?” Sounds like Pink is doing a great job of keeping her daughter grounded and real! Watch Pink’s speech here: 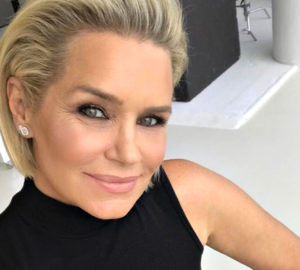