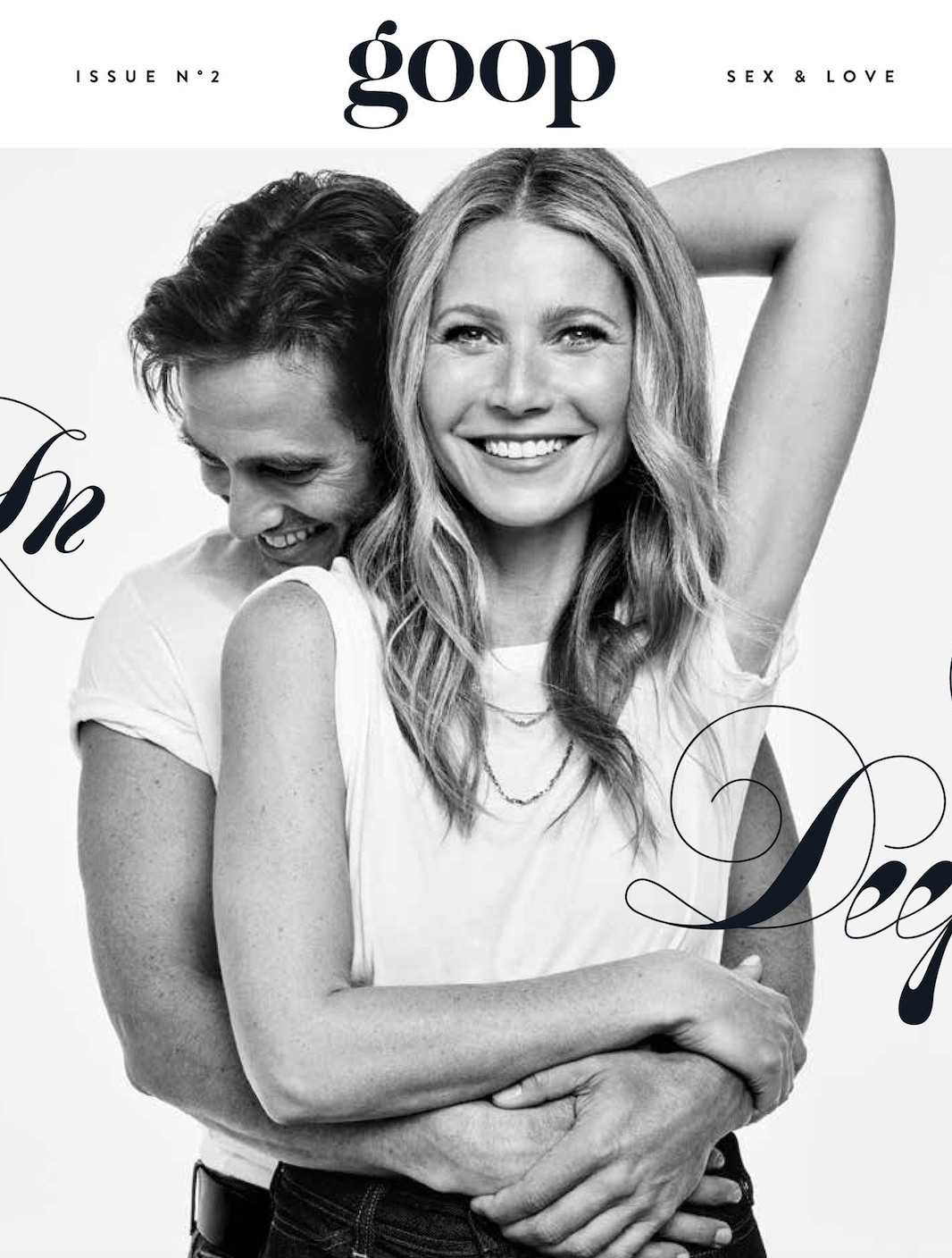 Gwyneth Paltrow, the founder of the luxury lifestyle website Goop, recently did an interview with Wall Street Journal Magazine explaining how she got into the wellness field.

Her extremely popular site which has a valuation of $250 million and features articles on everything from fashion and travel to energy healers and wellness retreats, often faces backlash for their controversial health articles and recommendations.  Paltrow tells WSJ magazine that she is comfortable in her role of breaking barriers and exposing her readers to fringe concepts. She explains that her late father’s diagnosis of throat cancer in 1998 is what first encouraged her to discover alternative health practices and set her on the quest to uncover unorthodox healthcare techniques. “He’s the reason I got into this whole thing,” she said to WSJ. “I just remember the surgery was so brutal, and then I thought, Wow. What else can we do?”

While some of her early unconventional topics such as macrobiotics and environmental toxins are things that people take for granted today, Paltrow says that at the time some people thought of her as a “crackpot” for her ideas. She said people would say “‘What do you mean food can affect your health, you f—ing psycho?’ ”

Despite facing regular ridicule for some of Goop’s more outrageous subjects, and even losing litigation in California and being forced to pay $145,000 in penalties for “misleading advertising” that jade eggs retailed on Goop would “improve sexual health,” Paltrow is committed to breaking barriers and introducing new alternative concepts to her followers. “We’re trailblazers,” she said. “We’re going to write about s— that people haven’t heard of … I’m so happy to suffer those slings and arrows, because if you look at the culture from then to now, people are so curious. It’s so beautiful to see people feeling empowered by natural solutions or ancient modalities alongside science and medicine.” 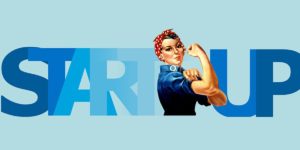 Despite the numerous obstacles running against women, 2018 statistics reported an 141% growth rate in women owned businesses compared to 44% for all businesses, which shows the immense progress females in business have made just over the last few decades. Additionally, according to the Global Entrepreneurship Monitor’s 2015 U.S. Report, female entrepreneurs needed only half as much money that males required to launch their businesses. Within the 5,944 male and female entrepreneurs surveyed in the report, females showed a shocking trend of needing just $10,000 to begin while men required amounts closer to $20,000. This financial gap is predicted to be caused by female mentality that they can accomplish their goals with fewer resources than men.

Moreover, because women often have less money to start out with, they use their resources in more efficient ways. While men tend to start businesses that are focused on catering to other businesses and require large starting budgets, women tend to start more consumer-oriented businesses which require smaller starting budgets. Studies emphasize that society views business ownership as a man’s job, quieting female achievements in the field. Even with women founding companies at a speedy pace, women are still half as likely to start businesses and their companies account for approximately 4% of total business revenue. Ethan Mollick, an associate professor at Wharton business school who studies gender and entrepreneurship, acknowledges the “representation gap” that makes it harder for society to notice and embrace women as skilled enterprisers but notes, “ If you can get past these barriers, women are really good at running businesses.”

Regardless of the reason for lower start-up costs, another important discovery is that women are creating more jobs with their new businesses than men. And young women entrepreneurs are responsible for a majority of job creation. The EY Global Job Creation Survey in 2016 uncovered this exciting data. “There are signs that women entrepreneurs are fast becoming leading job creators,” EY Global vice chair Uschi Schreiber said. “Our research shows that female entrepreneurs are more likely to run billion-dollar businesses and outperform men when it comes to hiring and creating jobs.” Though there was never any valid justification for a gender pay gap, these statistics should certainly show the world that Time’s Up. 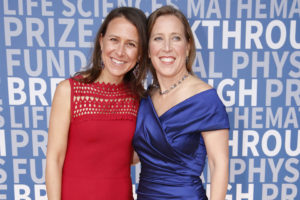 By Jessie Bobman and Sammie Roskind

For the first time in history, siblings made it to the Forbes Top 100 most powerful list. Susan and Anne Wojcicki are extremely successful women. Susan Wojcicki (pictured on the right) is the CEO of Youtube and was involved in the founding of Google, and Anne (pictured on the left) discovered the newly popular DNA sequencing company, 23andMe. Susan has a net worth of around $500 million while Anne has a net worth of $440 million. These sisters grew up in a poor Jewish family, and have come a seriously long way. The sisters announced that they grew up with much independance, and that freedom inspired them to become entrepreneurs. The sisters will continue to inspire women and girls around the world to go after their dreams no matter where they might come from. Anne and Susan were able to make it to the Forbes Top 100 by doing what they love. 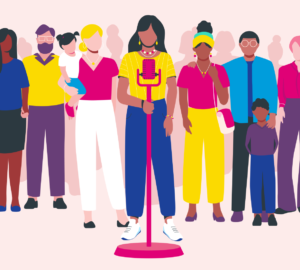 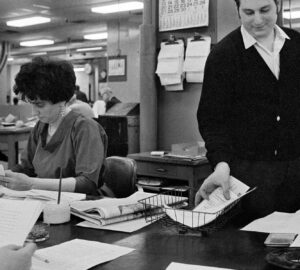