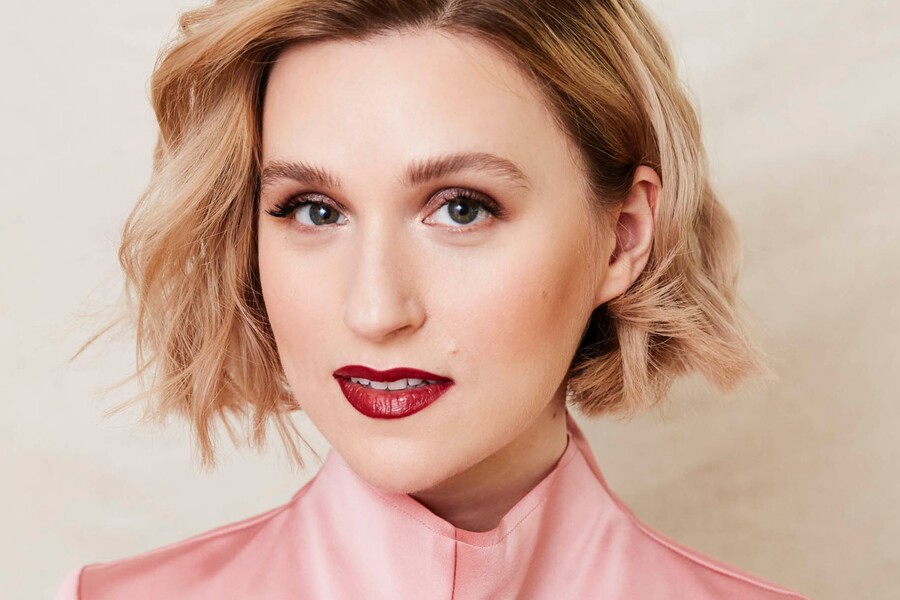 At one point or another, we have all fallen victim to the self-scrutiny that comes with scrolling through the endless videos of others’ seemingly perfect lives on Instagram or flipping through the pages of air-brushed photos in some magazine. In occupying such a major role in modern everyday life, the media often holds the power to impact one’s self-image and perspective through its portrayal of women, beauty, and a host of other topics. As the youngest-ever editor and chief of Nylon Magazine and author for AutoStraddle, InStyle, and Refinery29, Gabrielle Korn has extensive experience with these aspects of the media industry which she speaks about in her new memoir Everybody (Else) Is Perfect.

Korn dedicates a large portion of her memoir to her struggle with anorexia which stemmed from her internalization of impossible beauty standards perpetuated in the media. But beyond the already taxing nature of disordered eating, Korn explores her guilt associated with her diagnosis which she ascribes to a general feeling that eating disorders are “anti-feminist.” Explaining how this message is presented in the media, she says “In our newly woke world of marketing based on ‘positivity,’ the blame is once again placed on women — but this time, it’s not our bodies that are wrong; it’s our feelings about our bodies.”  Korn’s openness in discussing her experience with anorexia aims to break this stigma and shame she describes and pushes others to seek the help she long denied. Though Korn’s story of recovery is an inspiring one, her memoir exposes the ugly role the media plays in constructing and supporting unrealistic expectations and standards for women.

Another central theme of Korn’s memoir is her journey to come to terms with her lesbian identity and how the lack of LGBTQ+ representation in the media contributed to her struggle. Korn recounts that her difficulty with coming out revolved around her limited exposure to other gay people throughout her childhood and adolescence. Because of this disconnect between her life and identity, Korn did not come out until she reached college and met her first girlfriend. “The realization that shocked me to my core, two weeks after my nineteenth birthday, was that other girls—well, one girl in particular, first—could be attracted to me,” Korn said while reflecting on the situation. Now happily married to her partner of two years, Korn works to represent LGBTQ+ voices in the media through her writing; however, she feels there is still room for improvement. In an interview with Vogue about her memoir, Korn expresses this need for more inclusive and genuine diversity in the media industry: “What I’ve seen in [LGBTQ+] representation recently is an enormous push to have queer and trans people, and especially queer and trans people of color, in front of the camera. And I think that’s great and important. But we also need those people behind the camera; we need them on staff making decisions and telling the stories of their own communities in a way where they’re not tokenized.”

Having decided that proposing on NYE is NOT cliche if you’re a lesbian, I did it (she said yes) (omg) pic.twitter.com/hlH3N1RpdV

Korn’s memoir sheds light on these critical issues and provides important insight that could help reframe how we view the roles of women and queerness in the media. 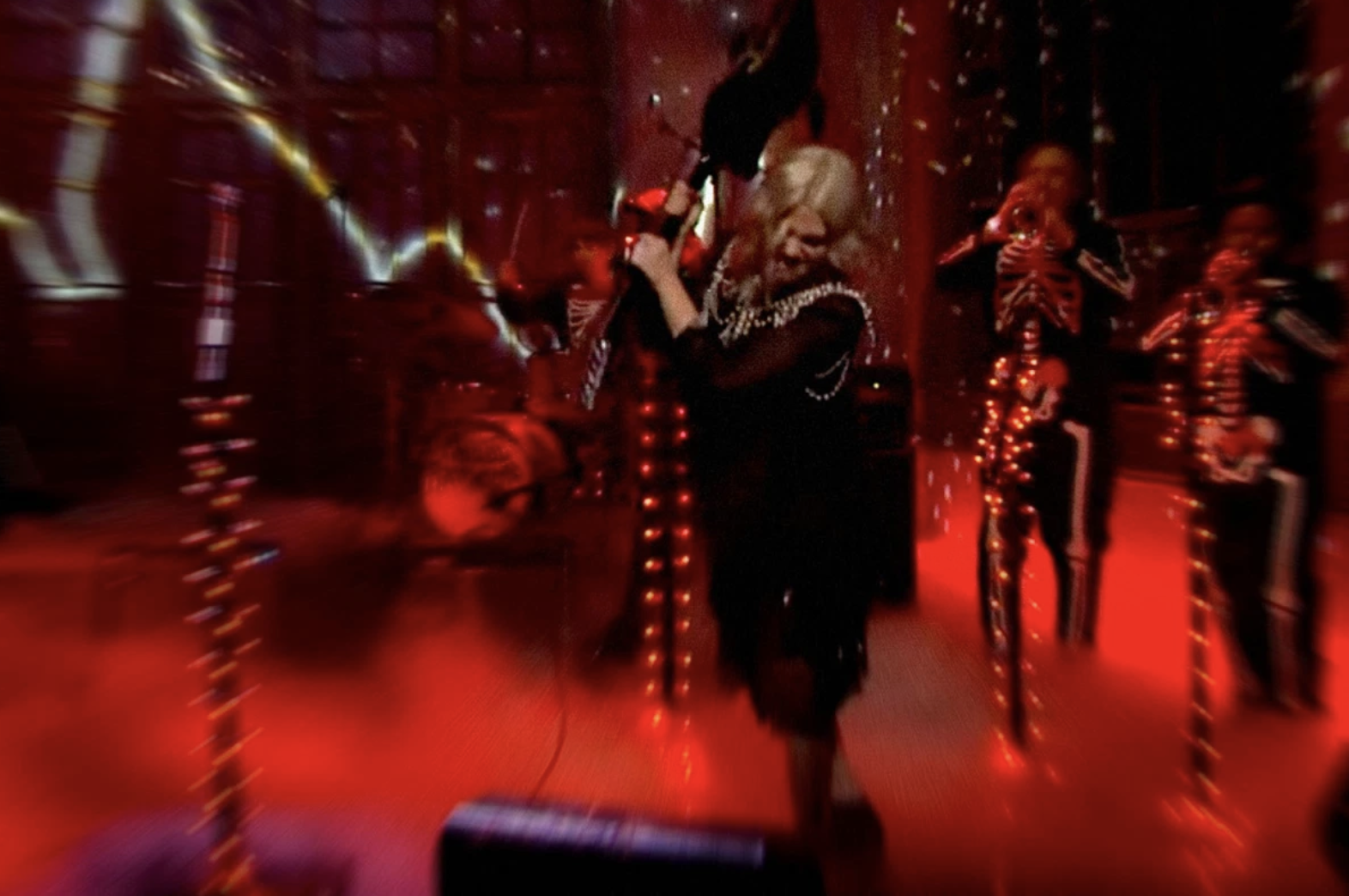 When men smash guitars, it’s rock’n’roll. When Phoebe Bridgers does it, it’s a debate? When Grammy-nominated singer Phoebe Bridgers made her debut on Saturday Night Live in February, ending her set by smashing her guitar on a monitor, people were quick to call the act “inappropriate” and “uncalled for.”  Meanwhile, Kurt Cobain never met a guitar he didn’t obliterate. So why does it matter if Bridgers does the same thing while performing in front of comparable platforms? After the performance, twitter was going berserk which prompted Bridgers to respond. She responded to Jason Isbel, another musician who said, “That was like an 85 dollar guitar she smashed, come on guys.” Phoebe replied “I told danelectro I was going to do it and they wished me luck and told me they’re hard to break.” Despite Bridgers’s clarification, thousands of rock n roll fans continued to bash the artist for being controversial and wasteful.

So what caused this fuss? Perhaps the scandal was precipitated by the alarmingly opposing expectations that exist for men and women in the entertainment industry or our culture’s inherent bias and prejudice. Nonetheless, this social-media frenzy seems like a reflection of close-minded thinking. What do you think? In the meantime, keep rockin ‘and rolling.

Jazmine Sullivan, a Grammy-nominated singer-songwriter, performed her rendition of the national anthem during the Super Bowl, sporting a fashionable outfit, “looking the part of a true superstar.”

She performed alongside Eric Church as fireworks lit up the sky above. Her outfit went with her hair and makeup perfectly, and her look was just as impressive as her performance. She wore a white tailored suit embellished with crystal, which was made to be worn in the spotlight. What made Sullivan look so special was her unique hair: with a long, slicked back ponytail, she wore a crystal head piece that went perfectly with the crystal embellishments on her suit. Her hair was done by De McPherson and the headpiece was made by the New York label area.

Sullivan’s makeup consisted of glowy skin, glossed lips, and long out-to-there lashes, perfectly completing the shimmer look. This unique and fashionable look paired with an amazing performance and presence made Jazmine Sullivan shine on the field. 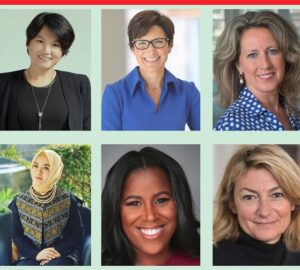