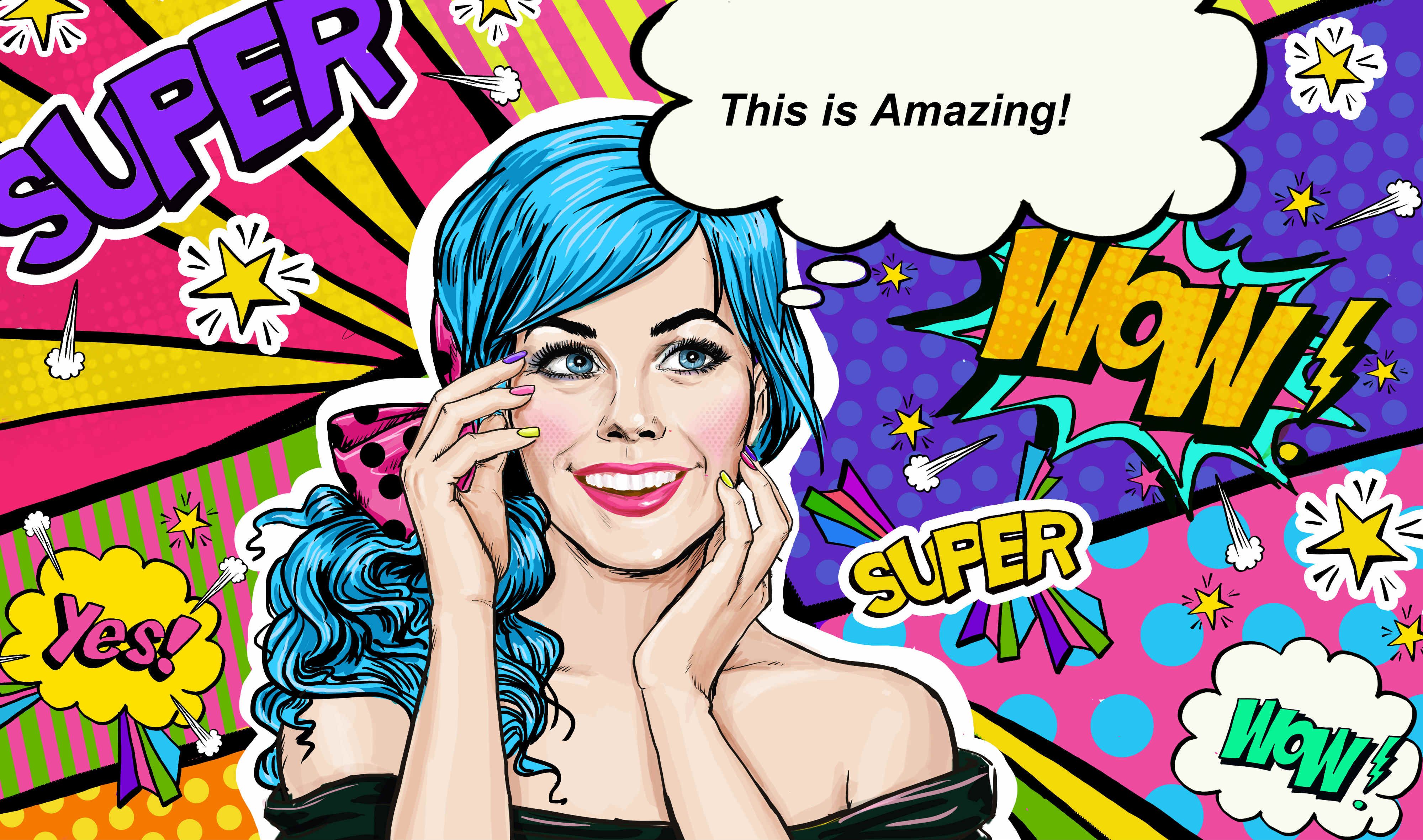 Happy Birthday to us! Girl Tribe turns one this month and it’s amazing to look back and see how much has happened in a year.  Last February we were writing about Time’s Up at the Grammy Awards and protests over the lack of women being honored. This year’s Grammys will be hosted by multi-Grammy Award winning superstar Alicia Keys, and women dominate the nominees for the four major categories – record of the year, song of the year, album of the year and best new artist. We also report on Missy Elliott becoming the first woman rapper to be inducted into the Songwriters Hall of Fame. 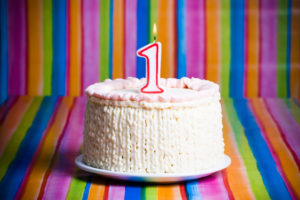 In politics, last year’s stories about the 2nd Women’s March and women inspired to run for office has now manifested into a historic number of women in Congress, and we are reporting on five women who have announced they will run for president in 2020. We also talk about Nita Lowey, the NY Congresswoman who is the first woman to Chair the House Appropriations Committee.

Women are also breaking barriers in sports. In this issue we report on Sarah Thomas who made history as the first woman to officiate an NFL playoff game on the field, and Terri Valenti who was the first female replay official for the playoffs. We also saw Naomi Osaka become the first singles player from Japan to reach number one in the world after her win at the Australian Open. And Qai Qai became the most famous media-covered doll in the world…don’t know who she is? You can read all about her in this month’s “It List.” You can also learn about the unknown girl that Steven Spielberg picked to play the role of Maria in his upcoming revival of “West Side Story.”

February is American Heart month, and we report on the importance of heart health and the American Heart Foundation in our Charity section. Of course this month is also Valentine’s Day and in Business we report on women entrepreneurs behind this holiday including Esther Howland, a feminist who created modern Valentine’s Day Cards, and  Seema Bansal, the founder of Venus et Fleur. Speaking of women entrepreneurs, this month’s Five Questions is with SLT and Stretch*d Founder Amanda Freeman who gives us amazing insight into running fitness businesses.

In Culture we introduce you to Shirin Ebadi, a prominent Iranian Human Rights Activist. We fill you in on the Miss Porter’s School charity auction at Sotheby’s – the first all-female-artist benefit auction at a major auction house. Oprah Winfrey and Agnes Gund, a 1956 alumni of the high school and former president of the Museum of Modern Art will serve as the honorary co-chairs of the auction, and you can see the pre sales exhibition starting February 22nd at Sotheby’s New York. We also look at where our country is on Gun Control, on the anniversary of the Parkland tragedy. Check out the link in our Recommendations section under Web to the Ted Talk with Diane Wolk-Rogers a history teacher at Marjory Stoneman Douglas High School in Parkland, Florida, who discusses how we can end gun violence and offers three suggestions on how we can address this senseless violence.

We are introducing a new section to Girl Tribe – Health. Our first story is about Period Poverty, where one in five girls in America can’t afford feminine hygiene products, and what is being done, and what needs to be done to rectify this insane issue.

There are a ton of things to see, hear, read and do this month so make sure you check out our Recommendations section to keep up on all the amazing female-centric projects. Our “It List” is filled with inspirational women including Candice Payne, a Chicago real estate broker became a real life hero securing hotel rooms for over 100 homeless people during the polar vortex.

We hope you enjoy this issue and thank you for making our first year of Girl Tribe Magazine so successful.

5 Questions With Founder Of SLT And Stretch*d Amanda Freeman