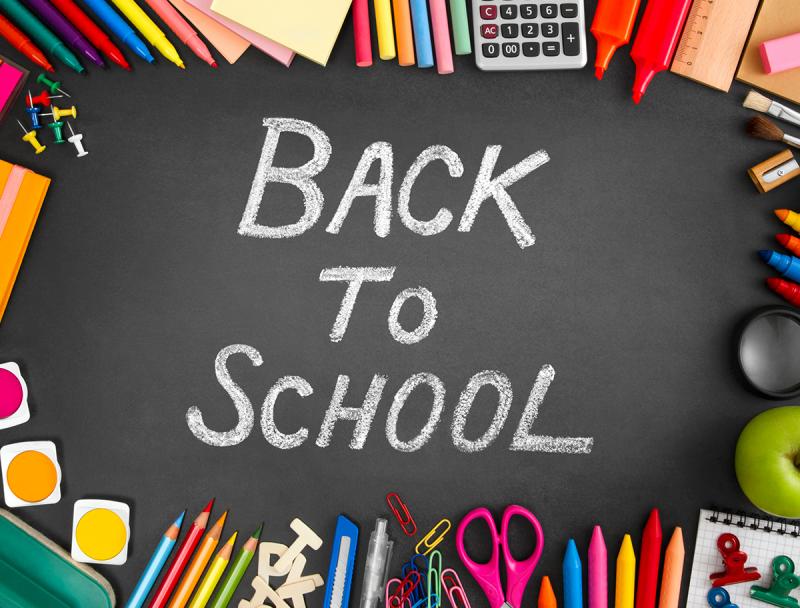 Welcome back to Reality!  We know that back-to-school is not anyone’s favorite time of year, but one thing that does bring a tiny glimmer of joy is back-to-school fashion.  So in honor of Fashion Month, when the fashion industry, media, bloggers and influencers travel to the fashion capitals of the world to see top designer fashion shows, we profile some of the top female fashion designers including Rihanna, Victoria Beckham, Miuccia Prada, Maria Grazia Chiuri and talk with Tibi Founder and Designer Amy Smilovic for this issue’s Five Questions.  We also highlight some of the top trends for this upcoming season, but we especially love Amy’s advice that “being an individual” is the best fashion trend right now.

In this issue we have a helpful guideline to ensure that you have a successful, productive and healthy year with our Back-to-School Tips.  We also include an update on the status of the unprecedented number of women gearing up for midterm elections. In addition to Rashida Tlaib becoming the first Muslim woman in Congress, there are a number of other possible firsts.  Whoever wins is going to have a big impact on the future of women’s choice. We report on Planned Parenthood’s  “Rise Up for Roe” tour which is traveling around the country actively working to raise support for Roe v. Wade.  We write about The Lipstick Lobby, a beauty company that raises money for organizations such as Planned Parenthood, The American Civil Liberties Union, and their latest collaboration with Gloria Steinem for the UnPrison Project.

There has been a lot going on in the world of entertainment – we sadly said goodbye to Aretha Franklin the “Queen of Soul” whose music embodied the feminine movement and influenced women all around the world.  The MTV Video Awards was an exciting night for female musicians including JLo, Cardi B, Camila Cabello, Nicki Minaj and Ariana Grande, and we look forward to the upcoming Emmys and look at the women up for awards.  There are a lot of new female-centric shows to watch including Reese Witherspoon’s new series “Shine On with Reese” featuring conversations with successful women and Katie Couric and the Skimm’s new digital show “Getting There” interviewing trailblazing women.

One other highlight at the end of the summer is the US Open – the last of the major tennis tournaments of the year, and this year they adjusted their policy on rankings to prevent women who leave for childbirth, such as Serena Williams, from being penalized.  The US Open also has a more relaxed dress-code which is appreciated by many in the sports world – especially in light of the French Open’s new rules in response to Serena Williams’ “Catsuit.” We love Serena and Nike’s responses to this news which you can see on our “It List.”

Finally, there is a lot to see and do this month, so make sure you check out our Recommendations and find the right balance between work and play!  As always, thank you for your support of Girl Tribe and please reach out and let us know your tips for success…as “behind every successful woman is a tribe of other successful women who have her back.”