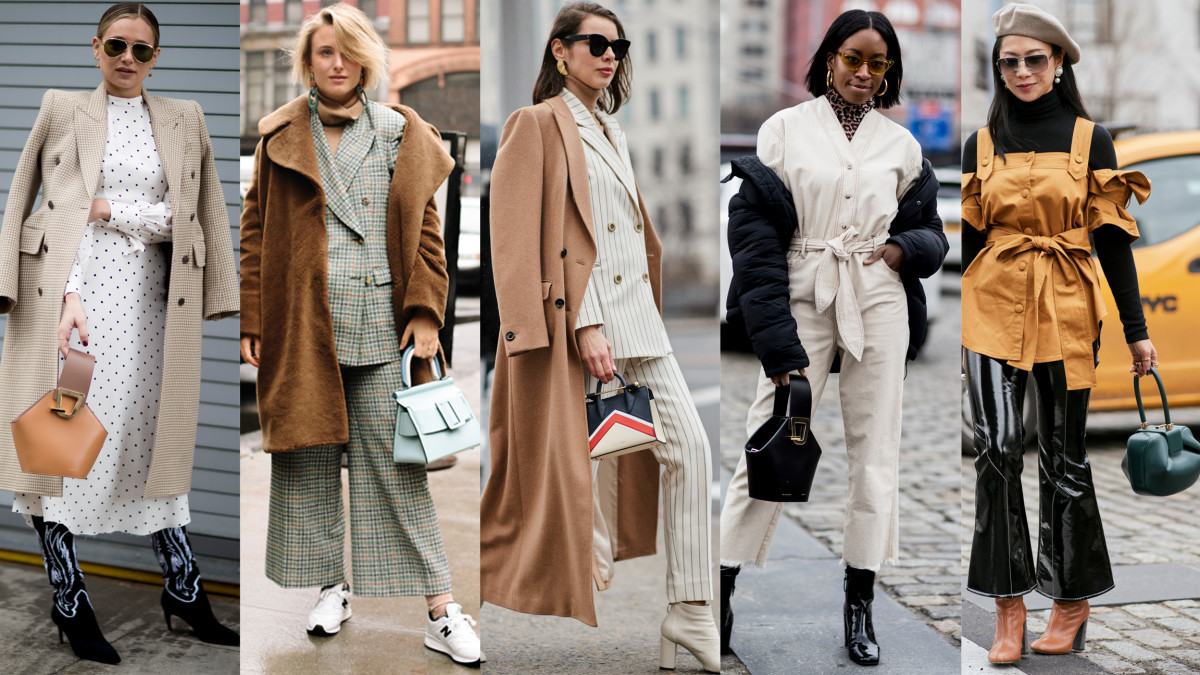 September is “Fashion Month” when the fashion industry travels around the world to attend “fashion week” in the top fashion cities.  Days are scheduled with designer runway presentations and evenings are booked with non stop openings, launches, and celebrity-filled events.  Of course the media is out in full force documenting the celebrities, designers, style influencers, models and fashion editors decked out in their best looks and we get to witness all the excitement and see the new trends from top fashionistas. The fashion shows are scheduled in NYC from 9/6-9/14, London from 9/14-9/18, Milan from 9/19-9/25, and Paris from 9/24-10/2.

Many female fashion designers have been inspired and built upon the women’s empowerment movement, and some have even designed feminist-centered clothing lines. Rebecca Minkoff has created a special line of limited edition t-shirts for NY Fashion week entitled “I Am Many” promoting the concept that women are multi-faceted people, and 100% of the proceeds will be donated to five different women’s charities.  You can purchase the T-shirt online here.

Below are a handful of additional designers you should be looking out for during fashion month and which city you can find their shows.

The CEO of Alice & Olivia Stacey Bendet is hosting her fashion show in New York this coming week. Last April, Bendet designed a line of t-shirts for Equal Pay Day in partnership with Global Fund for Women. Ten percent of the t-shirt proceeds went directly to the Global Fund for Women’s efforts.

Amy Smilovic is hosting her Tibi fashion show on Sunday September 9th in NYC. Tibi’s style aesthetic is “clean, modern, feminine and relaxed.”  Be sure to read about her career as a successful fashion designer in our “Five Questions” section in this month’s issue.

Rihanna will be closing New York’s fashion week on September 12th with a Savage x Fenty show in Brooklyn. Her fashion show is styled as a “see now, buy now” format, with the Fall product immediately available after the show at www.savagex.com and at certain pop-up stores in NYC, Mall of America, and more.

Victoria Beckham (a.k.a. Posh Spice) is hosting her show in her hometown on Sunday September 16th. A mother of four children, Beckham’s mission is to simplify women’s lives by creating easy to wear designs that are fashionable and comfortable. She told Vogue, “I think being comfortable is empowering for women.”

The trailblazing fashion designer Miuccia Prada’s show is always the highlight of Milan fashion week. One of the most influential designers in the world, she’s always breaking new barriers with her creative and esoteric visions. Her show is on September 20th and her designs with inevitably be knocked off by others over the following year.

Maria Grazia Chiuri is the first female to be named artistic director of Dior. Since she has taken the reins of the company, she has centered the brand’s identity around female empowerment. For her first fashion show, she sent models down the catwalk in t-shirts that said, “We Should All Be Feminists” from the title of Chimamanda Ngozi Adichie’s novel. Later she based another fashion show around female artists, specifically highlighting Niki de Saint Phalle, who had also modeled for the house. This show, her t-shirts said “Why have there been no great women artists?” which was the title of Linda Nochlin’s 1971 essay, questioning society’s patriarchal mentality that women cannot do things as well as men. In her most recent show, Chiuri featured Mexican escaramuzas on the catwalk performing on their horses alongside models.  In the 1950s, Mexican escaramuzas broke the glass ceiling in the world of rodeo, which was traditionally a male dominated activity. Chiuri was inspired by these women who challenged the norms but also held onto their femininity, wearing full skirts, bright colors, and big hats. The bar has been set high for Chiuri’s shows and feminist statements, and we can’t wait to see what she highlights this time around.

Is It Fair To Call Kylie Jenner The (Soon-to-Be) Youngest Self-Made Billionaire? 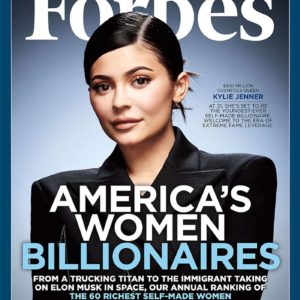 Kylie Jenner, a twenty-one year old with a net worth of 900 million dollars is on track to be the youngest self-made billionaire in history. However, with this recognition and her cover of Forbes magazine, Jenner and the magazine received immense backlash. Kylie Jenner grew up in an extremely wealthy family with a multi-gold medal Olympian father along with the Kardashian name which gave her publicity from the young age of nine. Critics credit her wealth to her family name and privileged upbringing and say that the title “self-made” is incorrect. The Kardashian family has dominated pop culture headlines through their reality television show and scandalous behavior for around ten years and some of Kylie’s siblings have pivoted this fame to become models, create clothing lines, and face the cover of national magazines like Vogue. In Kylie Jenner’s Forbes article, Forbes failed to address how Jenner’s family helped her in earning her large fortune. Obviously, Kylie’s wealth is largely credited to the preexisting fame of her family, but she worked to create an empire of her own with the assistance of her famous family. Kylie Jenner was born into money, but that is the case for most billionaires. The Kardashians being a large item of controversy in media, Kylie received harsh responses from the “self-made” title but, her 900 million dollars is all made herself and is not her family’s money. Kylie Jenner deserves her “self-made” billionaire title, but reaching that status would not been as easy if she had not come from a much-publicized family.

Back To School Tips For Success And Fall Fashion Trends