Anna Kendrick and Blake Lively star in this movie as moms who become best friends through their sons’ friendship.  But when Lively’s character asks her friend for “a simple favor” to pick her son up from school and then disappears, we discover that neither of these women are who they seem.  (Release 9/14) 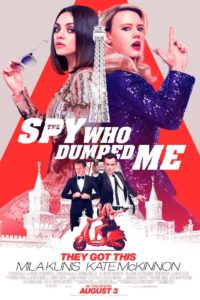 The Spy Who Dumped Me

Mila Kunis and Kate McKinnon star in this comedy about a woman who becomes entangled in an international conspiracy because unbeknownst to her, her ex-boyfriend was a spy. (Release 8/3) 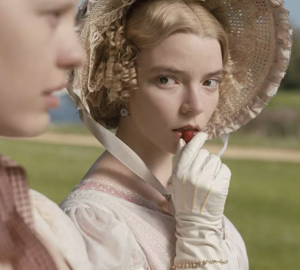 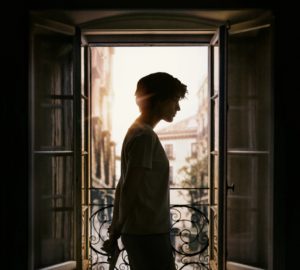