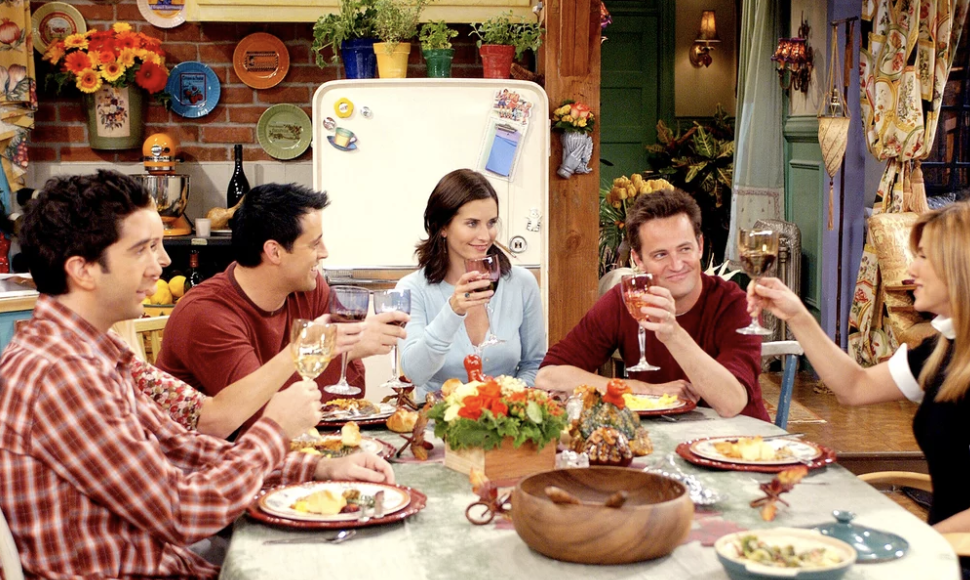 Happy November! We know that you are probably recovering from the stress of Halloween, which has become a longer and more significant holiday in this age of Instagram! The pressure to win the costume contest among the Hollywood elite has evolved from just stylists and makeup artists to include videos (see Kim Kardashian West’s Instagram video mimicking Elle Wood’s Harvard law school video application from Legally Blonde), dueling Halloween parties, and endless memes. In our Culture section we round up some of our favorite celebrity costumes to help you get prepared for next year! We also highlight Selena Gomez’s important conversation against online bullying and Margaret Atwood and Bernardine Evaristo’s history-making joint Booker Prize win.

There is a lot of news in the world of Entertainment and we start off with the upcoming Country Music Awards which will celebrate legendary women in country music and be hosted by Carrie Underwood, Dolly Parton and Reba McEntire. We also take a look at Jennifer Aniston and Reese Witherspoon’s new Apple TV + series “The Morning Show” which is this first show to delve into #MeToo fallout. We also feature Rihanna’s new boundary-breaking entrance into the literary world with her just-published autobiography, and are excited to announce that Zoe Kravitz has been cast as Catwoman for the upcoming Batman movie after being previously rejected for the role.

Speaking of morning shows, this month’s “Five Questions” Interview is with Rosanna Scotto the Emmy winning news anchor of FOX’s Good Day New York. Rosanna discusses her career rise as well as her big break reporting on Woody Allen’s alleged sexual abuse of his daughter during his divorce from Mia Farrow, a story which received renewed interest during the rise #MeToo with many celebrities reconsidering their decision to work in Woody Allen movies.

Women continue to break barriers in Sports with Simone Biles becoming the most decorated gymnast in history, tennis phenom Coco Gauff winning her first Women’s Tennis Association title at the age of 15, and in the WNBA, Elena Delle Donne being named MVP for a second time while leading the Washington Mystics to their first Championship Title. While the US Women’s Soccer team has gotten a lot of attention for the fight for equal pay, the US Women’s Basketball Players are also fighting for better salaries, training and support and have recently extended negotiations with the WNBA under the newly hired commissioner and CEO Cathy Engelbert. Read about all of these topics as well as the importance of sports in women’s lives based on the finding that 96% of top female executives played sports while growing up.

Networking and peer mentorship are also important for female executives and in our Business section we report on Chief, a club that launched in January which was created for female executives to make connections and get support from fellow high-powered women. We also write about Kardashian Kloset, the latest business venture from the reality family which allows you to buy their re-sold clothes. Who knows – maybe you can get Kim Kardashian’s Halloween costume for next year!

In Politics we feature Nita Lowey who has announced her retirement from her longtime role as Representative in New York and discuss Elizabeth Warren’s story about losing her teaching job due to becoming pregnant.

November is one of our favorite months of the year as we celebrate Thanksgiving and Veteran’s Day, both holidays that encourage thoughts of gratitude and giving back. Our Charity section suggests ways to acknowledge and celebrate both holidays. We also highlight L’Oréal’s Women of Worth Awards which honors women changemakers.

Don’t miss our Recommendations for the best new movies, TV, books, music, podcasts, Broadway shows, art exhibits, and great articles that we have curated for you to read. Also our “IT LIST” which features Taylor Swift’s amazing deskside performance, the Glamour Women of the Year, Natalie Portman’s wise advice, Sinéad Burke who is transforming minds and the fashion industry, and the 6-year-old girl who convinced a toy company to make female toy soldiers.

We hope you enjoy this month’s issue and have a happy and healthy Thanksgiving. We are thankful for your support of Girl Tribe magazine and hope that you continue to help us welcome new friends to our community. 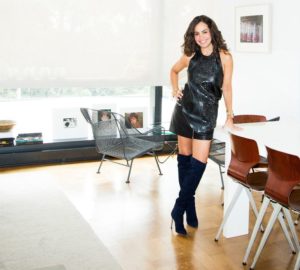 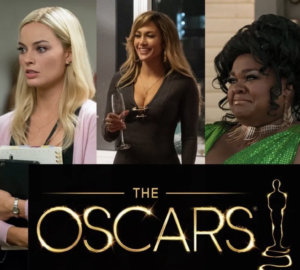