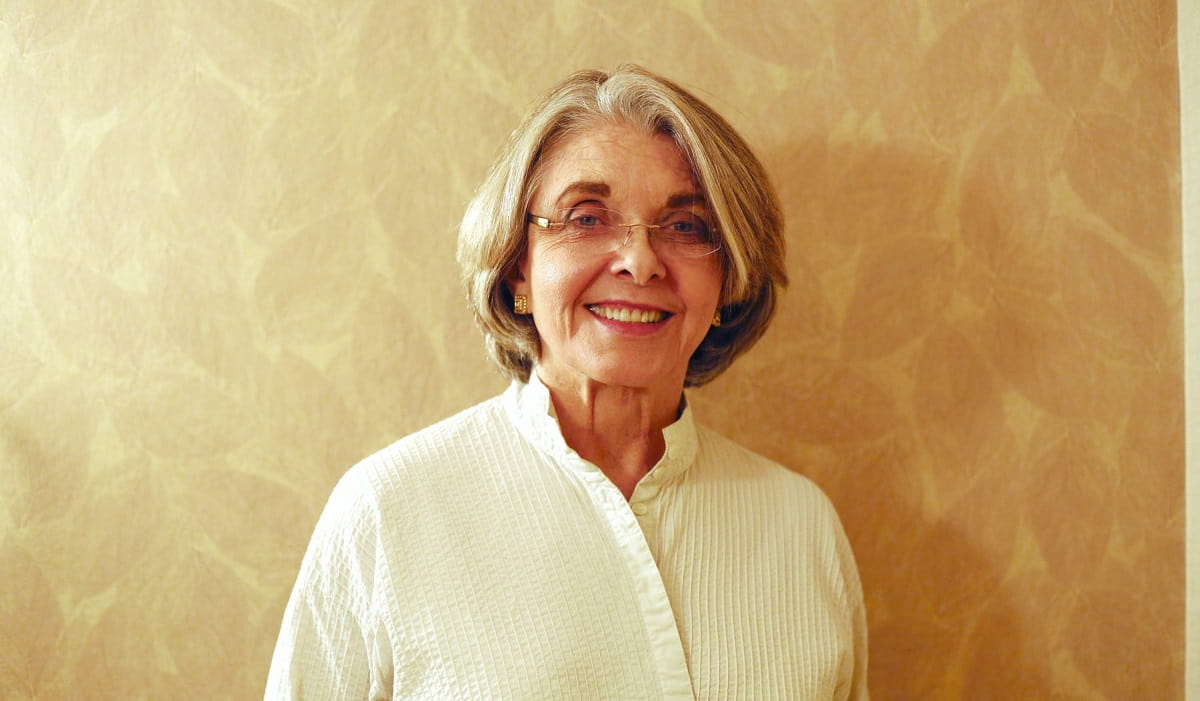 Especially as young women, it’s important to have female role models to look up to in both business and life, and that’s exactly what Marilyn Loden was to women all over the world. In 1978, Loden spoke at a women’s conference to bring awareness about gender barriers in work environments. At this conference, she brought up a barrier she had noticed in her own experiences which she intelligently called “the glass ceiling.” Although she didn’t realize it at the moment, this phrase would become very popular and well known as other women began to notice and talk about it themselves. This term “glass ceiling” is a reference to the challenges that women face in business as they try to overcome these hurdles and lack of advancement. She says that the “glass ceiling” is invisible because the damage is being done from the outside culture surrounding sexism but that is something that most people don’t notice, therefore making it “invisible.”

Loden also emphasized that women should be themselves in their professional lives and not change to fit in, even if they are in a predominantly male environment. She stated that it was important for women to not make an effort to act the same as men and instead be proud of their own style and management in their jobs. The term “glass ceiling” began to be frequently used soon after Loden mentioned it at the conference and has continued to be said in today’s world as well. It has not only been mentioned in several newspapers such as The Washington Post, but has even made it into the Merriam-Webster Collegiate Dictionary. Marilyn had hoped that this phrase and the barriers it refers to would be gone by the time she passed away, but unfortunately that is not the case. She recently died in early August this year at the age of 76 after being diagnosed with cancer a year earlier, but sexism in business continues to live on.