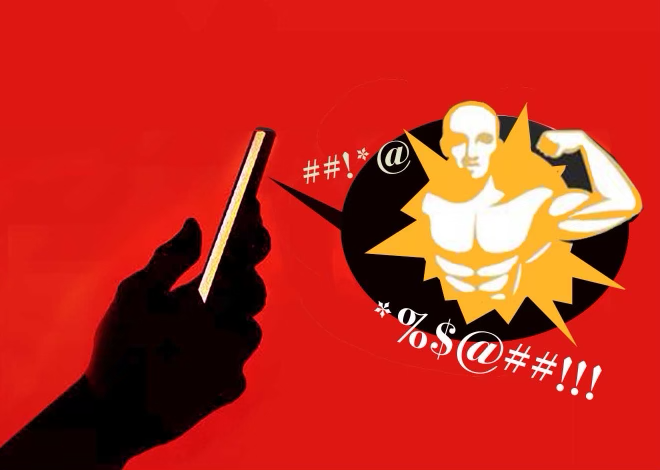 Today’s impressionable teenagers practically live on the internet, so what happens when the content they view everyday promotes the misogyny and sexism the world has been fighting to change for decades? The latest example of this can be seen through Andrew Tate and his radical, violent beliefs against women.

Despite being banned from social media platforms, the influencer’s presence online has been impossible to extinguish, and the results are horrifying. According to the New York Times, multiple social media platforms such as Tik Tok, Facebook, and Youtube have banned Andrew Tate from their sites in an attempt to make it known that his actions do not occur without consequences. However, it has not appeared to eradicate the opinions he has been sharing with millions of viewers.

Society is now faced with the issue of dealing with the young men who are absorbing Andrew Tate’s messages and deciding to act according to them. According to CNN, in both US and UK schools, there has been a rise of sexual harassment coming from boys who consider Tate to be a positive role model pertaining to “proper masculinity.”

What can society do to effectively prevent this toxic disease from spreading? There are ranging answers and no real fool-proof solution. When speaking to CNN, Brette Steele, McCain Institute Senior Director for Preventing Targeted Violence, said society needs to reinforce positive pressences of social media and teach consumers that violence and dominance is not required to be portrayed as masuline. Recognizing this and promoting content about successful men who also promote gender equality and respect for all would hopefully create a better society. The problems that Andrew Tate has resurfaced will not go away until there are avid attempts to better the world and educate its inhabitants on the harmful effects the mass spreading of misogynistic ideas can have.