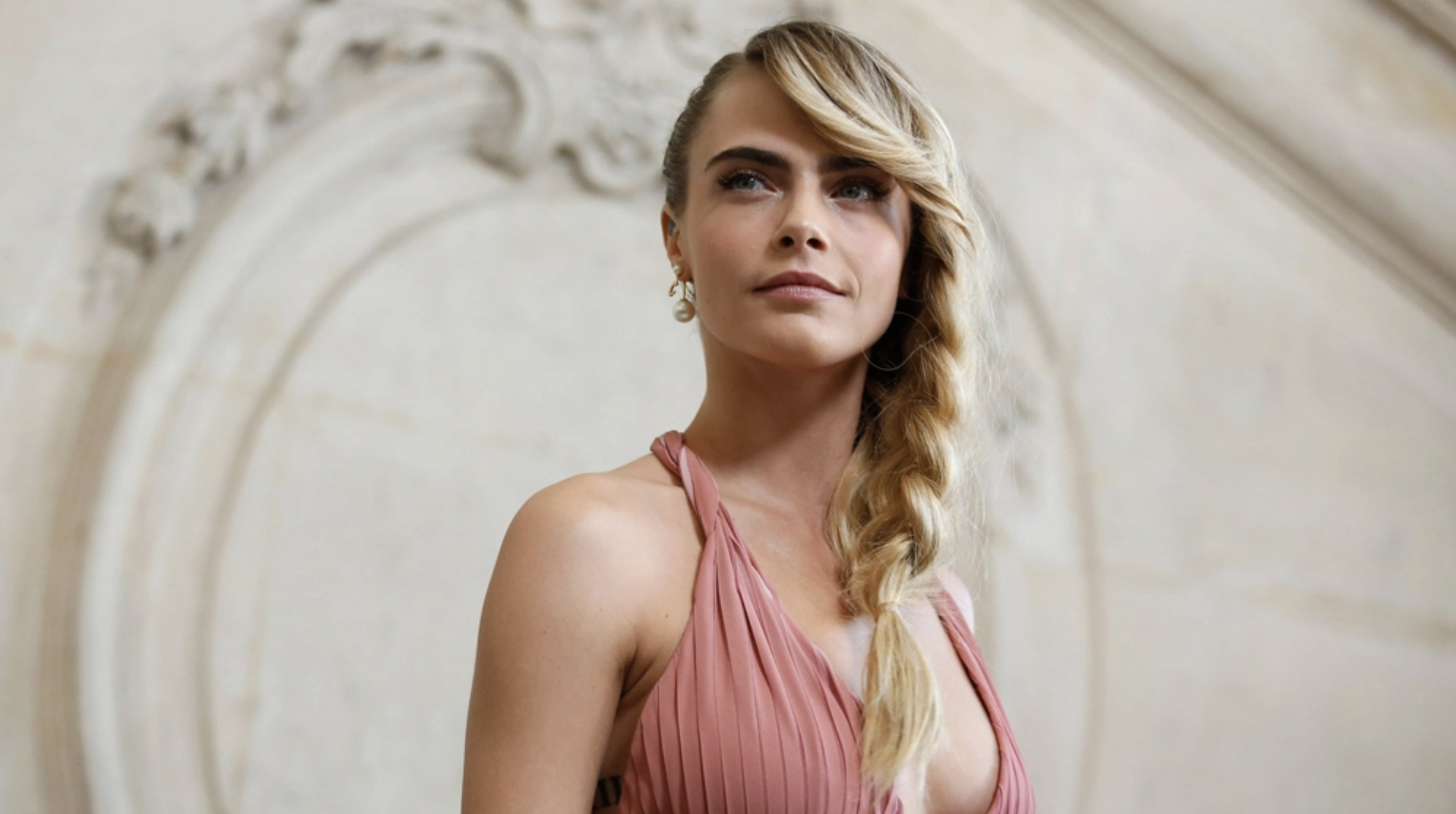 Cara Delevigne To Receive Hero Award For The Trevor Project

Model, actress, and singer Cara Delevingne will be honored with the 2019 Hero Award by the Trevor Project at the June 17 gala.  The Trevor Project is the leading national organization for providing suicide and crisis prevention for LGBTQ+ people under 25.  The June 17 Gala, also known as TrevorLive, is an annual fundraising event to support the Trevor Project’s attempts at ending suicide among LGBTQ+ youth.  The event, celebrated in New York, also recognizes celebrities who use their platfrom to educate and advocate for LGBTQ+ rights.

Delevingne, a celebrated actress as well as model, has starred in movies such as Paper Towns, Suicide Squad, and Valerian. “A ‘hero’ to me is someone who stands up for what they believe in” Delevingne said in a statement. “They help to make change for those who are underserved or discriminated against.”  Cara has used her platform to openly share about her own experiences in the LGBTQ+ community and raise awareness and dialogue about LGBTQ+.  Amit Paley, CEO and executive director of the Trevor Project shared that she is, “Grateful to Cara for using her voice to inspire so many young people in the LGBTQ community, and we’re excited to honor her with this year’s Hero Award in celebration of her positive impact and passion”.

Gayle King Is Out Of Oprah’s Shadow And LaTanya Richardson 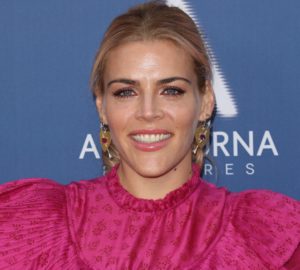 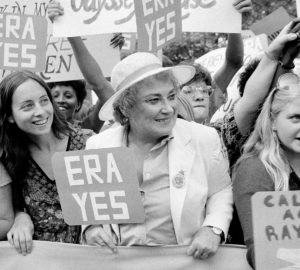 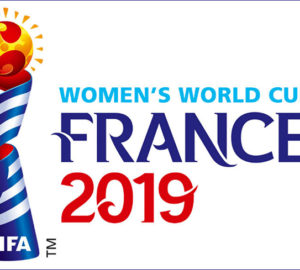