Ashley Graham, A Star Is Born, And Shonda Rhimes Tells Girls To Vote 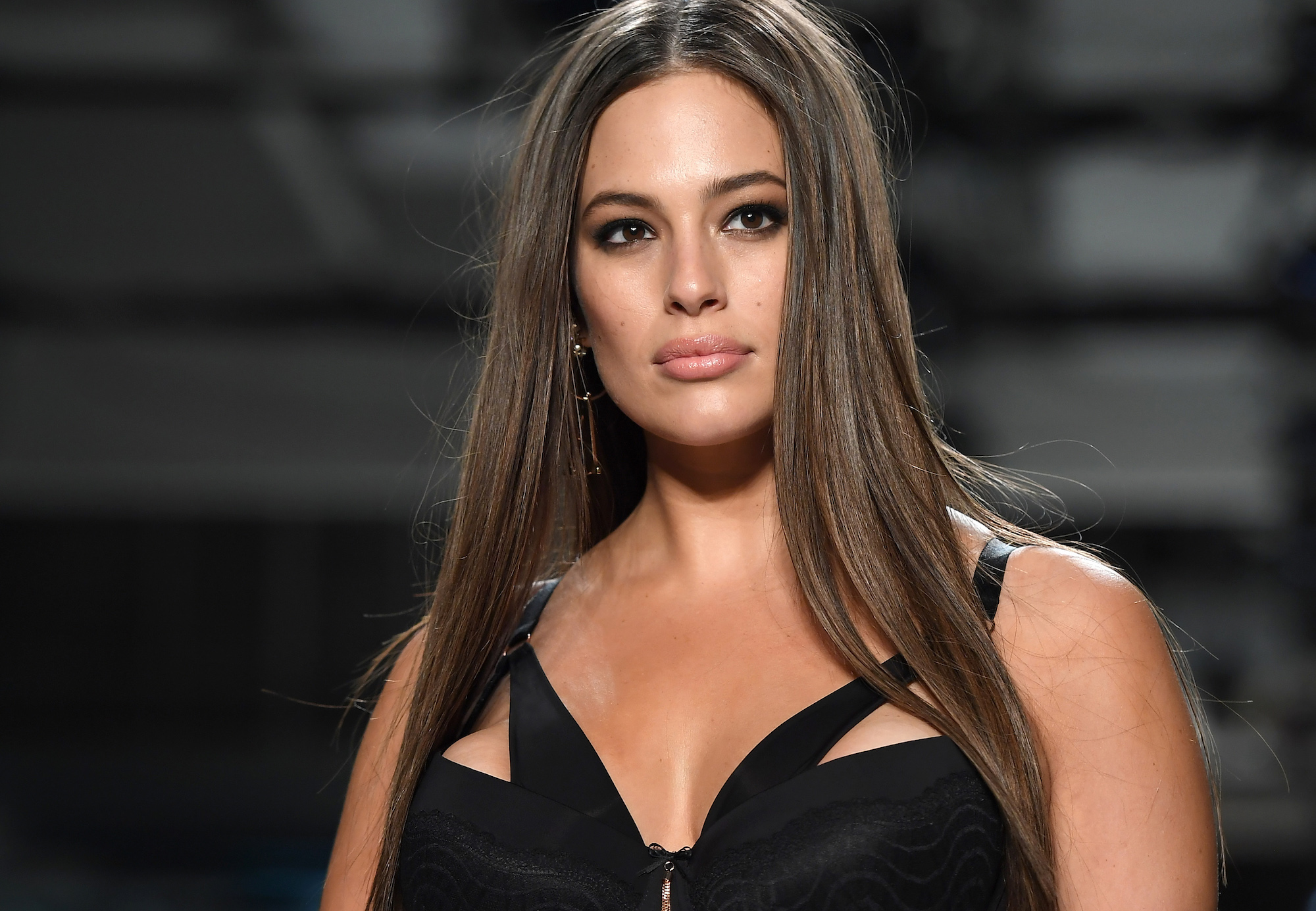 Model Ashley Graham walks the runway for Addition Elle on September 11, 2017 during the New York Fashion Week in New York City. Ashley Graham, who last year became the first "curve" model on the cover of the annual "Swimsuit Issue" of magazine "Sports Illustrated" is on the cusp of becoming a household name. / AFP PHOTO / ANGELA WEISS / TO GO WITH AFP STORY BY JENNIE MATHEW (Photo credit should read ANGELA WEISS/AFP/Getty Images) 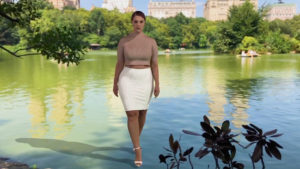 Ashley Graham, the outspoken “curvy” model, continues to speak out and promote body positivity by having the New York Times record her in 3-D holographic motion from all angles without any alterations to show her runway walk in an augmented reality experience. Ashley Graham is very open about her concerns that the media is constantly showing altered women to make them look more “perfect”. This gives unrealistic standards to little girls, who Graham believes, as she reveals in a recent interview, will expect to see “smoothed-out skin”, “almond eyes”, “a pinched nose and plumped-up lips” when she looks in the mirror. Because of this, Graham published unaltered paparazzi photos from her last swimsuit campaign. Graham, in her interview with The New York Times, says that not many designers are putting curvy women in their shows, but the small number of designers that do is still an improvement from the past when there were no designers with curvy girls in their shows. 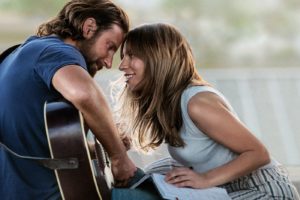 A Star is Born, the musical romantic drama about a country musician named Jackson Maine (played by Bradley Cooper) who falls in love with an up and coming singer named Ally (Lady Gaga) is set to come out with its third remake nationwide on October 5th, 2018.

This story is a tale as old as time, and no, we’re not talking about way back in 2011 when development started with Clint Eastwood to direct and Beyoncè set to star. In fact, this star story was born way back in 1937 as a story about an actor who takes an up-and-coming actress under his wing. The two eventually fall in love but his alcoholism and her rise to fame force her to choose between her career and marriage. When the movie was remade for the first time in 1954 with Judy Garland and James Mason, the story shifted from being about the film industry to being about the music industry. Twenty-two years later came the second remake, which was still set in the music industry, and starred Barbra Streisand and Kris Kristofferson.

At press time, the 2018 version of A Star is Born had a 95% and an average rating of 8/10 on Rotten Tomatoes and an 8.8/10 average on IMDb.  Critics are praising all aspects of the movie from the casting to the script to the beautiful cinematography by Matthew LiBatique (Black Swan). Even though A Star is Born marks four-time Academy Award nominee Bradley Cooper’s directorial debut, Forbes is saying that the movie “will win Best Picture at the 2018 Oscars.” Cooper and six-time Grammy award-winning musician Lady Gaga said they had “instant chemistry” from the moment they met and sang together before Gaga signed onto the project, which is a statement that has been corroborated many times over by critics. Cooper knows his movies and Gaga knows her music; it’s a match made in heaven since the two of them are able to pull from their own experiences and backgrounds to give authentic performances. Gaga’s performance, in particular, is so strong that some are saying “Best Actress [at the Oscar’s] is a lock” for her.

This movie is about love and the love for music, which Gaga and her creative team were able to portray beautifully through the original songs, solo performances and her chemistry filled duets with Cooper. “Shallow,” the anthem at the end of the trailer, truly showcases the chemistry between Gaga and Cooper, along with their powerful voices.

A Star is Born marks a lot of firsts, with the most notable being Cooper’s first time directing a movie and Gaga’s first time in a leading role. Hopefully Cooper’s work on the movie will lead him to his first Oscar win and Gaga’s powerful performance will lead her to her first nomination, and hopefully a win.

Watch the trailer to A Star is Born.

Shonda Rhimes, an award-winning television producer, who is best known for her hit TV shows, Grey’s Anatomy and Scandal, has recently spoken out about the importance of voting. At the LA Promise Fund’s second annual GirlsBuild Leadership Summit, Rhimes spoke to over 10,000 girls and demonstrated the value of speaking out and making your voice heard. She later noted the power of establishing communities and using that community to make a difference. Rhimes powerfully stated, “You do not want anyone else determining the course of your future.” Shonda Rhimes is an inspiration to all young women who ever feel they do not have the power to accomplish something great.