Over the past few years, Yelp’s users have been requesting the development of a function that allows users to search for women-owned businesses, and in honor of International Women’s Day on March 8th, this function was finally launched. Yelp employees understand women-owned brands’ struggles to compete with male-dominated brands and are therefore motivated to highlight the success of women-owned businesses.

The new feature has already received positive feedback. People believe that it is crucial for women to support other women in order for brands to be seen as reliable. Yelp has also claimed that women-owned businesses have received higher ratings than non-women-owned businesses in every business category on Yelp.

In celebration of its popular new feature, Yelp has posted a list of Top 100 women-owned businesses in the United States. The most recognized businesses on this list include Esthetic Arts, Alaska Outdoor Gear Outfitter & Rentals, and Gypsy Rose Dancing. This list will definitely draw attention to women-owned businesses that were previously unfamiliar to others in the business world.

2019 Saw Most Female-Funded Unicorns Ever

In 2019, the greatest amount of female-funded unicorns (companies valued at over $1 billion) were born. The number is predicted to only go up. First of all, women are said to invest in other women three times as fast as men, and there is a growing number of female founders developing new ideas. This means that gender-balanced founding teams receiving funding will increase. Also, female founders are currently creating new billion-dollar markets. Women experience many events throughout their lifetime that do not have solutions, so it is likely that women will continue to invent products and services that mirror their experiences. Lastly, emerging markets create an advantage for female founders. For example, data reveals that both Africa and Latin America’s averages of startup female founders are greater than most. These areas have the potential to develop further and advance female funded companies. If opportunities for women keep increasing, there will be many more female-funded unicorns by the end of 2020. 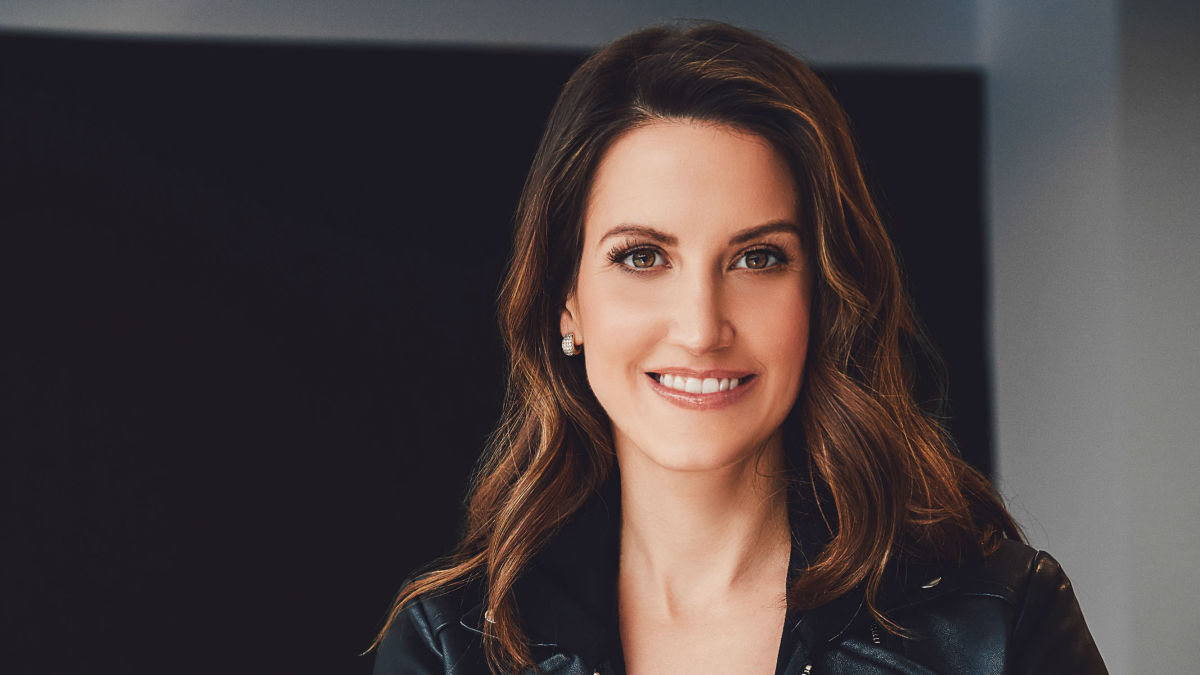 Katie Warner Johnson, CEO and co-founder of Carbon 38, has seen her target customer busting a sweat in workout classes all over.

Going from a ballerina all the way to a fitness instructor, Johnson aspired for smaller activewear brands to compete with big names. So, in 2013, she started Carbon38, an online retail company spotlighting activewear with up and coming designers.

Faced with countless setbacks and challenges, Johnson says the reward of empowering her customers is what keeps her motivated and working. She says, “We are athletes. We are training for the Olympics, the headwinds are strong and hard, but I think all that’s doing is honing and sharpening our skills to go and take that winner’s trophy.”

Johnson’s grit and motto has paid off as she received a $15 million investment from the successful Footlocker company and sales continue to skyrocket. She also believes financial independence is the best way to close the gender equality gap, and she’s been keeping her word. Out of the 250 vendors Carbon 38 works with, 75 percent are female founded. The road to empowerment isn’t easy, but to Katie Johnson, it’s her purpose in life.