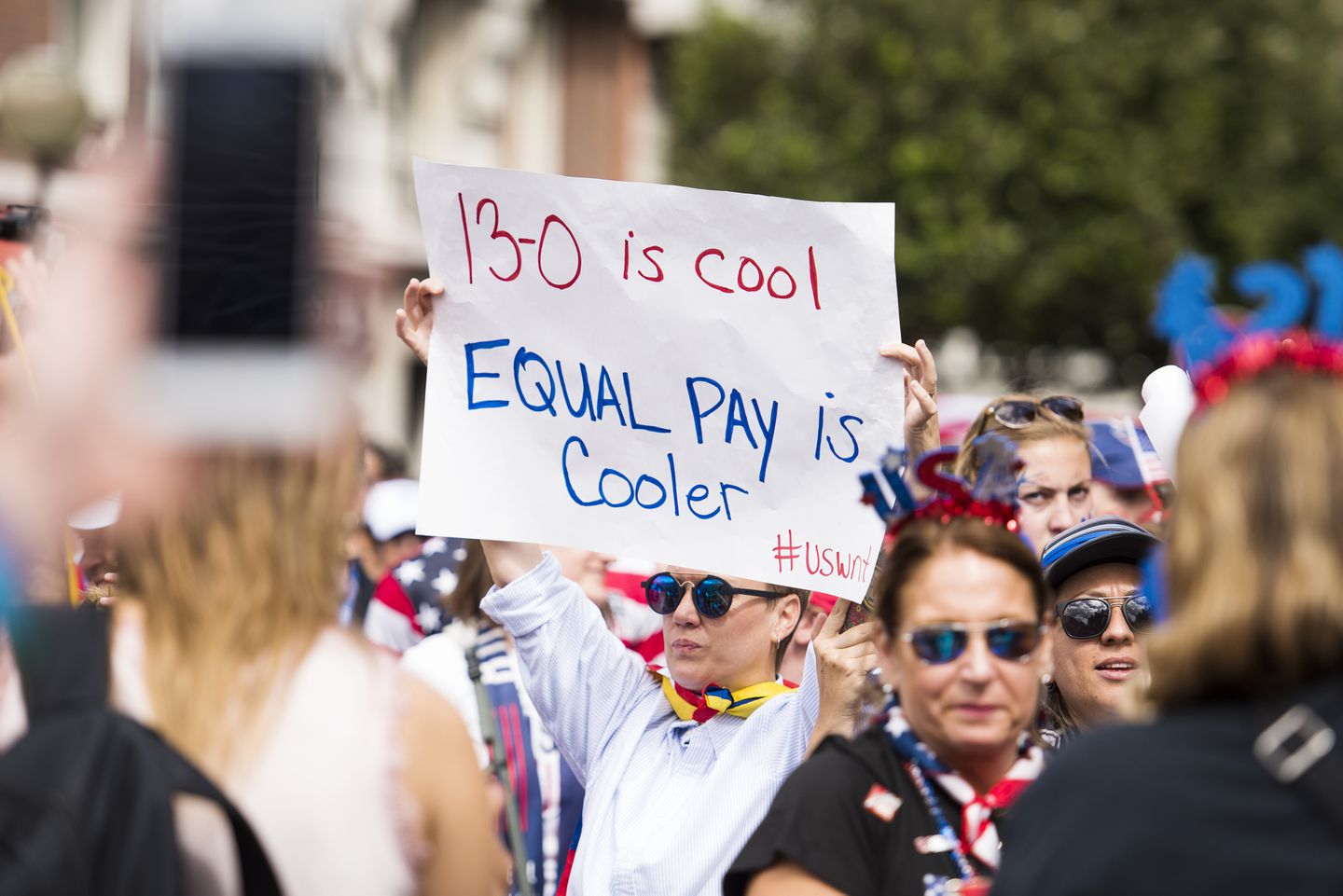 The U.S. Soccer Federation Has Announced Equal Contracts For the  Men’s and Women’s Teams

The U.S. Soccer Federation announced that the Men’s and Women’s soccer teams will now have identical contracts, ensuring both teams will now receive the same pay structure with the establishment of “a single collective bargaining agreement (CBA) structure.”

The federation said in a news release “This proposal will ensure that USWNT and USMNT players remain among the highest paid senior national team players in the world, while providing a revenue sharing structure that would allow all parties to begin anew and share collectively in the opportunity that combined investment in the future of U.S. Soccer will deliver over the course of a new CBA.”

This could be a positive development for the U.S. women’s national soccer team who filed a suit against the U.S. Soccer Federation in 2019 for equal pay and equal working conditions. In December 2020, the two parties reached a settlement over the women’s team working conditions, which led to revised policies around charter flights, venues, hotel accommodations, training, and support services. At the time of the settlement, the USWNT spokesperson Molly Levinson said, “We are pleased that the USWNT Players have fought for – and achieved – long overdue equal working conditions.”

USWNT forward Alex Morgan told press that she was encouraged by the U.S. Soccer Federation’s announcement in respect to their intention to pay men and women equally, however the Players Association still had to look at the details to see if there was a decrease in their pay scale with this new proposal. Morgan told Forbes,  “As a PA, we still need to chat about the statement given by U.S. Soccer, but any commitment to equal pay publicly is good. However, we need to look line by line at what they’re actually providing because if you have equal (pay) but it’s not even what we got before, or to the value that we are, then we still consider that to be not good enough. We will continue to work with U.S. Soccer moving forward looking towards equal and fair payment and treatment.”

Morgan also said, “Our CBA does end at the end of this year, so we’re in active negotiations right now. We don’t want to start the new year without a new CBA in effect, so that’s the No. 1 priority of our PA, of our legal team. Looking at the statements, it’s difficult to say. We want to feel encouraged, and we want to be optimistic, but we have seen a lot of statements before. What we really want to do is see what we can do at the negotiation table, see those statements being put into action in those negotiations. Of course, we’re always hopeful, you have to continue to have hope. We’re seeing great things around the world, I think most recently with Ireland agreeing to equal pay for their female and male teams, so I think we’re moving in the right direction.”

U.S. Soccer announced that they would like to work with the Players Association to figure out a way for the men’s and women’s teams to equalize FIFA World Cup prize money. There is a massive discrepancy in prize money between the men’s and women’s FIFA tournaments, with the 2022 men’s World Cup prize money totalling $440 million and the 2023 Women’s World Cup set to double in value from the last tournament, but will still reach $60 million.

U.S. Soccer President Cindy Parlow Cone wrote in an open letter, “the massive discrepancy in FIFA World Cup prize money is by far the most challenging issue we continue to face in our parallel negotiations with the men’s and women’s national teams. While FIFA has made some impactful investments in the women’s game, the discrepancy in prize money remains stark. FIFA alone controls those funds, and U.S. Soccer is legally obligated to distribute those funds based on our current negotiated collective bargaining agreements with the men’s and women’s teams”. 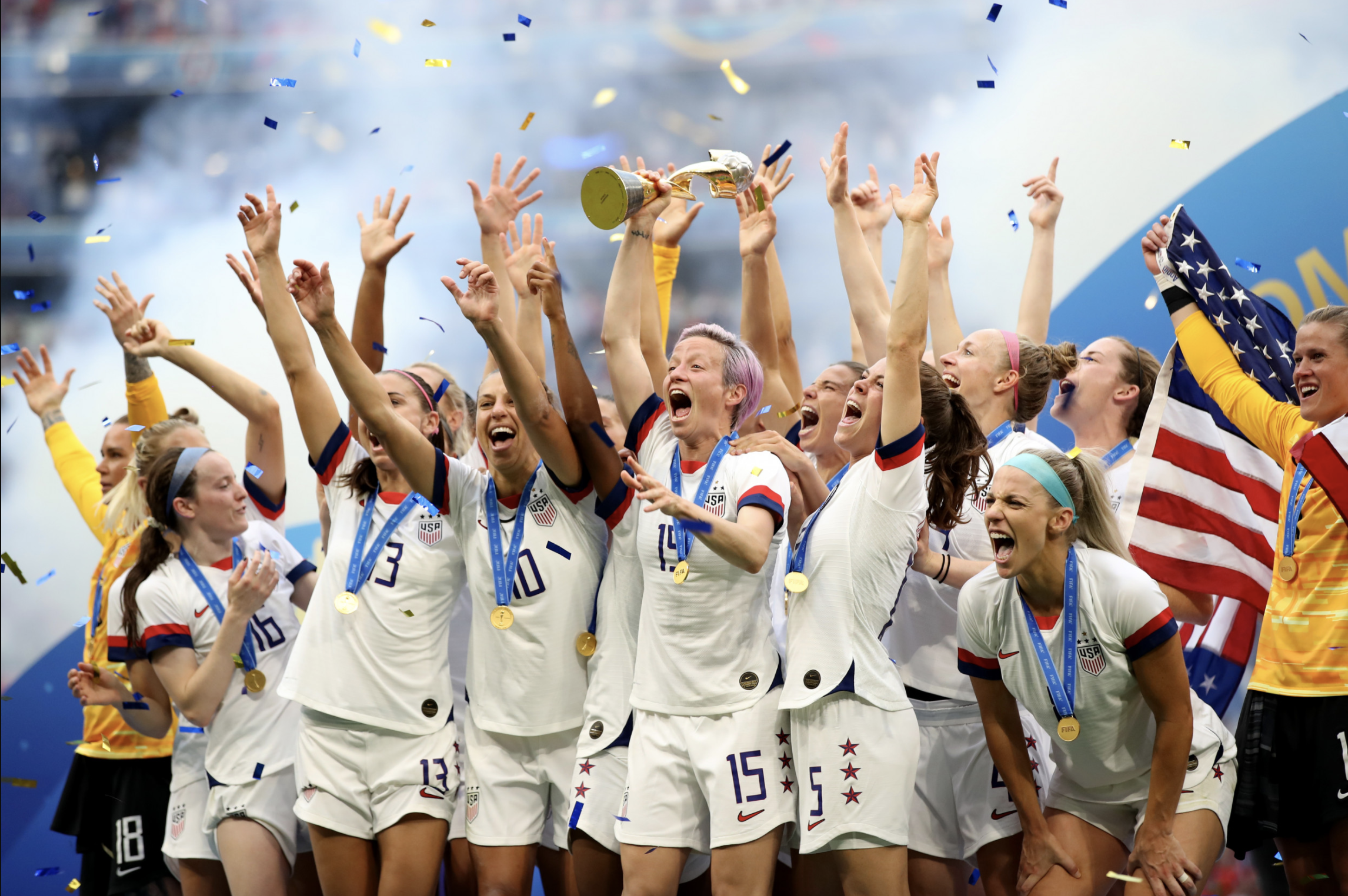