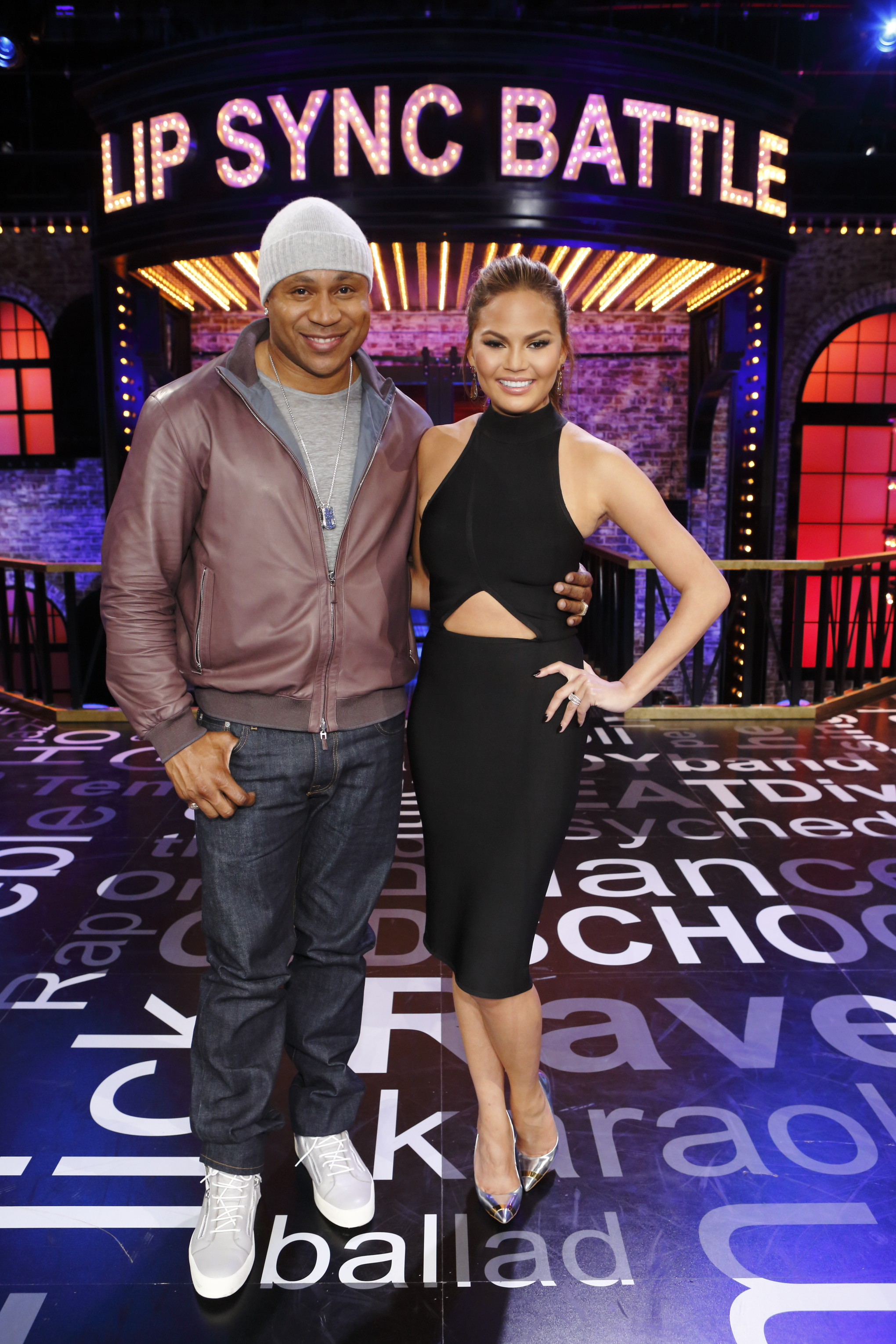 Serena Williams, Mariah Carey, Brooklyn Decker and her husband Andy Roddick are just some of the people featured in the trailer of the Season 5 premiere of this always fun show hosted by Chrissy Teigen and L.L. Cool J. January 17th on Paramount Network.