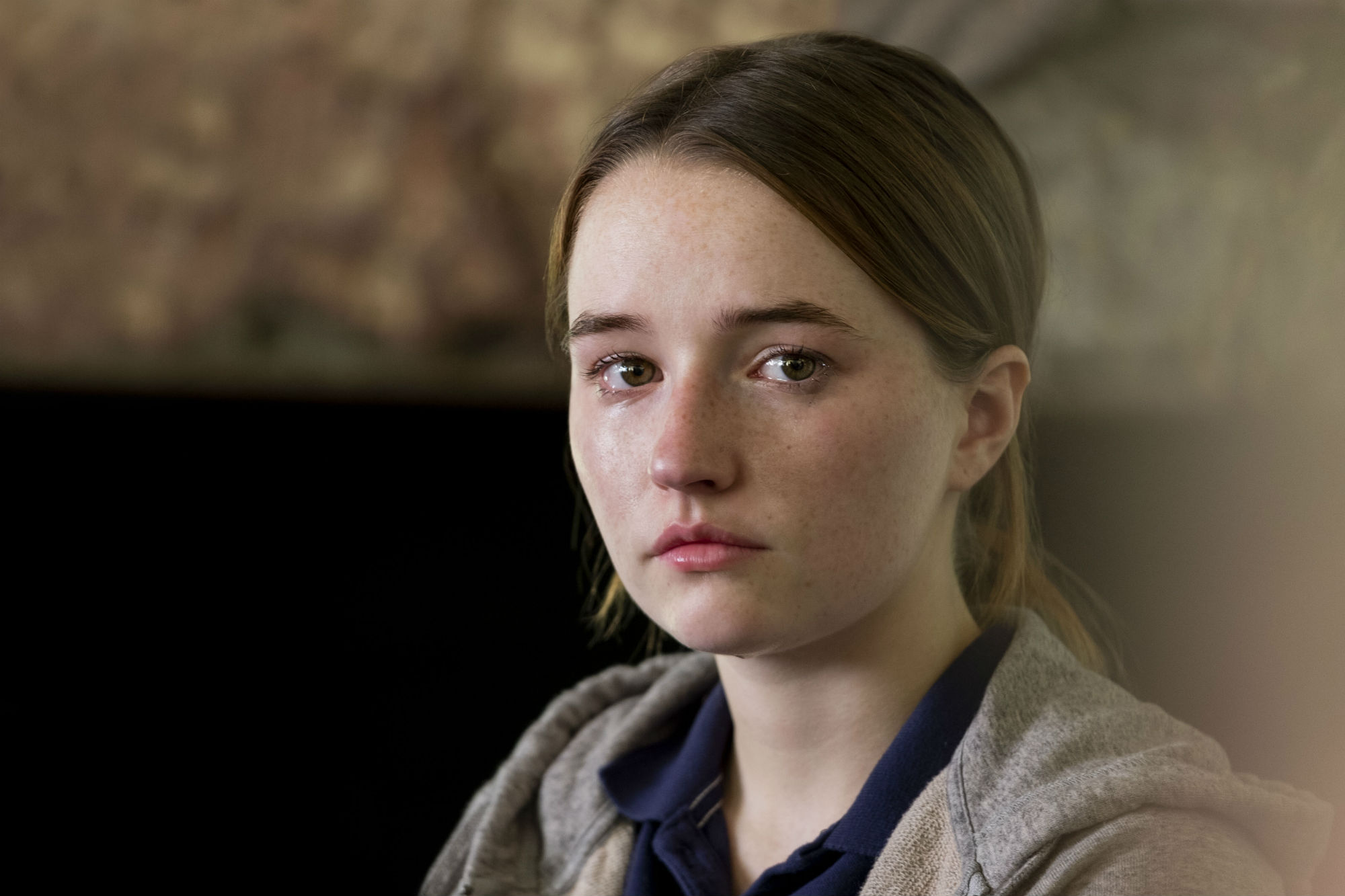 Starring Kaitlyn Dever, Toni Collette and Merritt Weaver, this mini-series is based on the true story about a teenager who reports a rape and is accused of lying by the male police officers on her case, while two female detectives who are separately investigating a serial rapist in another state, capture the culprit and remarkably vindicate the teen’s story over two years later. The subject matter is difficult to watch, but the series is amazing and important to watch. Netflix. 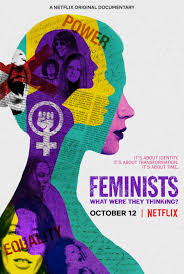 Feminists What were They Thinking?

In this Netflix original Documentary filmmaker Johanna Demetrakas revisits the women pictured in Cynthia MacAdams’s 1977 photography book, Emergence, which captured them during their feminist awakening. The film features interviews with some prominent feminists like Jane Fonda, Gloria Steinem, Lily Tomlin, Phyllis Chesler and Meredith Monk — who are shown their photo from the book, and then they tell their story. Topics cover identity, abortion, race, childhood and motherhood.

Tags : chloe cornellfeminists what were they thinkingoctober 2019unbelievable
previous article