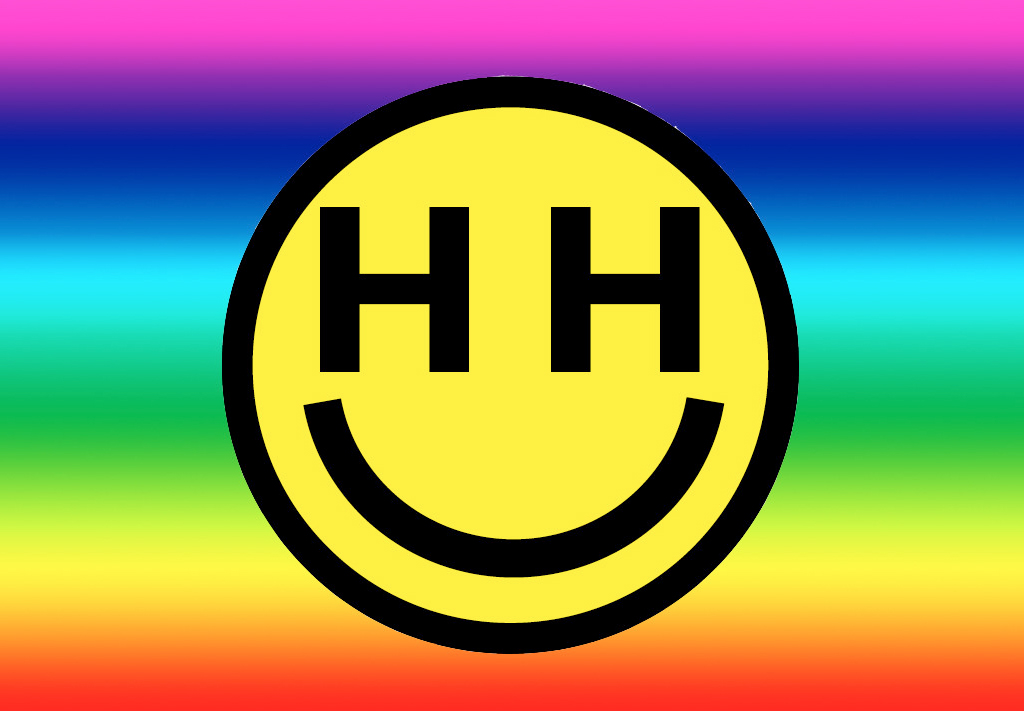 The Happy Hippie foundation is an American based non-profit founded by Miley Cyrus in 2014. This amazing organization primarily focuses on homeless youth, the LGBTQ community, and other vulnerable youth groups in America. Cyrus has utilized her popularity and fame for good in creating the Happy Hippie foundation, and has performed at numerous benefit concerts, made significant donations to charities, and donates many personal items to these charities as well. In 2014, shortly after winning the MTV awards, Cyrus, in partnership with a homeless young man, Jesse Helt, got viewers involved in the LA based homeless shelter, My Friends Place, and they raised more than $200,000 in just 24 hours. Cyrus established this organization after the tragic death of Leelah Alcorn, a transgender teen whose heart wrenching suicide got lots of international attention. In talking about the Happy Hippie foundation, Cyrus said passionately, “That’s what made me happy. And that’s what Happy Hippie is about: doing what you do, being happy, and not hurting anyone. It gave me meaning in everything.” In recent years, the Happy Hippie foundation has donated about 40,000 meals, 20,000 snacks, and 40,000 pairs of underwear and socks to homeless and at risk children. They have also hosted “digital meetups” for teens to discuss their feelings and concerns, serving 1,300 children and their families. The Happy Hippie foundation also hopes to provide immediate relief in emergencies, partnering with organizations in different areas across the US to provide teens with help and counselling after emergencies in their communities. In June 2017, Cyrus performed at the nation’s capital in a Happy Hippie foundation T-shirt and donated the proceeds of her new song “inspired” directly to the foundation.

You can check out the foundation at http://www.happyhippies.org 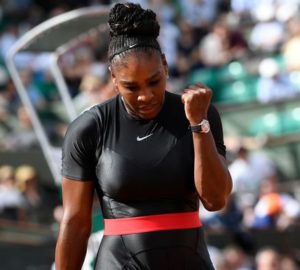