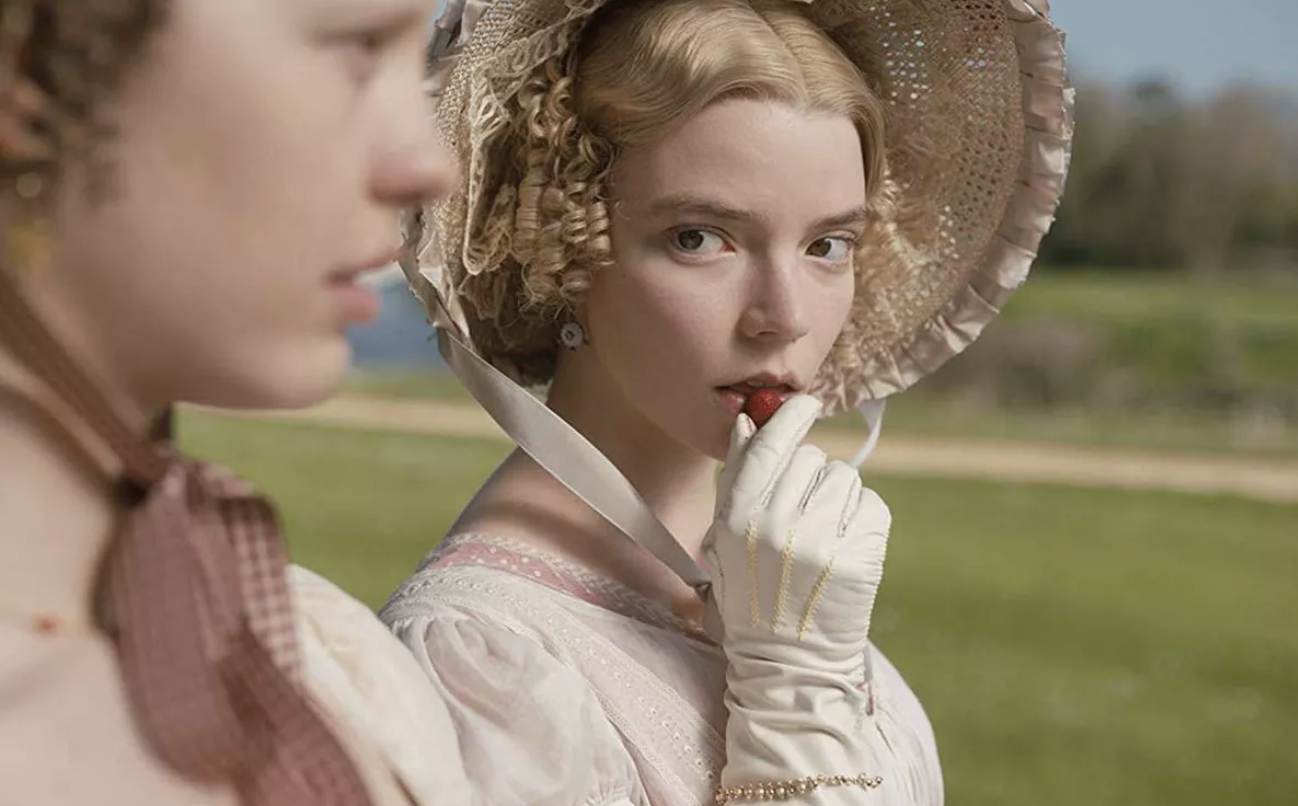 Don’t miss this remake of the Jane Austen classic starring Anya Taylor-Joy (from The Witch) as Emma, Bill Nighy as her father, Johnny Flynn as Mr. Knightley, Gemma Whelan (from Game of Thrones) as Mrs. Weston, and Mia Goth as Harriet. 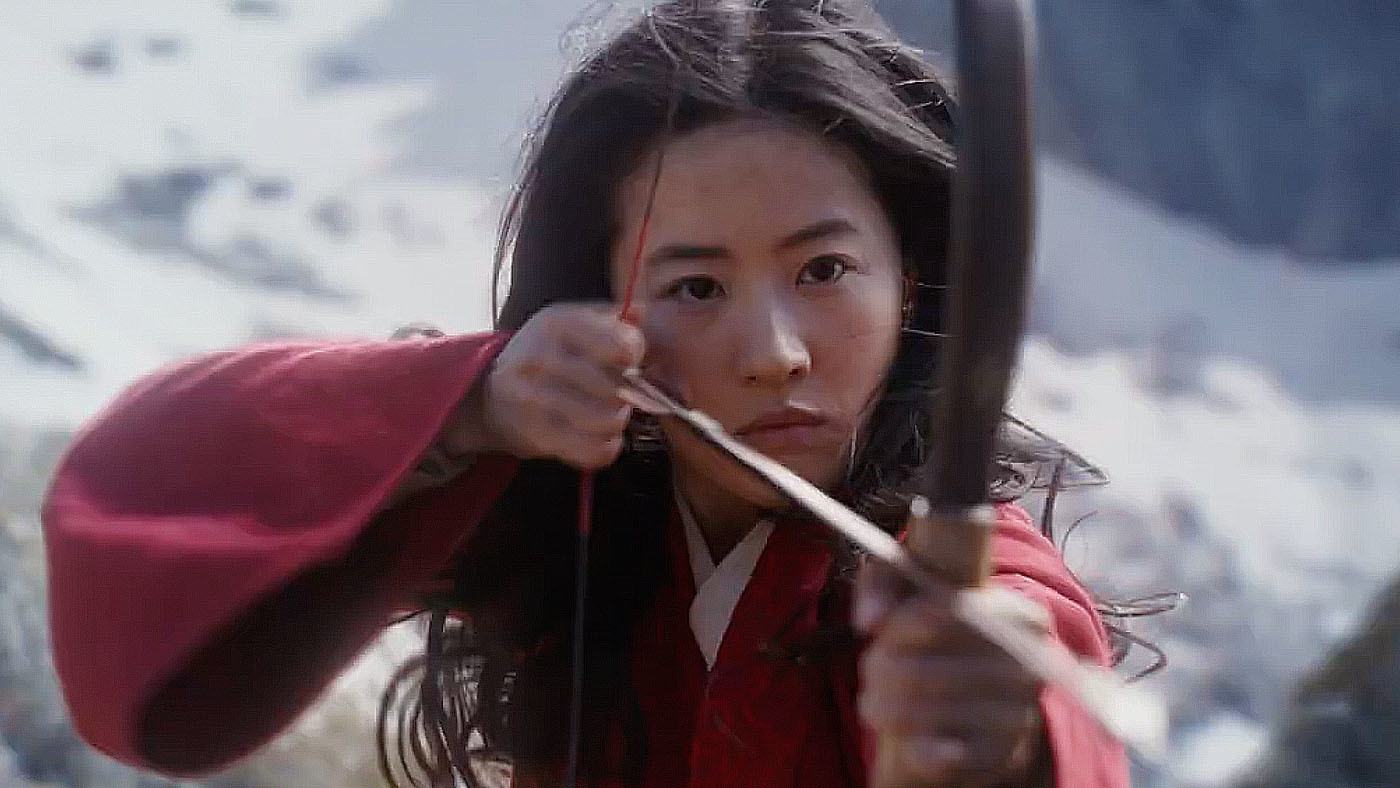 Liu Yifei stars in the live-action remake of Disney’s story of a young girl who pretends to be a man and becomes a soldier in order to save her father from being re-drafted into the Chinese military. Directed by Niki Caro; Written by Lauren Hynek, Elizabeth Martin, Amanda Silver, and Rick Jaffa. Release date March 27th. 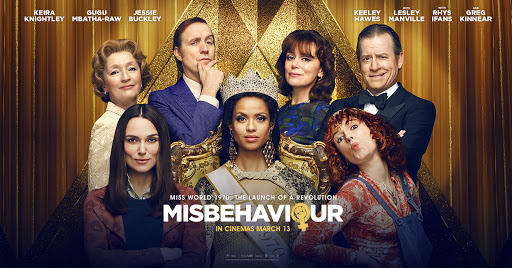 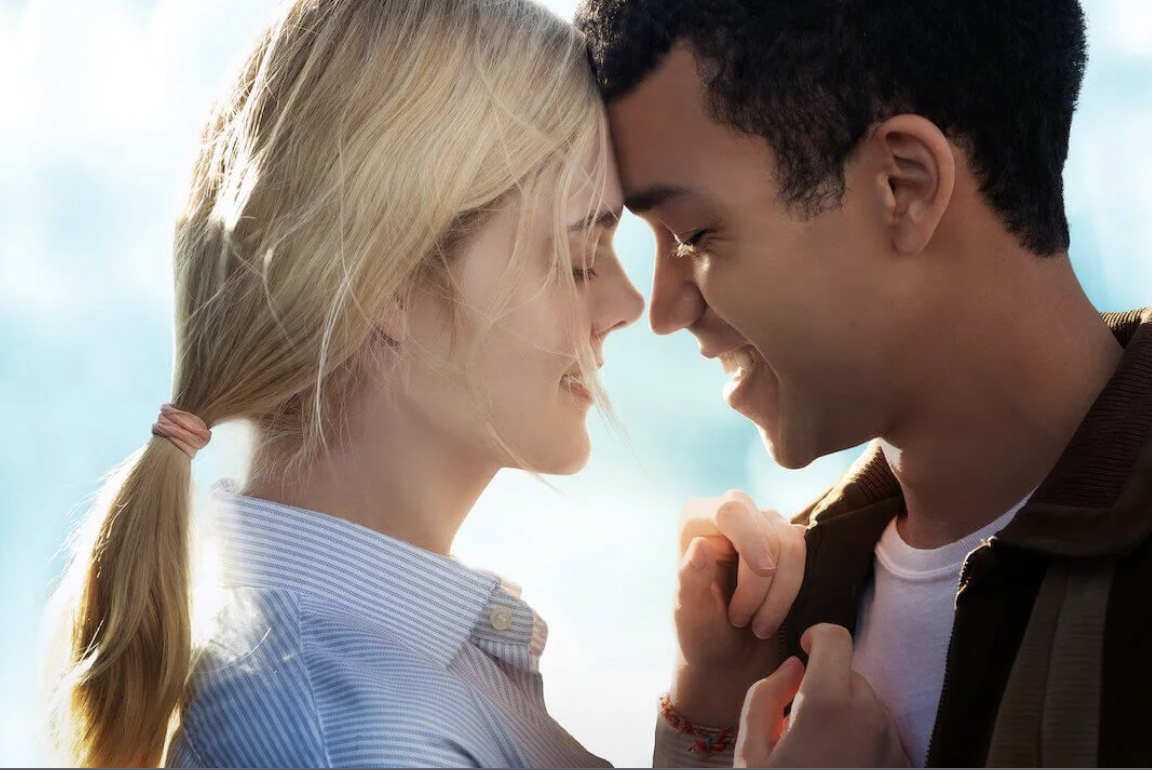 All The Bright Places

Elle Fanning and Justice Smith star in this show based on the YA book. 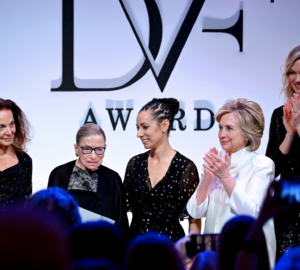 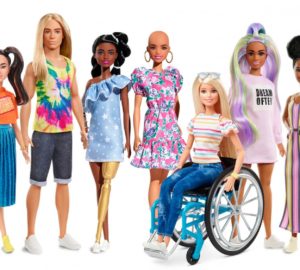