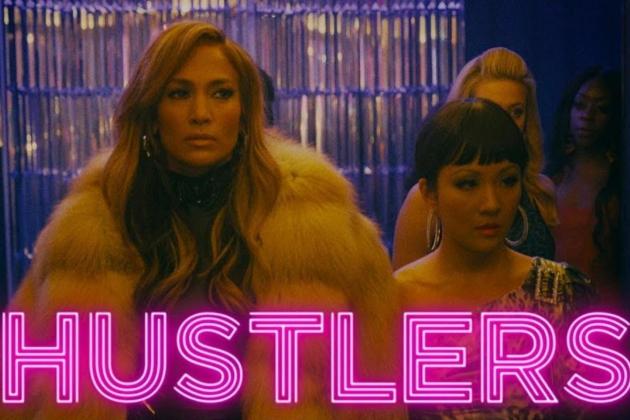 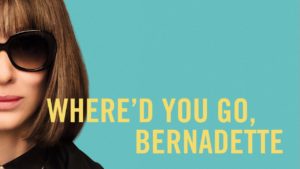 This inspirational film tells the story of John Harrison, the high school basketball coach who now has to coach the cross-country team after suddenly losing most of his basketball players due to a local manufacturing plant shutting down. Except the cross country team consists of just one female student, Hannah Scott, who pushes herself to the limit. John starts to train Hannah and their journey leads to life transformation for both of them. August 23 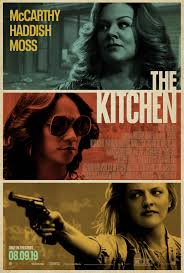 Based in the 1970s in NYC, Melissa McCarthy, Tiffany Haddish, and Elisabeth Moss star as three women who take over the mobster duties of their husbands after they are arrested by the FBI. The feature was written by Andrea Berloff (Straight Outta Compton). Release date: August 9th. 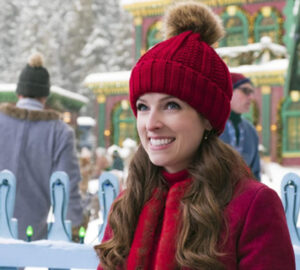 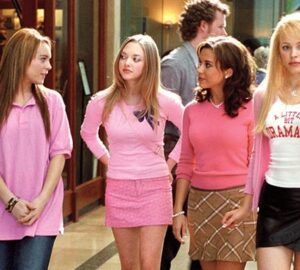