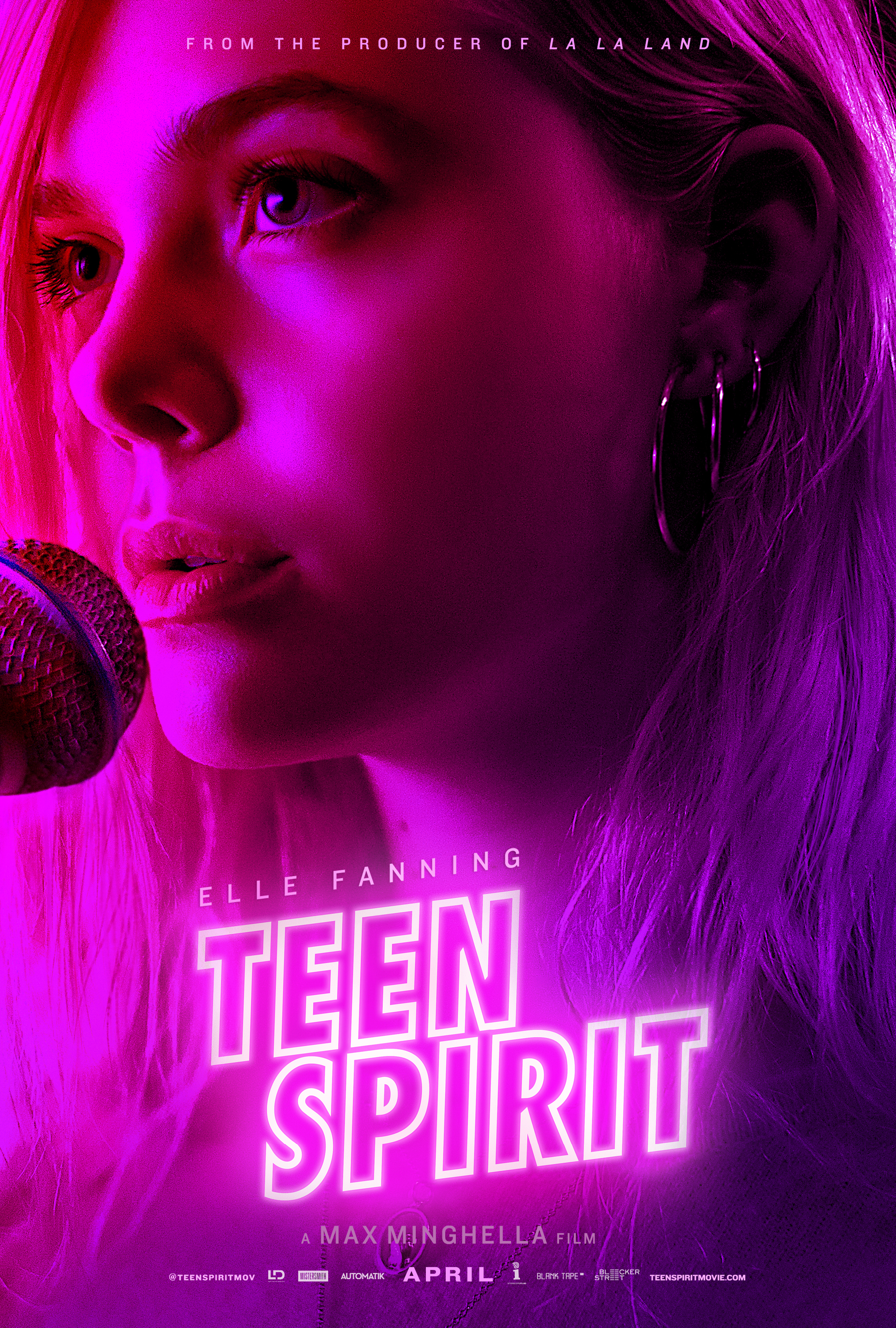 Elle Fanning stars as Violet, a young English woman from a small town who enters an American Idol-like singing competition, and the movie follows her journey to pop superstardom. Although it got mixed reviews, Fanning does her own singing which has received positive commentary as well as the music which features songs by Robyn (“Dancing on My Own”), Ariana Grande, Jack Antonoff, Carly Rae Jepsen, and Ellie Goulding. Release date 4/5 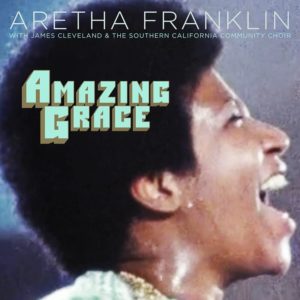 A behind-the-scenes documentary of Aretha Franklin recording her best-selling album Amazing Grace. The original footage was shot over forty years ago and is finally coming to theaters on 4/5 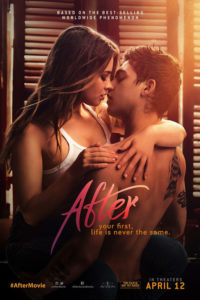 Based on Anna Todd‘s best-selling novel which has been described as “50 Shades of Grey” for the teenage audience and became a publishing sensation after overwhelming demand caused the Wattpad fan fiction site to crash. The movie tells the story of Tessa (Josephine Langford), a college student whose sheltered world is permanently altered after meeting the handsome and mysterious Hardin Scott (Hero Fiennes-Tiffin) whose character was inspired by Harry Styles in the novel. The story is part of a trilogy, so you can look forward to future movies! Release date 4/12 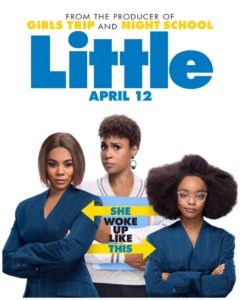 Issa Rae, Regina Hall, and Marsai Martin star in a body swap comedy where Hall’s character wakes up on morning and she is 13 again, and her long suffering assistant played by Rae now has to cover for her. Martin came up with the idea of this movie and is credited as producer on the film, becoming the youngest person in history to be named a producer on a major Hollywood movie.  Release date 4/12