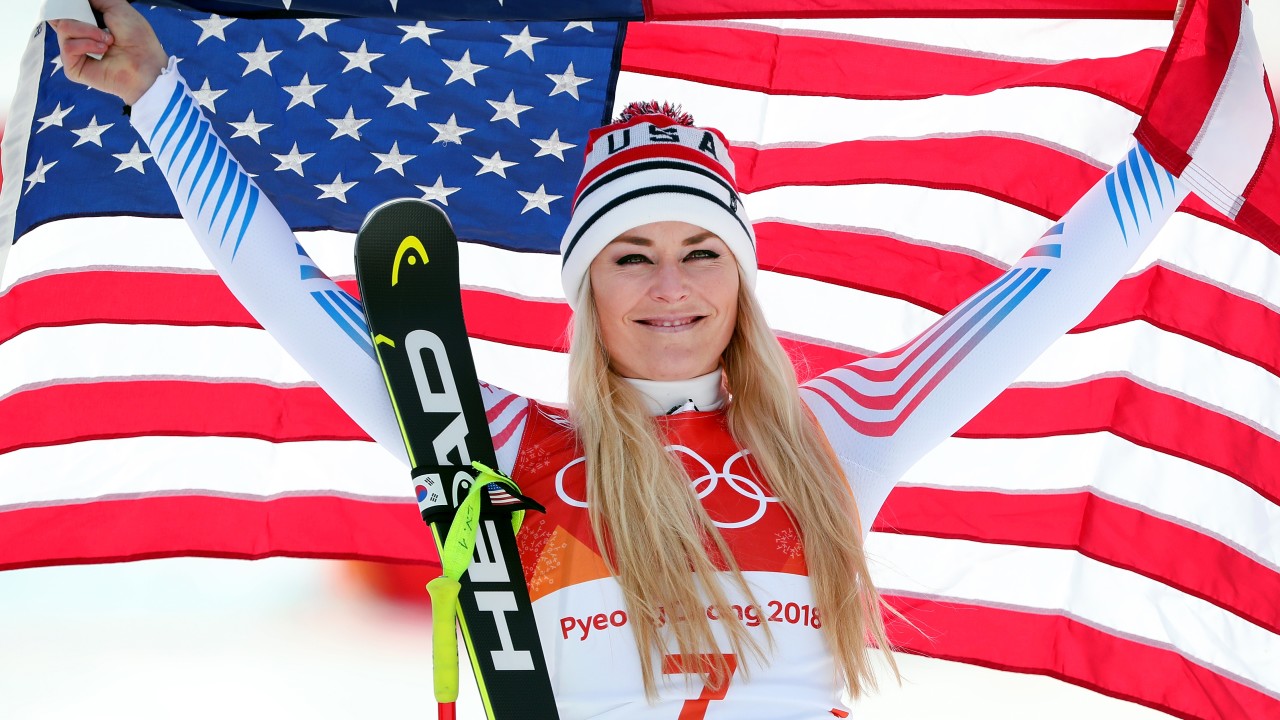 Lindsey Vonn Retires With A Bronze At World Championships

Lindsey Vonn, the world’s greatest female alpine skier, has officially retired after winning bronze at the World Championships in Are, Sweden. Finishing on the same slopes where she won her first championship, Vonn became the oldest woman to secure a medal at a world championships, as well as the first female racer to medal at 6 world championships. In a CNN article, Vonn was interviewed after winning bronze, and she said it felt like gold and that she “skied with all my [her] heart”. Although Vonn wanted to ski through the whole year, she has had too many injuries and feels she is “broken beyond repair”, as she stated in an instagram post earlier in February. She has endured a broken right arm, fractured knee, broken ankle, torn ligaments, broken right leg concussion, and of course many bruises and cuts. Her body is telling her to stop and she feels it is finally time to listen, especially after placing third.

A week later, Vonn was honored at the 2019 Laureus World Sports Awards in Monaco, also known as the “Oscars of Sports”, and received a standing ovation after receiving the Spirit of Sport Award. While accepting the award, Vonn was moved to tears and gave an emotional speech. To watch the speech, click here. 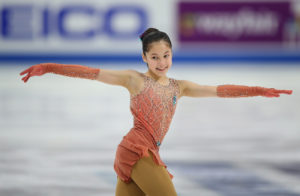 Alysa Liu got what she came for. The 13-year-old 4-foot-7 Alysa Liu became the youngest competitor to win the U.S. Women’s Figure Skating Championship. Liu earned a total score of 217.51 to beat out defending champion Bradie Tennell (213.59) and Mariah Bell (212.40) to become the youngest U.S. women’s figure skating champion, a record previously held by Tara Lipinski. While that alone is impressive, Liu is also the only American woman to land three triple axels in a single competition, including two in Friday evening’s free skate.

“It didn’t sink all in yet,” Liu said after. “I just wanted just beat my best score and do a clean program.”

The champion couldn’t help but remind us all that she was still only a teenager when she stated shortly after winning the title, “I like to ride my bike a lot.” Liu continued to state, “I either play video games or I go to the park and ride my bike with them or play tag.”

In the short program, Liu became just the third U.S. woman to execute a triple axel at the Championships.

Her performance – set to ‘Don’t Rain on my Parade’ by Barbara Streisand – rose to meet the pre-meet hype.

“I was really happy because I did everything I wanted to do,” Liu said, tears of joy running down her face. “I wasn’t really nervous. I was just really excited to compete here.”

She delivered again in the free skate, as she maintained her focus and ticked off each difficult element in her impressive technical arsenal.

“I still have every single other jump in my program,” she said of her mindset after huge crowd roars rang out following her second clean triple Axel.

And every jump was done successfully. When the scores came up – a 143.62 for the free skate – her eyes filled with tears and she covered her face with her hands. 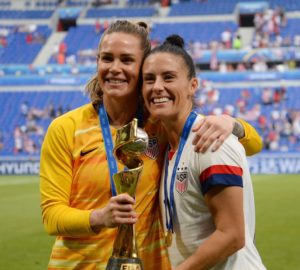