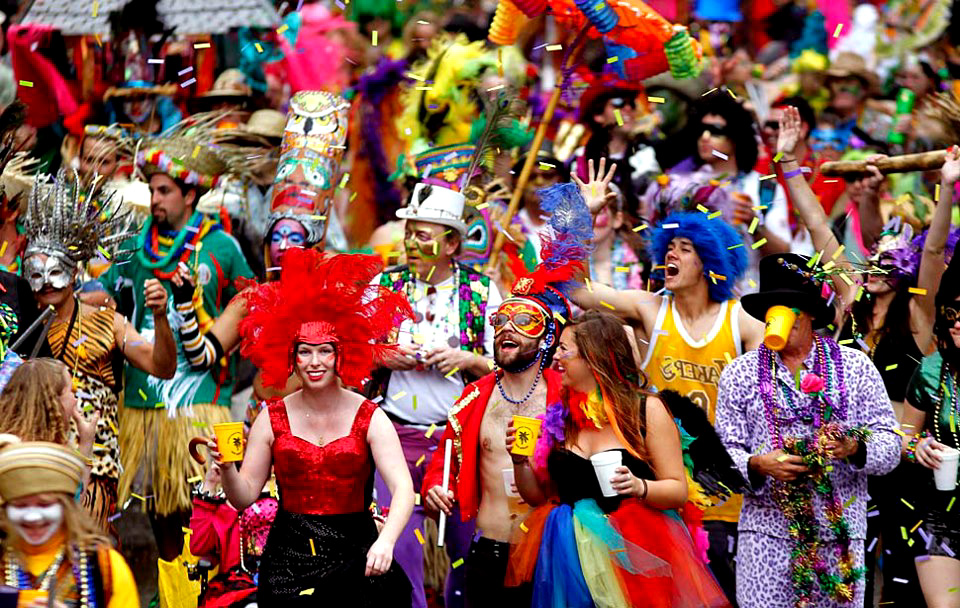 The Feminism Behind Mardi Gras

In New Orleans, the Mardi Gras festival season begins on January 6th, the Twelfth Night (the last night of the twelve days of Christmas), as well as Joan of Arc’s birthday. In New Orleans, for the past eleven years, there has been a parade celebrating the birthday of Joan of Arc. Brass bands play “Happy Birthday” to a gilded stature of a French 15th century teenage warrior woman. A feminist like no other!

The Maid of Orleans statue, honors Joan of Arc, the city’s unofficial patron saint, and was donated to the City of New Orleans by France in 1972.  Joan was a 15th century village girl, who became a military leader and strategist and a natural symbol of feminism for the suffragettes in America. Joan of Arc left home without her parents’ permission to follow a traditional male role- she was eventually killed in part because she refused to bow to the Church’s male dominated hierarchy.

The fact that Joan is a religious figure (Joan of Arc was canonized as a saint of the Roman Catholic Church May 16, 1920) was of no concern for early feminists. They saw her as representing non-traditional, “gutsy” female warrior for universal rights. Joan argued her case before the Inquisition with wit and skill: despite her youth, inexperience, and illiteracy. Joan was an inspiration to the “Votes for Women” crowd to keep up the good fight, regardless of being jailed or ridiculed for their unorthodox beliefs.

Joan of Arc’s fortitude to stand strong has inspired women through the world. In New Orleans, with the knowledge of her strength, women stepped from behind the scene of the traditional all male krewes (local organizations that put on a parade or ball) and now all female krewes have become some of the biggest and most beloved parades that roll in the city.

The city’s first all-female krewe, Iris, began in 1922, but they did not begin parading until the late 1950s. After Hurricane Katrina there was a surge of female Mardi Gras krewes led by Muses and their coveted throw, a glittered shoe. New Orleans now has several all-female parading krewes and dozens of women’s walking krewes, with names like the Bearded Oysters and Pussyfooters.  The Krewe of Nyx began in 2012 with 534 riders and today it has over 3,300. The colors of Nyx are hot pink and black and this connects all women as part of the Nyx Sisterhood.  The signature throw for Nyx is a hand decorated purse. All the female krewes have a charitable component that works to empower woman’s organizations that help women who for example are homeless or battered. The philosophy of most krewes is that women deserve to be respected and shine.

The National Women’s History Alliance has declared that the 2019 theme of Women’s History Month is “Visionary Women: Champions of Peace & Nonviolence.” The alliance has chosen to celebrate women who have used the influential force of nonviolence to revise society. These women have put in the effort to end war, violence, and injustice, and we are honoring their persistence and struggle in a world full of violence. Their inspirational work spans from legal defense and public education to civil disobedience. In their homes, at schools, and communities, powerful women have strived to promote the common good. We are honoring these brave women who have chosen to represent the female community as a whole and for their courageous work in advocating for the reduction of violence and peace. 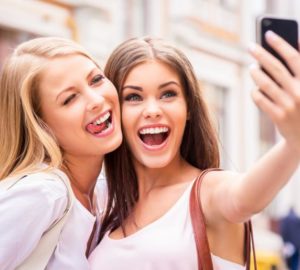