As COVID-19 continues to threaten the wellbeing of millions, public health agencies across the world now recommend that people wear cloth face masks when in public in order to inhibit the increasing spread of the virus.

In response to these measures, Bravado, the Universal Music Group (UMG) merchandise division, launched an initiative that simultaneously promotes public health guidelines and supports artists in crisis. In a project titled “We’ve Got You Covered”, UMG partnered with a number of world renowned artists— including Ariana Grande, Billie Eilish and BLACKPINK—  to design 30 reusable face masks for fans to purchase online at WeGotYouCoveredNow.com for $15.

The mask designs are characteristic to each artist’s signature brand. Billie Eilish chose to distinguish her mask with her trademark lime “Blohsh” logo, while Ariana Grande alluded to her 2018 hit single, “No Tears Left to Cry”, with a single teardrop embellished on the left side of her mask. BLACKPINK’s mask stands out among the rest, simple in its standard pink print of the musical group’s bolded name.

UMG has committed 100% of the net proceeds made from this initiative to the MusiCares COVID-19 Relief Fund, which aims to support financially compromised musicians, detrimentally impacted by the coronavirus pandemic within the United States. Across the pond, UMG has also devoted 100% of the net proceeds raised from sales in the United Kingdom to supporting both the Musicians Benevolent Fund and Helping Musicians UK, two London based charities that pledge to provide financial relief to struggling artists within the nation. Additionally, the We’ve Got you Covered initiative has pledged to donate 50,000 face masks to various public aid organizations at the frontlines of this crisis, including homeless shelters, food banks and hospitals.

“I’m humbled and grateful to work with artists and partners who are passionate and driven to deliver a program that supports those that need it most during this unprecedented time,” Bravado CEO Mat Vlasic said in an online statement posted to the Recording Academy website. “This initiative will continue to grow and evolve thanks to the hard work from everyone here at Bravado and UMG along with our artists across the globe.”

We’ve Got You Covered partners continue to use social media as a platform to encourage fans to do their part in preventing the spread of COVID-19 and supporting those individuals burdened by the severe economic losses caused by the present pandemic— all while repping what many consider to be limited edition merchandise. For celebrities, fans and people in need, the We’ve Got You Covered initiative brings wins all around. 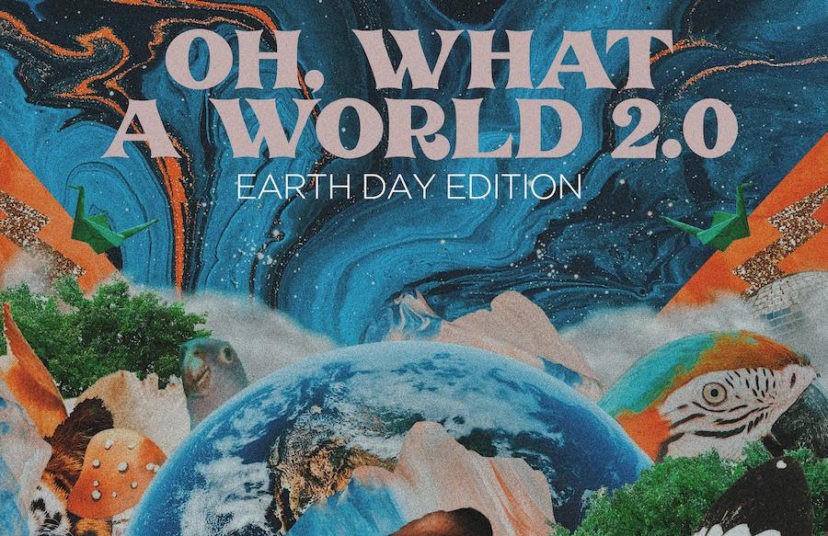 By Julia French and Kiki Montgomery

On April 22, Earth Day, Kacey Musgraves is celebrating Earth with a new music release. Earlier that week, she released on her YouTube channel “Oh, What A World 2.0,” which is a ‘remaster’ of one of her songs from her 2018 album, Golden Hour. Along with the release she has created a fundraiser for the World Wildlife Fund.

At first the song has the same instrumentation from the original, but then the song turns into an open verse, in which she sings about natural wonder, played over a simple finger-picked guitar beat.

During such uncertain times, it may feel a little strange to be listening to a song about the great outdoors, while most of us are told to stay at home. But  “These are real things,” is a reminder from Musgraves and singing about it still exists, and that same desire to love and appreciate our earth will still be there whenever it’s safe to leave our homes. 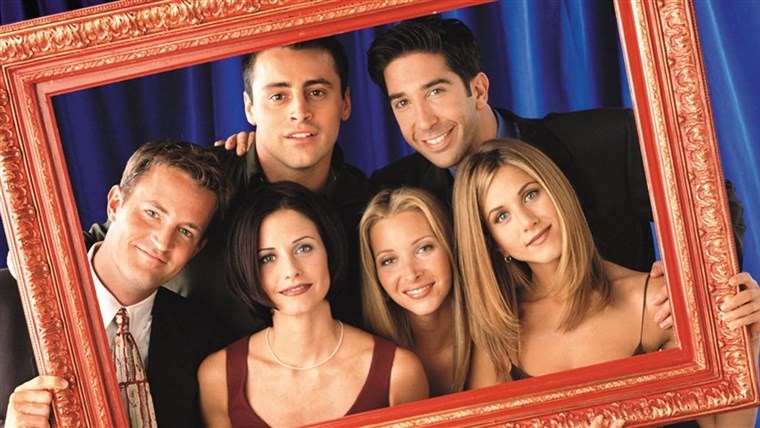 “Hey, it’s us…your FRIENDS. And We Are All In!” The cast of the hit comedy Friends –  Jennifer Aniston, Courteney Cox, Lisa Kudrow, Matthew Perry, Matt LeBlanc and David Schwimmer – took to instagram to announce that they would be taking part in the “All in Challenge” for charity.

The All in Challenge unites celebrities and athletes as they auction off special prizes for charities such as America’s Food Fund: America’s Food Fund is working to combat hunger in response to COVID-19. Celebrities participating in the challenge include Justin Bieber, Leonardo DiCaprio, and Madonna, among many. All in prizes often include lunch with your favorite celebrity or backstage experiences to sporting events and concerts.

The cast of Friends is offering six tickets to the taping of their upcoming HBO Max reunion in addition to a cup of coffee at the Warner Bros’ “Central Perk” with the six actors. Although the Friends reunion was scheduled to be filmed in March, due to the novel coronavirus, the filming has been postponed, thus creating this amazing philanthropic opportunity. 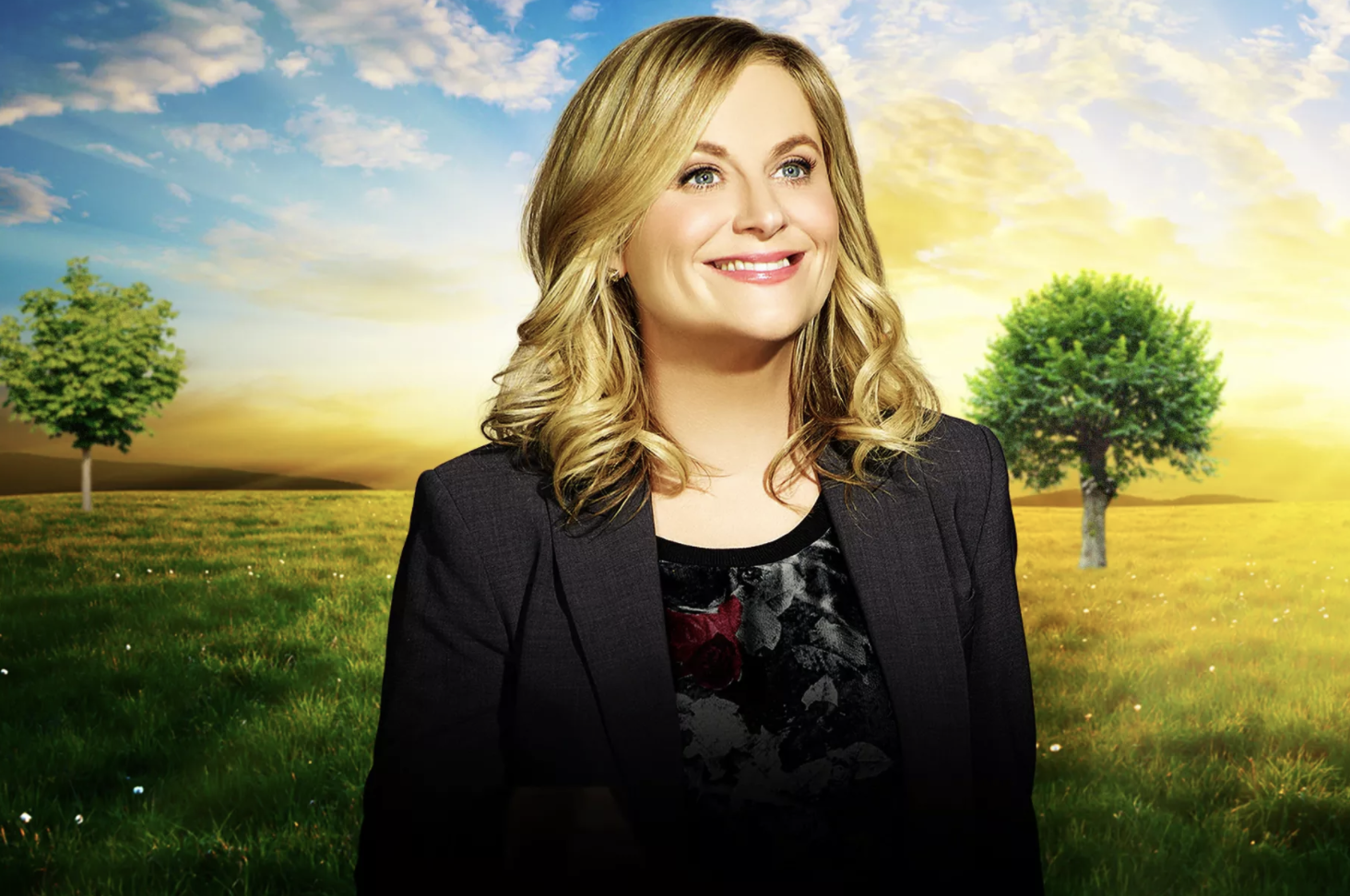 On April 30th, NBC’s Parks and Recreation aired a special episode in order to raise money for Feeding America’s COVID-19 Response Fund. The episode’s plot revolved around social distancing measures and staying connected to friends during the pandemic and included all of the main characters from the series. The special was shot from home which was even more fitting for the episode. The executive producer Michael Schur stated, “Like a lot of other people, we were looking for ways to help and felt that bringing these characters back for a night could raise some money”. Not only did the cast raise money for a great cause, they also kept people entertained and put a smile on people’s faces during this time of uncertainty. 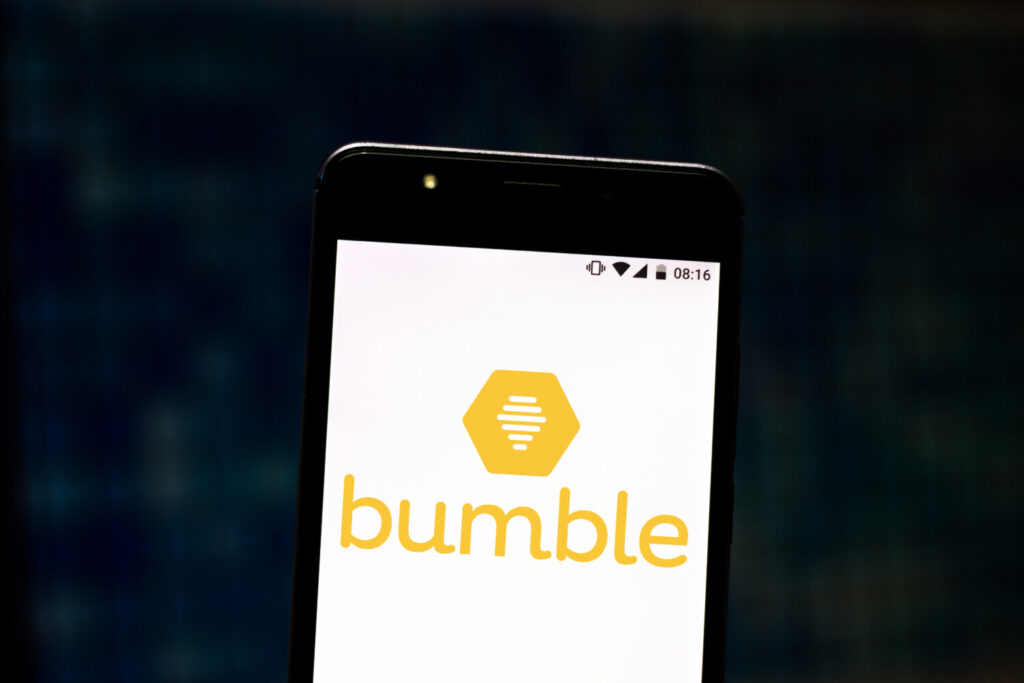 While the lawmakers on Capitol hill have been working on plans to provide economic relief in America’s biggest economic rescue plan, women led companies like Bumble and female billionaires like Spanx Inc. founder Sarah Blakely have given away millions of dollars to small businesses and individuals in need of support during this crisis. An example of the power of these grants is when restaurant owner Simone Jacobsen saw her bills piling up quickly, so she turned to Bumble. After laying off many staff members, Jacobsen applied for a small business security loan Bumble was offering. Jacobsen received $5,000 in cash two weeks later, and she used the money to pay for two months worth of health insurance costs for 28 employees that she let go from her restaurant. Founded by female entrepreneur Whitney Wolfe Heard, Bumble is offering 150 grants totalling 1 million dollars to small businesses globally, and United States restaurant owners and others in the food industry will be the first wave of recipients. In addition to the relief being offered by Bumble, Elizabeth Gore, the founder of Hello Alice which is an incubator for startups that prioritizes women and other under-represented groups is offering emergency grants of $10,000 to help small businesses get by.

In recent days, 1 in 10 small businesses have closed permanently according to a poll from the US department of commerce. Businesses and firms run by women and minority groups are hit especially hard because they often lack the connections and access that other groups have to survive. Small businesses account for almost half of the nation’s private employment and are the growth engine of our economy. Additionally 45% of small firms are owned by women and this percentage has only continued to grow in recent years.