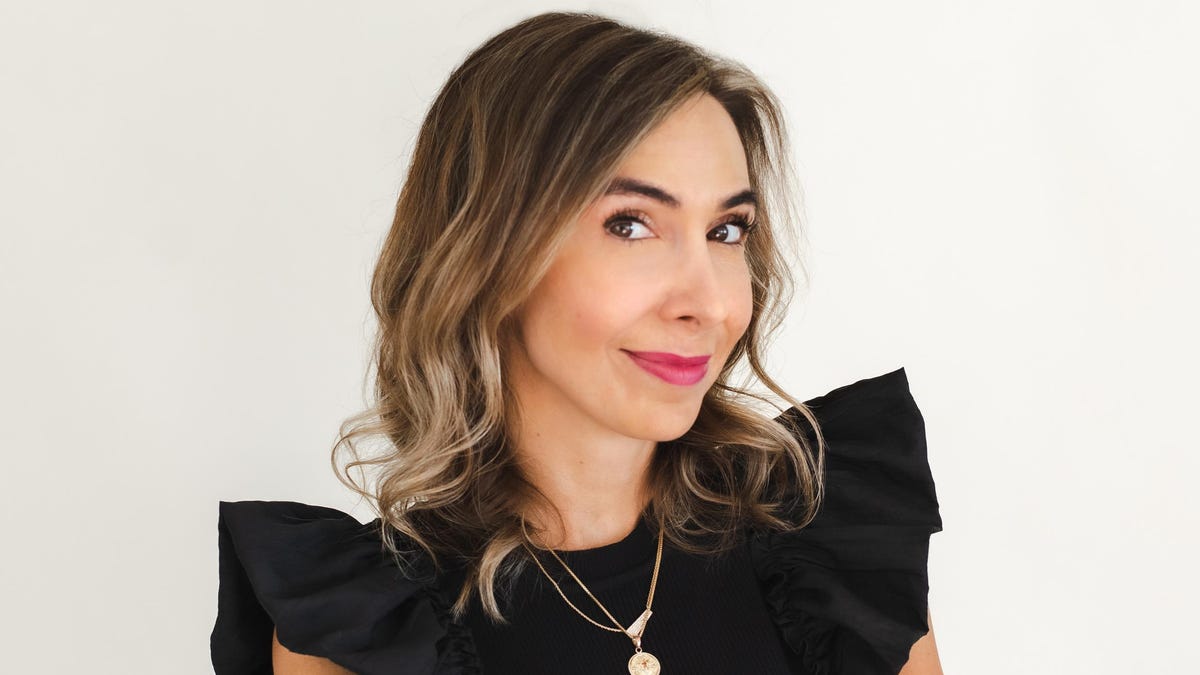 Gina Cappi is Senior Vice President of Product Development at Mad Engine. In this interview thread she comments on how social media influences girls youth fashion.

Cappi: The influencer apparel market is massive and growing. I see more celebrities and mainstream designers being replaced by social media influencers. I expect to see even more influencer growth in the girls’ tween category as the social media channel viewership keeps multiplying.

Chan: Describe the process of how you discover these young influencers?

Cappi: I spend a ton of time on all forms of social media and also track who my kids are watching or following. I have reached out to many influencers when I see a fit or have a specific idea that comes to mind for them. I have also been fortunate enough to have influencers reach out to me. Being the SVP of girls & toddlers for Mad Engine Global, a powerhouse in licensed and branded apparel, we have many opportunities that come to us. If we agree on the brand idea, direction, aesthetic, and price point, my next step is pitching the concept at retail. It is even more magical when the influencer can be part of the pitch. When the buyers hear their story first hand, it feels more personal, and it has always helped them sell in. Retailers are looking to capture new customers, new age demographics, and influencers have the power to send people to stores to shop. Influencers are also live breathing content, versus a classic license or a toy property that may not have anything driving it daily.

Chan: What are some of the most significant influencer successes and programs that you have done?

Cappi: My most successful program to date has been “Jojo’s Closet.” The concept replicates Jojo Siwa’s unique looks in the girls’ 4-16 size range, and it has been a Target exclusive for three years. I conceptualized this brand and worked in tandem with Nickelodeon on all Jojo Siwa apparel. We just shipped Target our 14th collection, over 3 million units. I have never seen this longevity with any celebrity or influencer in the kids’ apparel space. It is challenging to get two consecutive property collections, so 14 collections have broken the mold. The fan’s anticipation of what will be released next has been a hyped-up phenomenon like nothing else. Her fans, the Siwanators, are very loyal, and they want to emulate her style, which is why this formula has worked so well. Jojo has over 11 million followers on Instagram. She has been able to have fans grow with her while picking up new young fans. I am also working with six-year-old twins Mila & Emma, WeWearCute of TikTok fame, and 12-year-old New York designer Ariella Maizner.

Chan: What makes an influencer successful in the apparel business?

Cappi: I think it is up to the influencer on how successful they want to be. Conversion is the secret sauce. You can have a vast following and a low conversation rate, and vice versa. I have witnessed both. I think authenticity also plays a massive role in driving sales. Does this apparel feel authentic to the influencer? The minute you force something, you will fail. It needs to feel like its identity, in line with the brand DNA. It is more than just slapping someone’s name on something that feels trend-right and pretending it’s theirs. I want to work with influencers that have a point of view. I also appreciate them caring about their product and being completely involved in the creative process while trusting my direction on what makes the most sense for retail.

Chan: What is the age range of the influencers who are working with you? How much time do they devote to produce content?

Cappi: Everyone I am currently working with is from six to twenty years old. I am open to any age with a clear point of view that is special and original in the market. The older girls are aspirations to the younger girls. They usually spend a ton of time in front of the camera doing what they are known for. Mila & Emma are known for their hilarious adult sense of humor. Ashley & Emma of WeWearCute create pure content that includes many crafting hacks, and Ariella Maizner’s content is usually her designing sewing or hand tie-dying. They are all very unique, and people follow them for different reasons. I don’t want to take on influencers who directly compete with our current roster, but I’m looking for brands and people that can feel complimentary.

Chan: Where do you see this movement going forward? What’s the next thing?

Cappi: Influencers are the new celebrity, and this movement is only gaining more momentum. I am always seeking to fill the white space, whether that has been my expansion into swimwear, sleepwear, accessories, or finding other categories that need a refresh in the tween market. My huge focus has been catering to that often overlooked tween guest. I’m looking to work with a few new influencers in 2022 and work in new capacities like licensing and influencer collaborations. I want to take retro feeling properties, like Care Bears, and pair that with a young influencer to bring more youthful awareness. That’s the beauty of mixing influencers with properties, bringing attention to a new audience and fandom.