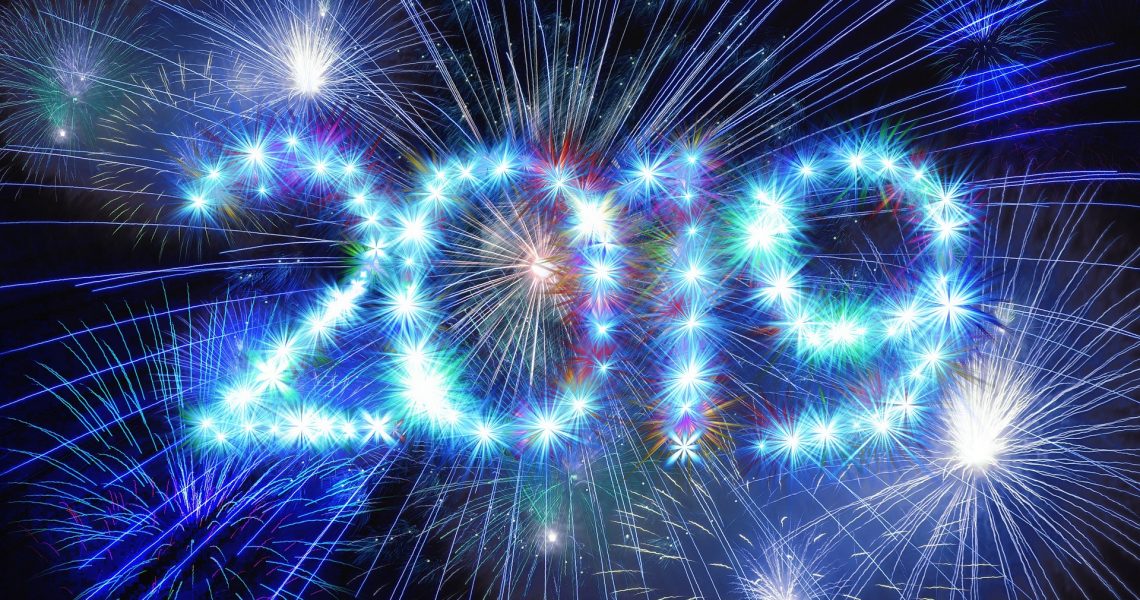 Happy New Year! We hope you all had a nice, relaxing break and are motivated to start 2019 off on the right foot! In this issue, we have a lot of valuable information to help make this your best year yet!  First we have a cover story listing five things that even the busiest people can manage to incorporate into their lives to improve their well-being. Also our Five Questions is with leading Functional Medicine Doctor and Nutrition expert Dr. Susan Blum who details the best foods to eat and habits you can adopt to keep you healthy and looking your best. We have rounded up some great wellness products in our Recommendations including meditation and yoga apps, and an amazing journal and inspiration card deck by meditation and yoga guru Elena Brower which can help you become more mindful and self aware. In our Business section we take a look at Gwyneth Paltrow’s company Goop, which is always a great resource for new cutting edge wellness information.

January also kicks off awards season, and in this issue’s Entertainment section and It List we look at the Golden Globes winners – who won awards for their work, and who won on the red carpet! In Entertainment we also report on the women nominated for the upcoming Screen Actors Guild Awards. A year after the #MeToo and Time’s Up movement were launched, we learned that Hollywood movies that have women in lead roles actually make MORE money than ones with male leads….proving yet again how unjustified the pay gap is in Hollywood. Finally, we say goodbye to Penny Marshall, a trailblazer who in addition to being a beloved actress, was the first female director to have a film make $100 million.

In our Culture section we take a look at the Forbes Top 100 most powerful list which  named Taylor Swift as the youngest ever recipient and Queen Elizabeth II as the oldest ever.  We also report on all the new female statues that NYC will be introducing around the city to finally give due to all of the women who were trailblazers throughout history.

In our Business section we also report on sisters Susan and Anne Wojcicki who made history as the first siblings to be on the Forbes Top 100 most powerful list together. We also have an article that we were particularly excited to report on that details a study which found that women entrepreneurs spend half the amount of money than men for their start ups, and women entrepreneurs are generating more employment than their male counterparts.

January is National Mentor Month and in our Charity section you can read about how valuable mentoring is and how to get involved in a program. January 27th is International Holocaust Remembrance Day and we also report on this important memorial. We recommend that you read (or re-read) “The Diary of Anne Frank” to honor those who tragically lost their lives. We also report on L’Oréal Paris “Women of Worth” awards which honors charitable women who demonstrate advocacy through volunteering.

In Sports we cover the Australian Open and Serena Williams’ return to the tournament. In Politics we report on Nevada becoming the first state to have a legislature with a majority of women.

The new year is a great time to reflect and restart on a clean slate. Thank you for supporting Girl Tribe and we hope that we can help you be the best version of yourselves. Here’s to a great 2019! 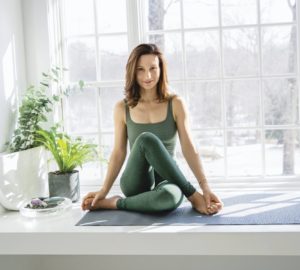