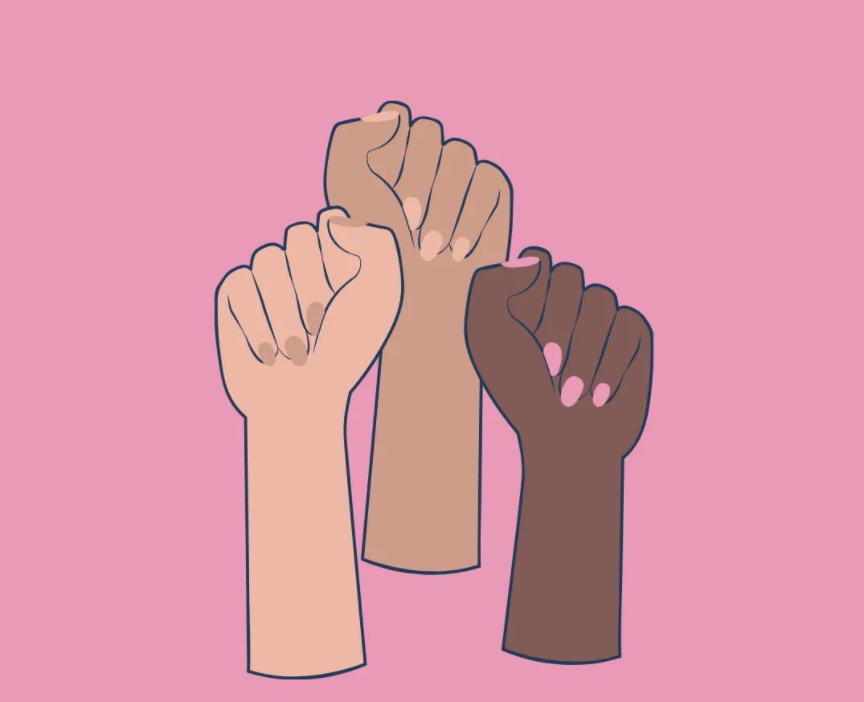 Over the course of June and July, the US has been mourning the death of George Floyd while simultaneously educating ourselves to become actively Anti-Racist individuals. While we recognize societal flaws and commit to being better going forward, it’s important to celebrate many women who have played an active role in transforming the world towards a more equitable and inclusive society.

In Culture, we write about what being an ally of women of color means. In addition, we set a spotlight on @PatiasFantasyWorld, a meme account that took on the anti-racism movement. We also write about Kathy Sullivan who became the first woman to walk in space and descend to the deepest part of the ocean. We also look at the Atlanta-based photography studio CreativeSoul which teamed up with the hairstylist LaChanda Gatson to create a series of photos of Disney Princesses – except this time the princesses are all young Black girls.

In Politics, we report on the Black Lives Matter protests around the country and the world as well as Breonna Taylor’s birthday. One of the protests we hone in on was organized by five teens and had over 10,000 protestors. Ella Jones recently became the first female and first Black mayor of Ferguson, Missouri, which is where the Black Lives Matter movement gained its notoriety after the protest over the killing of Michael Brown in 2014. Additionally, a record number of women – 490 – have filed as candidates for the US House of Representatives seats for the 2020 election.

Many celebrities have been outspoken while using their platforms to fight injustice during this time of racism recognition and reflection. Killer Mike gave an amazing speech to the people of Atlanta and Ariana Grande and Halsey joined the protests. Harry Styles, Shawn Mendes, and Billie Eilish spoke out and Taylor Swift tweeted against President Trump. Alicia Keys released a new song and is also using her platform for change.

If you want to lend your support in the fight for equality, there are a handful of organizations that support justice and Anti-Racism around the country highlighted in the Charity section.

During COVID-19, sports have been on a temporary shut down, however, The National Women’s Soccer League will become the first sports league in the US to resume games with the monthlong tournament in Utah in June and July. Naomi Osaka is now the highest paid female athlete ever and Serena Williams committed to competing in the 2020 US Open in August.

For Business, the former COO of Stitch Fix Julie Bornstein and Google alum Amit Aggarwal founded a new shopping app called ‘Yes’. Charlotte Tilbury signed a deal to make her one of the U.K’s richest female entrepreneurs and Kendall and Kylie Jenner launched a makeup collection.

We know that times are tough for everybody right now – physically and emotionally – and we hope that the inspirational stories featured within this issue help lift your spirits and our suggestions can help you thrive. In the Recommendations section, there’s a page dedicated to Wellness to help alleviate your stress during this difficult time as well as 5 Wellness Tips in our Five Questions section from the brilliant Julie Wald, the founder, CEO, and Chief Wellness Officer of Namaste. Together we will get through these challenging times and we look forward to better days in the future. Stay safe and healthy and thank you always for your support.