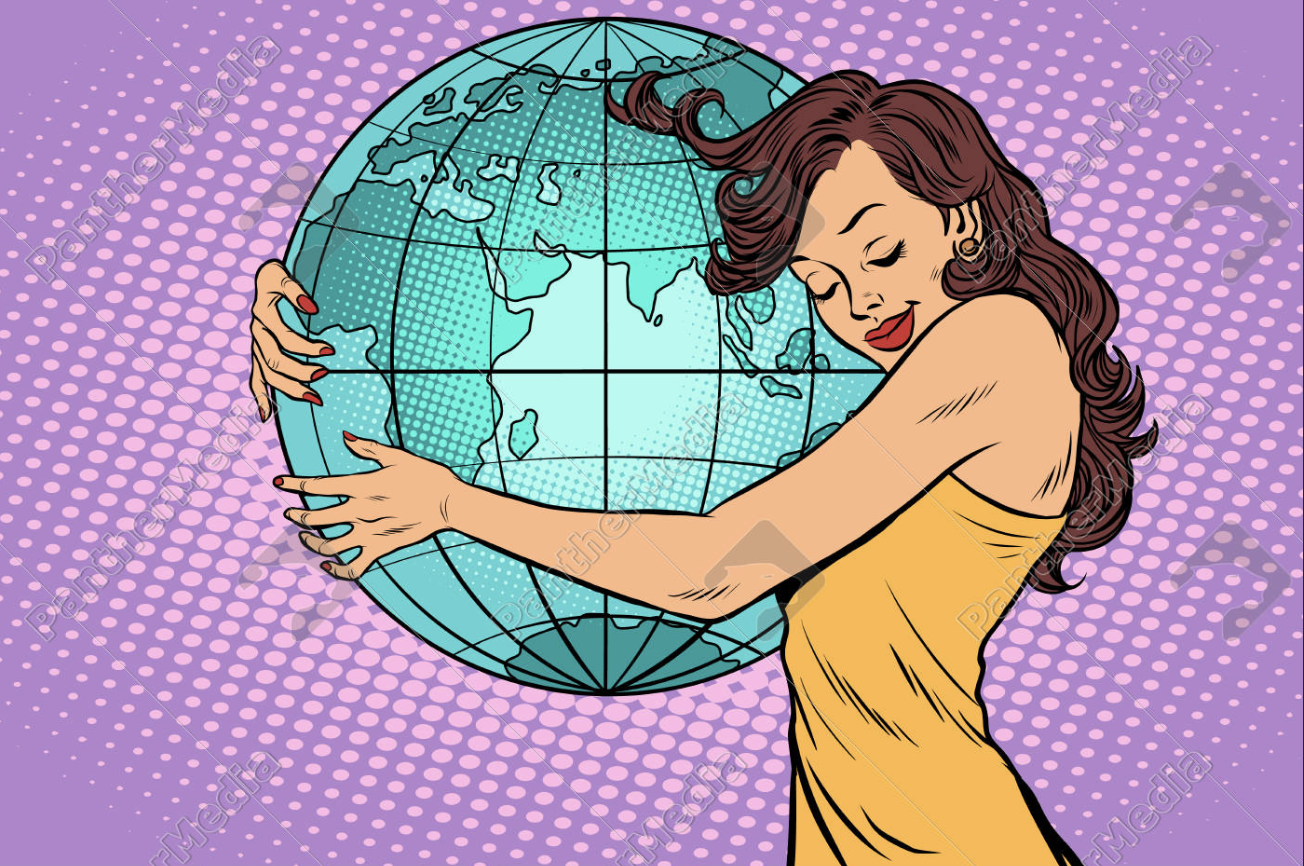 Happy October! Climate change is one of the most important issues today and women around the world are leading the conversations and developing solutions. Teen environmental activist Greta Thunberg led the world’s largest climate strike ever, and spoke at the UN Climate Change Summit right after New Zealand Prime Minister Jacinda Ardern gave the keynote address encouraging countries to view transitioning to a low-carbon economy as a financial opportunity as well as a climate necessity. Ardern suggested countries should trade their technology, saying “For too long, our trade deals have run counter to the environmental outcomes we want to achieve.” Katharine Hayhoe, one of America’s most respected climate scientists was named the U.N.’s Champion of the Earth.

In this issue we look at some other women who are disrupting their industries to protect the Earth. In the Business section, we look at Miuccia Prada’s new Re-Nylon recycled accessories line, and women founders like The RealReal’s Julie Wainwright and Rent the Runway’s Jennifer Hyman who eliminated the stigma around re-worn clothing, and Reformation Clothing Founder Yael Aflalo whose entire business is based on sustainability. We introduce you to three other women entrepreneurs who created businesses focused on conservation. We also report on Inc. Magazine’s October issue featuring the top 100 female founders and its history making cover featuring a pregnant Audrey Gelman, co-founder of The Wing.

In Entertainment, we look at the increasingly prevalent celebrity book clubs, and an overview of some of the best. We report on the highlights from the Emmys and our favorite speeches from the women who won. In support of Breast Cancer Awareness Month, we profile Angelina Jolie, who after taking a break from the spotlight returns this month in Maleficent 2. We also report on Halsey who refreshingly breaks all the norms of a typical pop star.

We have a ton of great Culture stories this month, so we broke them into two full sections! We report on a study that reveals that social media use may harm teens’ mental health and another study that found that girls are much stronger readers than boys, which the researchers believe may explain the gender gap in math-related fields. We introduce you to three teenage girls who invented a straw that can detect “date rape” drugs, which unfortunately is a valuable product to have available on the market. We write about NASA’s plans to send a woman to walk on the moon and Hasbro’s introduction of Ms. Monopoly, which draws attention to the gender pay gap as well as the great companies founded by women. Finally, we give you some fun ideas to celebrate Mean Girls Day on October 3rd.

In Sports we profile 19-year-old Bianca Andreescu who won her first US Open against Serena Williams, and is the first Canadian to win the tournament.

In Politics we acknowledge Gretchen Whitmer, Michigan’s governor who was one of the first to take action and ban flavored e-cigarette sales in the state to combat the youth vaping health crisis. We also introduce you to sisters who are the first in history to be Army Generals at the same time.

In Charity, we present the brave and inspirational Grace Wethor, who despite having a brain tumor is living her best life and improving lives for people with illnesses. We also write about suggestions on how to help support Bahamaian victims of Hurricane Dorian.

Our “Five Questions” interview this month is with Alison Brod, a PR and marketing guru and Founder of Alison Brod Marketing and Communications. ABMC is a top PR/marketing company, with a dream client list, an extraordinary track record, and an amazing origin story. This is a must read interview! Alison’s interview is also included in my new book Path of the Alpha Girls, which also features 19 other “five questions” subjects and is available in print and kindle format on Amazon now! Read more about my book and the many other new movies, TV shows, art exhibits, music launches, events and news stories that you need to experience this month in our Recommendations section.

Last but not least, don’t miss this month’s “It List” which of course features Jennifer Lopez in “that green dress” that again rocked the fashion world, Phoebe Waller-Bridge celebrating her multiple Emmy wins, the best political ad we’ve ever seen, Princess Charlotte, and the 11 women who were inducted into the National Women’s Hall of fame.

As always, thank you for your support. Please spread the word and help us grow our Girl Tribe! 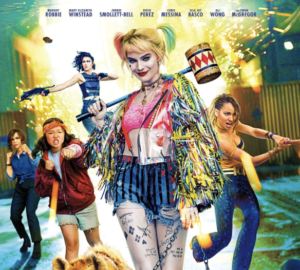