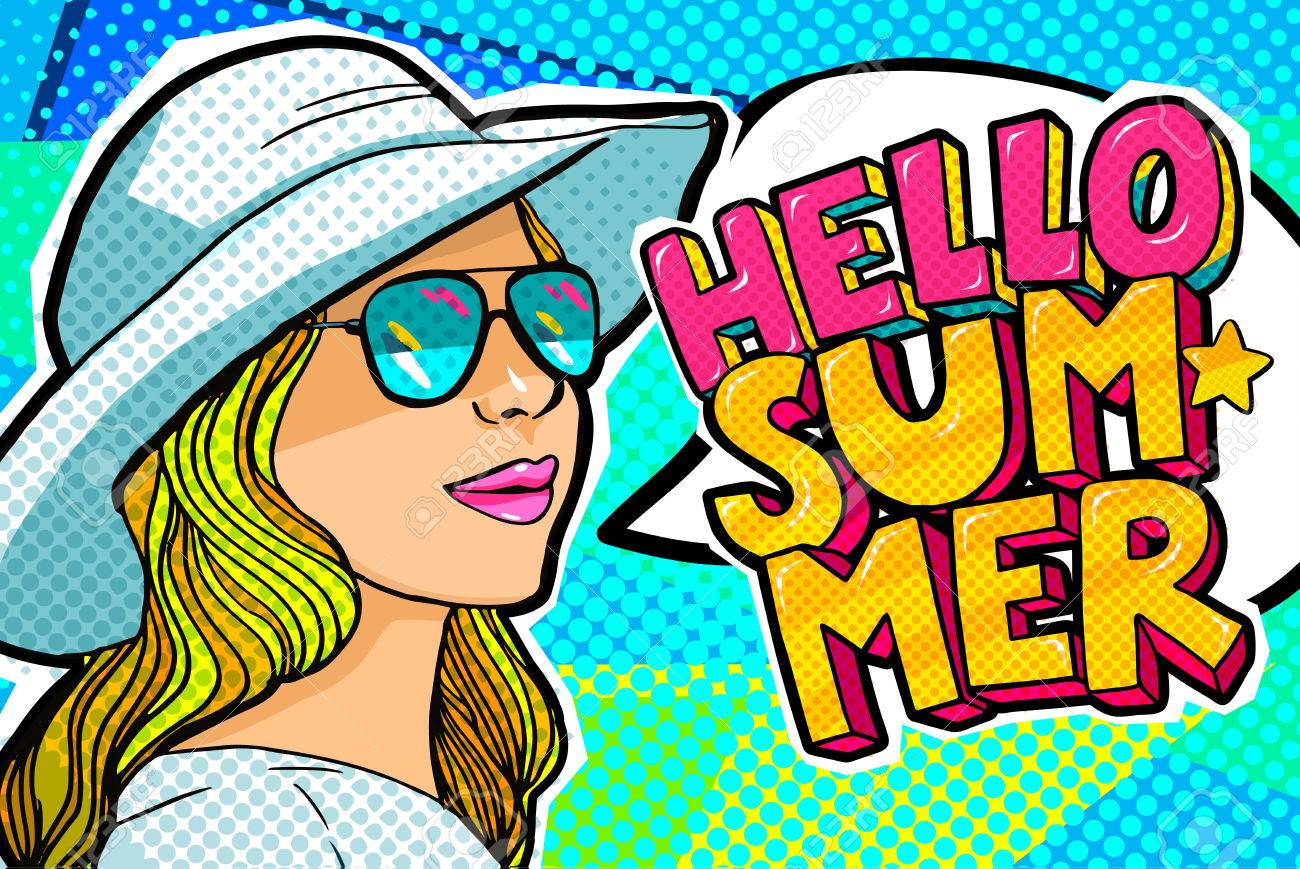 Happy summer! This is the time of year that we all look forward to and there are so many great things to take advantage of over the summer.  The women who encompass Girl Tribe are seekers who want to expand their horizons in order to become future leaders. In this issue’s Culture section, girls from our community report on summer programs and retreats that they have participated in to give you some inspiration. We learn about teen tours to Ecuador and the Galapagos Islands and Australia and Hawaii, and health retreats at We Care Spa and The Ranch Malibu out on the west coast. We also interview Groundsea Fitness founders Tracy Gaslow and Hollie Levy for our “Five Questions” section to learn about their amazing spa retreat on the east coast in the Berkshires.

This June also brings the FIFA Women’s World Cup in France and Team USA is favored to win again! Read about the tournament in the Sports section, as well as a story on International Yoga Day.

There is a lot going on in the world of Politics and we have it all covered from an update on the many states moving to outlaw abortions and how Hollywood studios and celebrities are fighting back. We also report on the renewed effort to ratify the Equal Rights Amendment which is still not law despite being passed by Congress in 1972. We also talk about Presidential hopeful and current senator Kamala Harris’s impressive performance while questioning Attorney General William Barr about his Muller Report summation.

In Entertainment we feature Gayle King who is officially out of BFF Oprah Winfrey’s shadow, and spotlight actress LaTanya Richardson who plays Calpurnia in Broadway’s To Kill a Mockingbird and is married to Samuel Jackson.

In the Business section we report on the women behind the morning news shows, as for the first time ever, the morning shows on ABC, NBC and CBS are all headed up by women. We also write about fashion designer Diane von Furstenburg’s granddaughter Talita von Furstenburg who is following in her famous grandmother’s footsteps and getting into the fashion game, with a special TVF for DVF line. Her first collection was introduced this summer, and she will have a second one launching in the Fall.

June is Pride month and in our Charity section we report on Cara Delevigne who was honored with the Hero Award for the Trevor Project. Be sure to wear rainbow this month and show your support for equal rights for all.

With school out there is more time for movies, TV shows, books and other forms of entertainment, and we have you covered in our “Recommends” section. And be sure to check out the “It List” which highlights the #youknowme movement that actress Busy Philipps started, Mackenzie Bezos and her announcement to join Warren Buffet’s Giving Pledge, Gabrielle Union who is our heroine for hitting the golden buzzer for Kodi Lee on America’s Got Talent, and more. We hope you enjoy your well deserved summer and while you are out on the beach hanging with friends, be sure to spread the word about Girl Tribe!  As always, thank you for your support.

Programs And Activities For The Summer