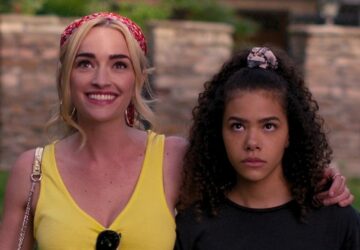 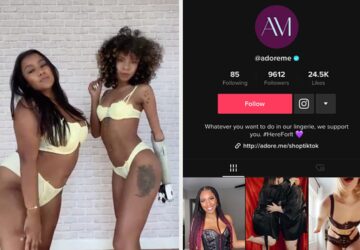 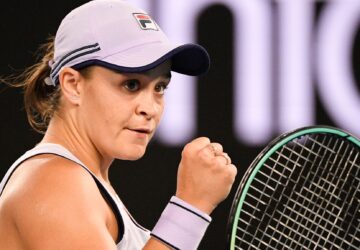 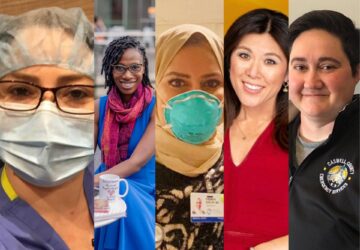 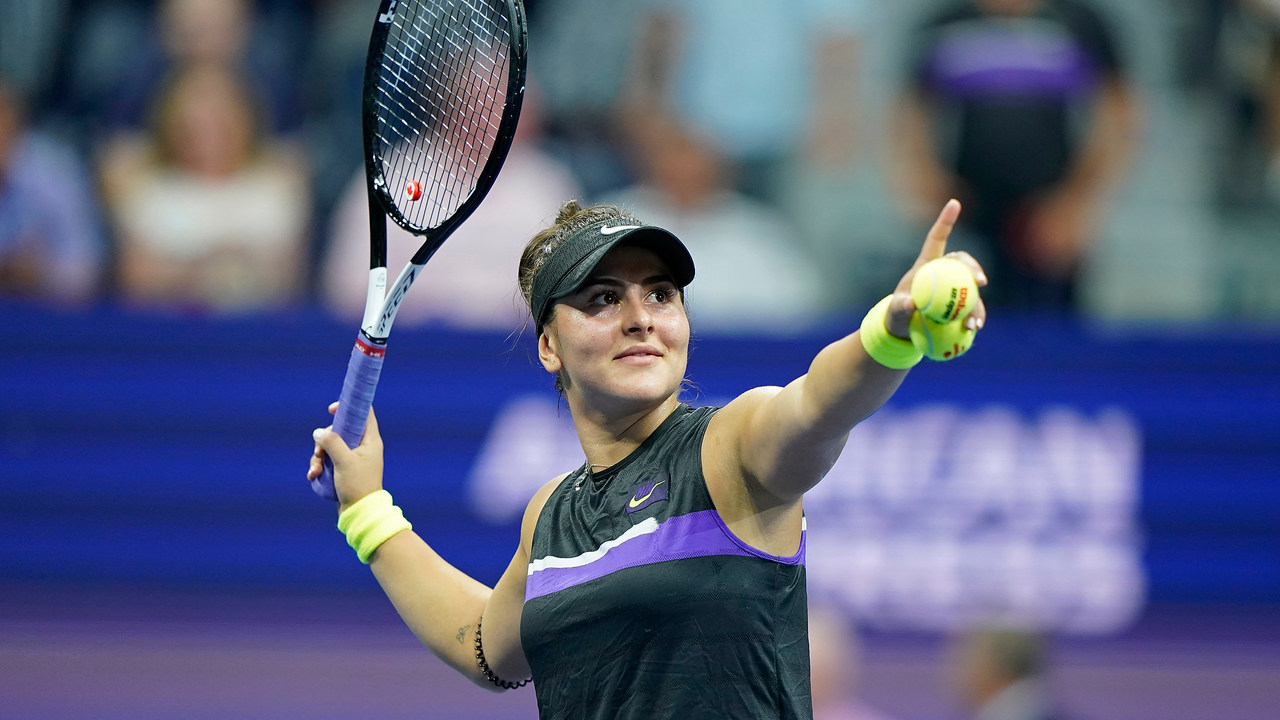 September 4, 2019 - Bianca Andreescu gives away signed tennis balls to the crowd after winning her quarterfinal match against Elise Mertens at the 2019 US Open. (Photo by Darren Carroll/USTA)

Bianca Andreescu, a 19-year old from Ontario, became the first Canadian to win a singles Grand Slam this year at the U.S. Open. Bianca went home with a 6-3, 7-5 victory over the one and only Serena Williams, and denied Williams her 24th title. This was Andreescu’s first U.S. Open appearance and she was unranked, but she had also been winning matches against other top 10 players earlier and hadn’t lost a completed match since March 1.

Andreescu is all about active visualization, as she brought up in her post-match speech. She told the crowd how she has been closing her eyes and envisioning herself winning the U.S. Open against Serena Williams for years. And it seems as though this technique clearly worked.

Following that, she said “I know you guys wanted Serena to win, so I’m so sorry. Obviously it was expected for Serena to fight back. She’s done that so many times in the past. That’s why she’s a true champion on and off the court, but I just tried my best to block everything out.” And Serena responded,  “Bianca played an unbelievable match. Congratulations. So proud and happy for you. I wish I could have played better. If anyone could win the tournament, outside of Venus, I’m happy it’s Bianca.” These two showed their utmost respect for each other and made the championship match a very fun match to watch.

A special hashtag was created for her which was influenced by another Canadian victory earlier this year. After the Toronto Raptors won the NBA championships and made #WeTheNorth popular, the hashtag #SheTheNorth has now exploded for Andreescu.

After winning the U.S. Open and enjoying a media tour all over New York City, Andreescu returned home to Mississauga as a hero. In front of 10,000 fans, Andreescu received a key from the mayor, a street named in her honor, and a parade. What a warm welcome home!

Women in Tennis Are Thriving

There was no shortage of amazing women’s stories coming out of this summer’s U.S. Open Tournament. Sportsmanship and tears were on full display when Naomi Osaka graciously shared her post-tournament interview with 15-year-old Coco Gauff after their exciting match. Gauff, the rising tennis star who became the youngest woman to reach the fourth round of Wimbledon since Jennifer Capriati earlier in the summer, had to be convinced by Osaka to stay for the interview, and said to ESPN, “I’m going to learn a lot from this match. She’s been so sweet to me, so thank you for this…Thank you, Naomi. I don’t want people to think that I’m trying to take this moment away from her, because she really deserves it.”

There were a number of other young players at the U.S. Open who are rising to prominence, including Belinda Bencic who returned to the sport after wrist surgery, Taylor Townsend who has overcome body shaming in the world of tennis and had her best performance this year, and Kristie Ahn who made it to the fourth round which was her best U.S. Open ever.

Then of course there was Bianca Andreescu, a 19-year old from Ontario, who beat Serena WIlliams for the win in her first U.S. Open tournament. Williams was gracious in her defeat, missing out on tying the record of 24 Grand Slam titles.  “Bianca played an unbelievable match,” Williams said after the final. “If anyone could win the tournament, outside of Venus, I’m happy it’s Bianca,” she said.

The Women’s Tennis Association is the strongest women’s sports organization. Perhaps because it was founded by a trailblazing woman, Billie Jean King in 1973. King has led the path for women tennis players to get the same prize money as men, first publicly calling for equal prize money in 1970 at Rome’s Foro Italico Tournament. King who received $600 while the male champion received $3,500 said, “Everyone thinks women should be thrilled when we get crumbs, and I want women to have the cake, the icing and the cherry on top, too.”

King got the U.S. Open to match prize money for men and women in 1973, after threatening to boycott the tournament. The other Grand Slam tournaments took their time in following America’s lead.

The Australian Open originally had an equal prize money policy, but then veered away before formally committing to equal pay in 2001.

The French Tennis Federation were finally convinced to provide equal pay at the French Open in 2006, influenced by Amelie Mauresmo, who had won equal prize money for her Australian Open championship in 2006, but earned less than the male finalist at Wimbledon later that year. “As a Frenchwoman, I’m happy and proud of the French Open organizers,” Mauresmo announced.

Venus Williams can take credit for finally getting Wimbledon to offer equal prize money, and her sister Serena was the first champion to benefit from the new policy. In 2005, Venus asked the Wimbledon board to “think about their daughters and their wives and sisters. How would they like them to be treated?” Apparently the board wanted the women in their lives to be treated equally, as in 2007, men and women received the same prize money in all rounds of Wimbledon.

While Grand Slam titles have equal pay, other smaller tournaments have not quite reached parity. However, the results of successful lobbying in the tennis world are apparent, as the top 11 highest paid female athletes in Forbes magazine are tennis players.

The U.S. Women’s National Soccer Team is in a much publicized lawsuit fighting for equal pay in soccer. The WNBA is way behind the NBA with regards to championship pay.

The Williams sisters have joined the advisory board of the Billie Jean King Leadership Initiative to focus on equal pay for all industries. King explains, “The BJKLI is not about sports. It’s about every industry. To try to get equal pay for equal work, and that means across the board, from CEOs down to entry level.”

As we can see with tennis’s example, equal pay has amazing results, and with perseverance, gender pay inequality will hopefully become obsolete everywhere.