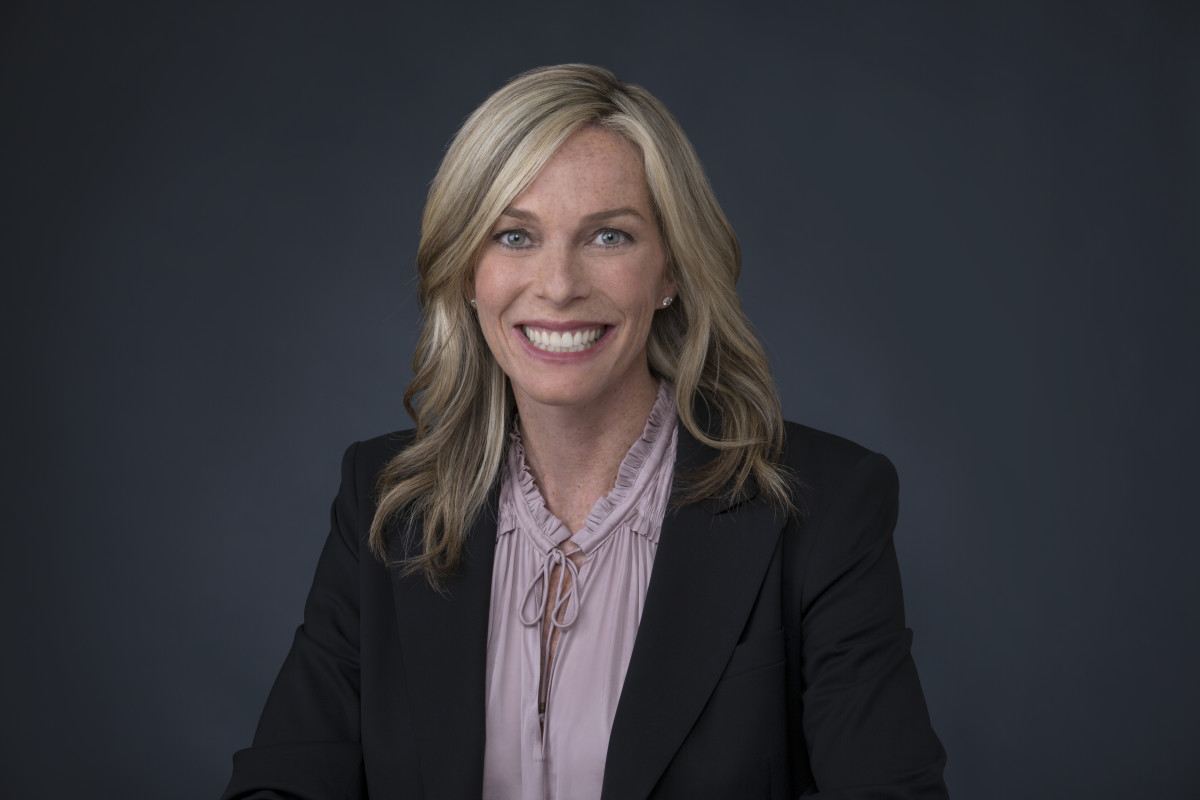 In March 2019, Melissa was named a @MultiChannelNews Wonder Woman, an honor that recognizes extraordinary women in media for their commitment to enhancing business, challenging the status quo and being an example for young leaders. Melissa was also a Multichannel News “40 Under 40” honoree in 2009, and has honed her skills with Women in Cable & Telecommunications (WICT), and the Cable & Telecommunications Association for Marketing (CTAM). In 2011, Melissa participated in WICT’s Betsy Magness Leadership Institute and in 2006 she completed CTAM U’s Cable Executive Management at Harvard Business School program. She now serves on CTAM’s national board.

Growing up in Florida, Melissa had always wanted to work at NBC. During her junior year at Cornell University, she did a semester in Manhattan and interned at the network. Upon graduating with a bachelor’s degree in consumer economics and a concentration in communication, Melissa went to work for NBC as a coordinator. She has worked her way up through the company and aside from a minor stint at Bloomberg LP as their Director of Marketing, has always worked at NBC whether network or cable. She now leads a team of 19 people and makes a conscious effort to encourage her co-workers and help them grow. She has said, “I can look at some of the young women on my team and see myself in some of them and I hope that I’m able to inspire them in the same way others have inspired me along the way.”

Still don’t understand what Melissa does exactly? Well don’t worry, because I ask her the same question!

Chloe: Can you give me an overview of what you do in your role as Senior Vice President of partner marketing and what your job entails? Basically, can you please explain what you do in layman’s terms?

Melissa: In my role as Senior Vice President of partner marketing, my team and I focus on developing partnerships with our distribution partners that both generate value for our brands and their key priorities while using our content to help our distributors/tv providers: Cable, Satellite, Telco and digital providers like YouTube TV and Hulu live, promote their products and services by driving viewership and engagement. What’s fun about our job is that we get to work across all the networks of NBCUniversal, which encompasses many genres of content.  Our marketing department is in a unique position because we get to work across many departments and see the company from many different perspectives.

Creating indispensability for the networks of NBCUniversal is at the heart of what we do in partner marketing.  Having content that consumers demand and love helps our sales organization continue to secure the widest possible distribution for our networks across all providers and platforms and maximize monetization and revenue for our company.

Chloe: You have been in the cable/TV marketing world for 25 years. How has the industry evolved – in light of Netflix, streaming, internet, etc.?

Melissa: Over the years, the industry has changed tremendously.  When I first started, in some ways, it was less complicated. Now it’s getting more complex. There are a ton of new entrants that are changing the way people are able to access and view content. Consumers want access to all of the content they love and want to watch it where and when they want it. They expect quality and availability, less ads and all with a lower price tag. Being able to meet these needs and maintain monetization and distribution levels is challenging.  All sides of the business are looking at the best ways to serve the customer and preserve existing business models, but we all have to flex and challenge the ways we have historically approached the business. This is why you see many programmers launching their own direct-to-consumer platforms.

The competition has increased across the board, so the challenge for me on the marketing side is how to maintain the brand’s value in this crowded landscape where content is so fragmented. People know shows, but most people don’t necessarily know what channels those shows air on.  For example, if you watch a show on any of our networks, older seasons of those shows may live on Netflix or Amazon Prime or Hulu. How do we remind and reinforce what networks they originate from when they aren’t necessarily going to Bravo or USA first?

In addition, the business has gotten tougher over the years because disputes between distributors and programmers are much more common and public. When networks get dropped, consumers get caught in the crosshairs of the public fighting. Before, when negotiations were tough, you’d most likely get to resolution. Now these negotiations oftentimes don’t reach a resolution, channels could be dropped from a distributor or have a public fight before coming to a resolution.

Chloe: Having read your bio, you have received many awards and have accomplished so much over the course of your career. Do you think marketing is a good career path for women? Did you have good female role models throughout your career?

Melissa: I definitely think that marketing is a good career path for women. I’ve worked at NBCUniversal for so many years and I think that it’s a company that supports women tremendously. I’m very fortunate in that if I look across all of the networks that I work with, most of the people that are leading the marketing teams are women. It’s a great network of women that I rely on tremendously for advice and support. That being said, marketing is a culture that’s equal for men. There are also a lot of amazing programs in our industry that support women, such as Betsy Magness, which is a year-long women’s leadership program, and Women in Cable & Telecommunications (WICT). Ultimately, there are so many programs dedicated to women to ensure that we feel empowered, confident, and have the opportunity to take leadership roles.

Chloe: What is the best part about your job or some of the extraordinary experiences that you have had?

Melissa: I think the best part of my job is the people. I work with amazing people, many of whom I’ve worked with for a long period of time.

I also think that I’m unique in that I’ve stayed at one company for a very long time. The reason for that is because I’ve been able to work with such smart people that support a culture of innovation, collaboration, and risk-taking in order to grow. I love the industry: it’s complex and constantly changing, which always pushes me to learn and to be better. I think change is a good thing because constantly having to evolve and learn new things forces you to be better.

I always wanted to be in media and entertainment. Working in a place where I love the people, but also being passionate about the brand and what the company stands for is the best thing I can ask for in a job. What’s great about NBC is that it has such a wide breadth of entertainment – it’s sports, it’s news, it’s entertainment. I love where I sit because it’s not working with one brand, it’s working with all the brands… and then being able to see it on the other side from the partner perspective.

Chloe: What advice would you give to young women who want to go into a marketing career? What are necessary skills, experiences, academic backgrounds?

Melissa: I think internships are amazing. They are such a good way to get into companies and learn what jobs are available. When I was looking for jobs, all I knew was that I wanted to be in marketing… but that’s so broad. I didn’t know all the departments and places that touch each type of marketing. I think that internships are the best way to get in and learn about organizational structure. Internships are also great to see what appeals to you and what skillsets are required for each position.

Once you’re in that internship, NETWORK. Take in as much information as you can and make the most of it. I believe people want to help interns because we’ve all been there and we all want to inspire and grow new young talent. It is a mutual relationship because we have just as much to learn from interns as they have to learn from us.

The other important thing is to remember to take initiative and don’t be afraid to take risks and make mistakes.  I love people that ask questions and have a collaborative spirit because so many organizations nowadays are stretched for resources – you have to do less with more. People that can come in and work across departments and be positive are the ones who stand out.

We have a huge internship program at NBC, and we’ve hired so many of our former interns to join our organization because it’s such a great path into a job. I actually started as an intern at NBC 🙂

Lastly, try really hard to be open-minded and take advantage of every opportunity you get.

How Ford And The Fashion Industry Are Helping Fight COVID-19