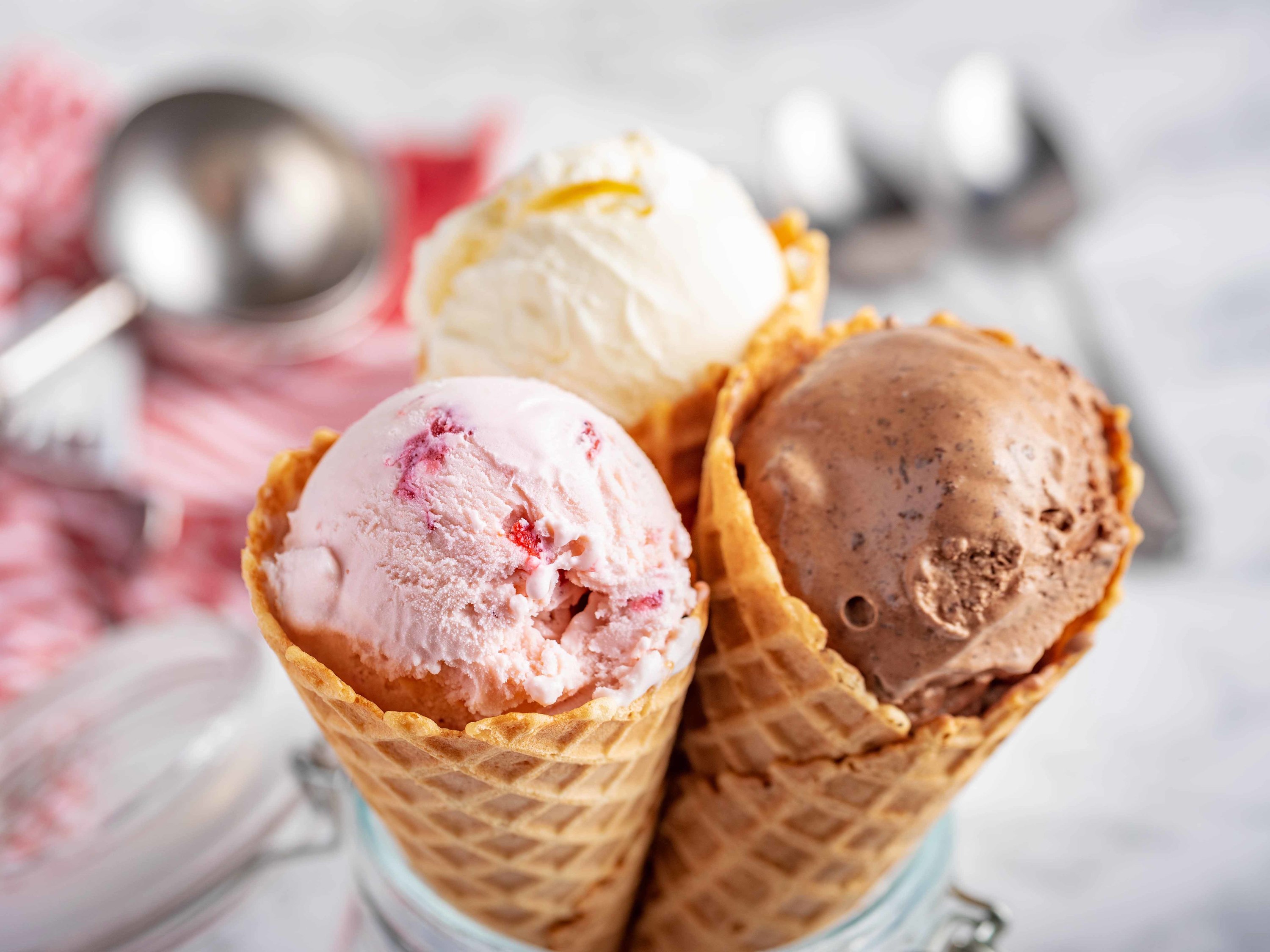 Though we may think we live in the quintessential age of ice-cream, Agnes B. Marshall would think otherwise.

All whilst being a chef, cookbook author and a business owner, Marshall managed to bring quirkiness and light to a delicacy that was priorly reserved for the wealthy.

Marshall incorporated items we’d find in different aisles of the grocery store into her ice cream, mixing in vegetables, spices, custards and even meat. Rather than being served in a bowl or modern cone, the way we do today, her ice cream was frozen in casts shaped as rabbits, melons and cucumbers.

Marshall, dubbed the “Queen of Ices”, is said to have been an inspiration to our modern ice-cream makers, as food historians find correlations between her and edible ice cream cones, liquid nitrogen ice cream, and ice cream makers.

Born in 1855 in today’s East London, Marshall’s love for cooking began young, as her husband, Alfred, explained later that she “made a thorough study of cookery since she was a child”.

Though we don’t know much detail about her life, we do know that in 1883, Marshall arrived in London and purchased a plot of land on Mortimer Street. By this time, she was already a culinary wizard.

She transformed this property into her very own cooking school, coined “Marshall’s School of Cookery”. It initially seemed that she had flopped, not a soul attending on her first day of business.

After tracking down middle class chefs and frantically posting ads in local newspapers, she ended up teaching 5-6 classes a week by 1884. The attendance grew up to 40 people per class, at times.

Though ice cream is modernly viewed as the most classic dessert treat, the 1800’s had some very different views. Primarily, only the wealthy got to devour ice cream regularly, as they owned ice houses and could store it and make it themselves easily.

More importantly, the plethora of ice cream flavors available is what makes the 19th century’s ice cream business that more interesting. Since the 1700’s, a savory attack on ice cream was not seen as out of the ordinary, as the primary concern was whether or not the ice cream would freeze.

Marshall seemed to like this idea, one of her creations, “Foie Gras à la Caneton,” being derived from a mix of cayenne, jelly, goose liver, and frozen eggs, molded into the shape of a duck.

Some of her remarkable decisions of ingredients included spinach, cucumber, pumpernickel, and fish curry ice creams; a frozen gruyere souffle; a Neapolitan mixed with tomatoes, peas, and artichokes.

After her first cookbook, The Book of Ices, didn’t sell objectively well, Marshall decided she would begin to perform her culinary experiments rather than write about them. By 1887, she had established “A Pretty Luncheon”, where she traveled around England cooking and tasting recipes in front of an audience.

This was a major hit, newspapers referring to Marshall as someone who easefully tackles “the most difficult feats in cooking”.

Marshall, besides being a great chef, was also widely known for making this used-to-be luxury into something a middle class person could create. Her invention of the earliest home ice cream maker consisted of a circular device that was capable of brewing ice cream in 3 minutes, rather than 20-40.

Marshall’s suggestion of the nitrogen ice cream we know today first originated in her self-edited magazine, “The Table”, another one of her astounding accomplishments. The Instagram posts we see today portray an invention that dates back to 1901, as Marshall wrote about a possible technique of “liquid oxygen” to make your own ice cream.

She was also the originator of the first wafer-like cone, writing about a concept of “cornets with cream”. Though the cones didn’t look like those today, they still put edible ice cream cones on the map.

After her passing in 1905, her widow, Alfred, converted Marshall’s School of Cookery into a larger chain of culinary schools and household goods retailers: Marshall’s Ltd.

After a fire dissolved Marshall’s personal papers, it also dissolved most knowledge of this cooking connoisseur. Yet, she is still partially acknowledged in ice cream shops across the globe, including a location in St. Louis, “Ices Plain and Fancy”, which is an allusion to Marshall’s book, Fancy Ices. 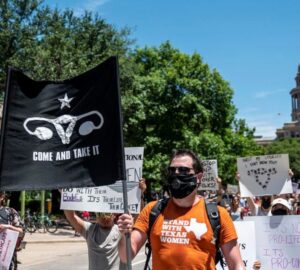