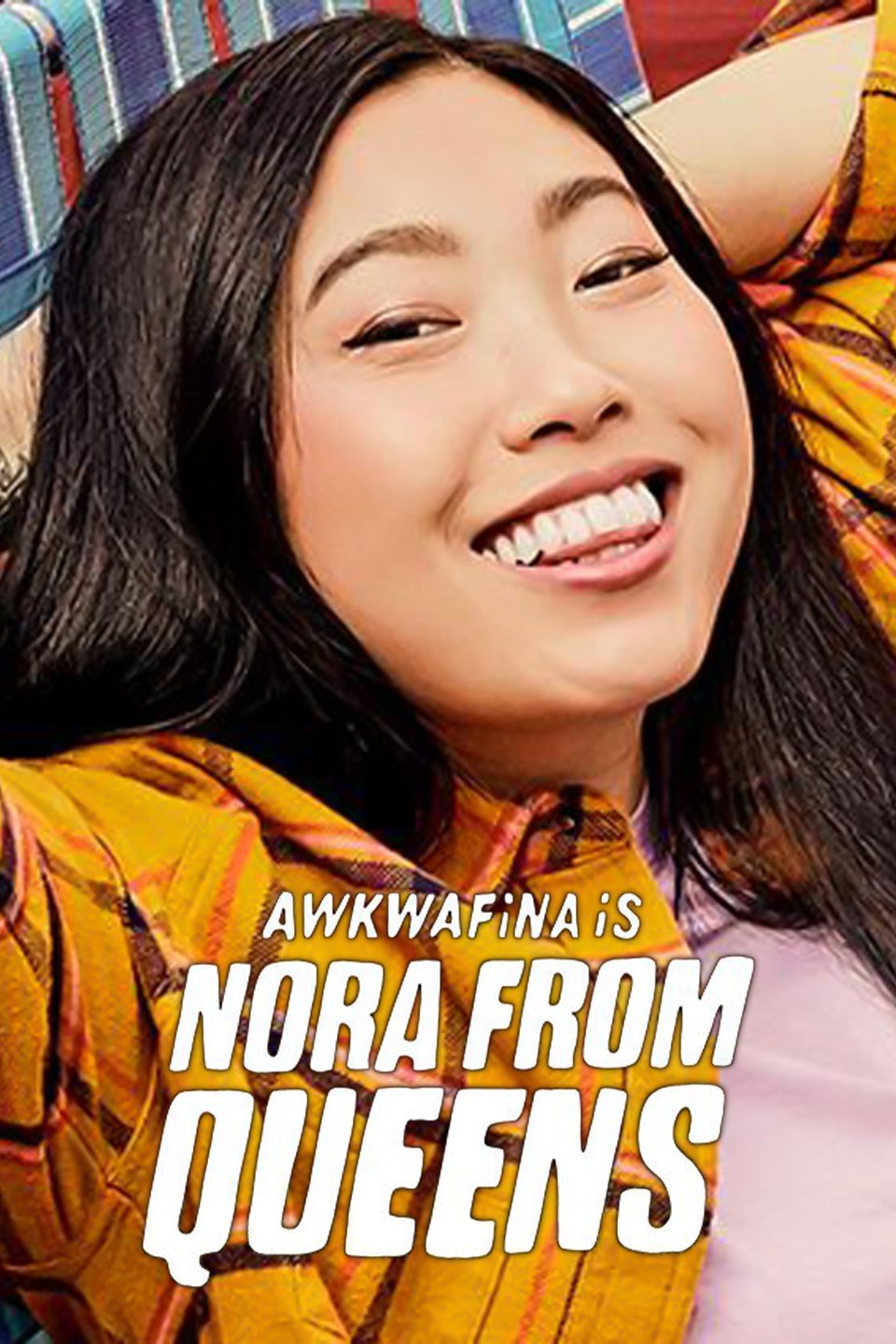 Awkwafina Is Nora From Queens

Awkwafina is the star and creator of this 10 episode comedy series that is somewhat based on her life: Awkwafina’s real name is Nora Lum, she grew up in Queens, New York, and like her character, lived with her widowed father and grandmother. Comedy Central has signed on for season 2. 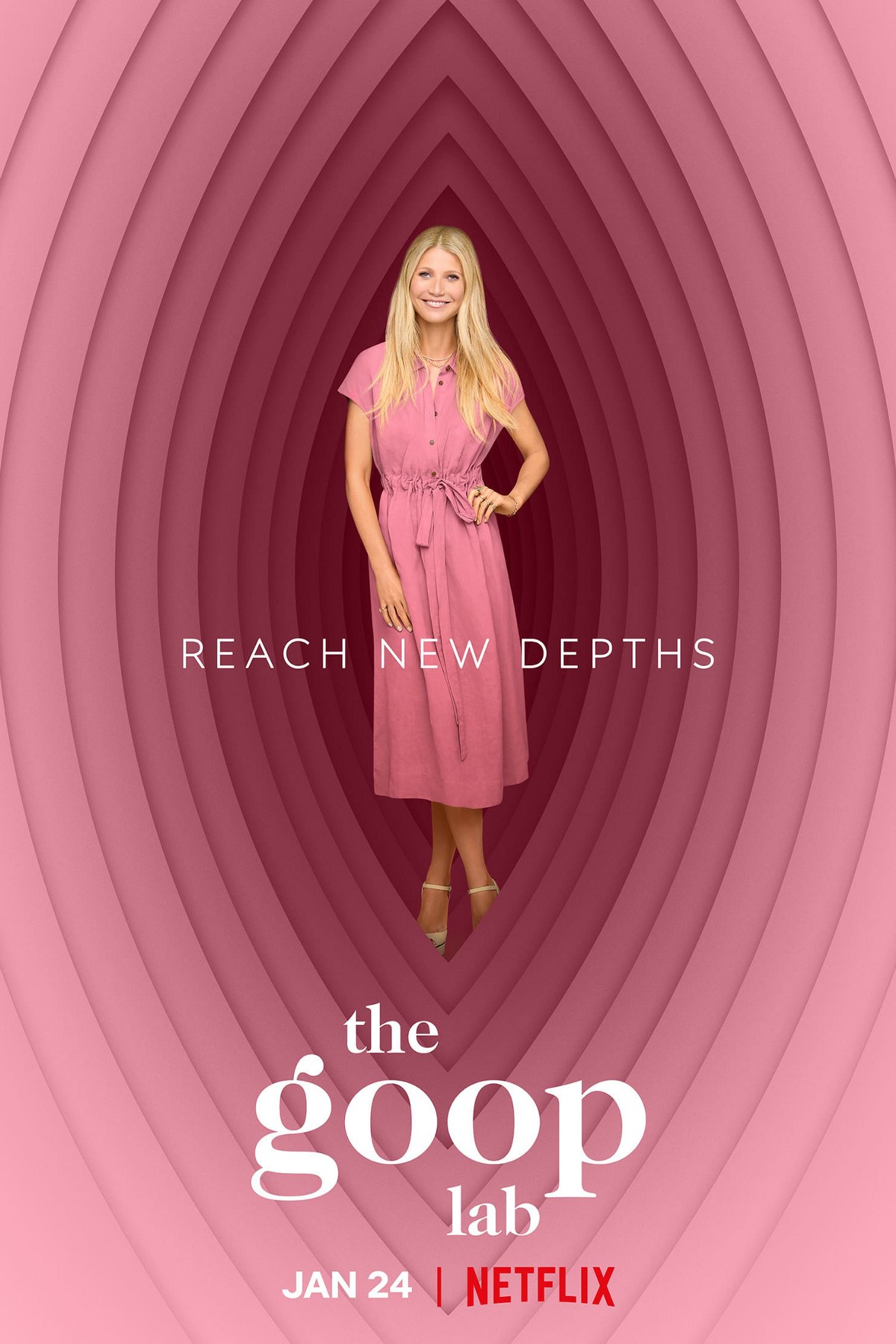 Gwenyth Paltrow’s lifestyle website now has a television show where each half hour episode shows Gwenyth and her team work with different wellness experts to explore a variety of treatments and therapies such as psychedelics for anxiety and a sex educator for information on female anatomy and orgasms. Netflix. 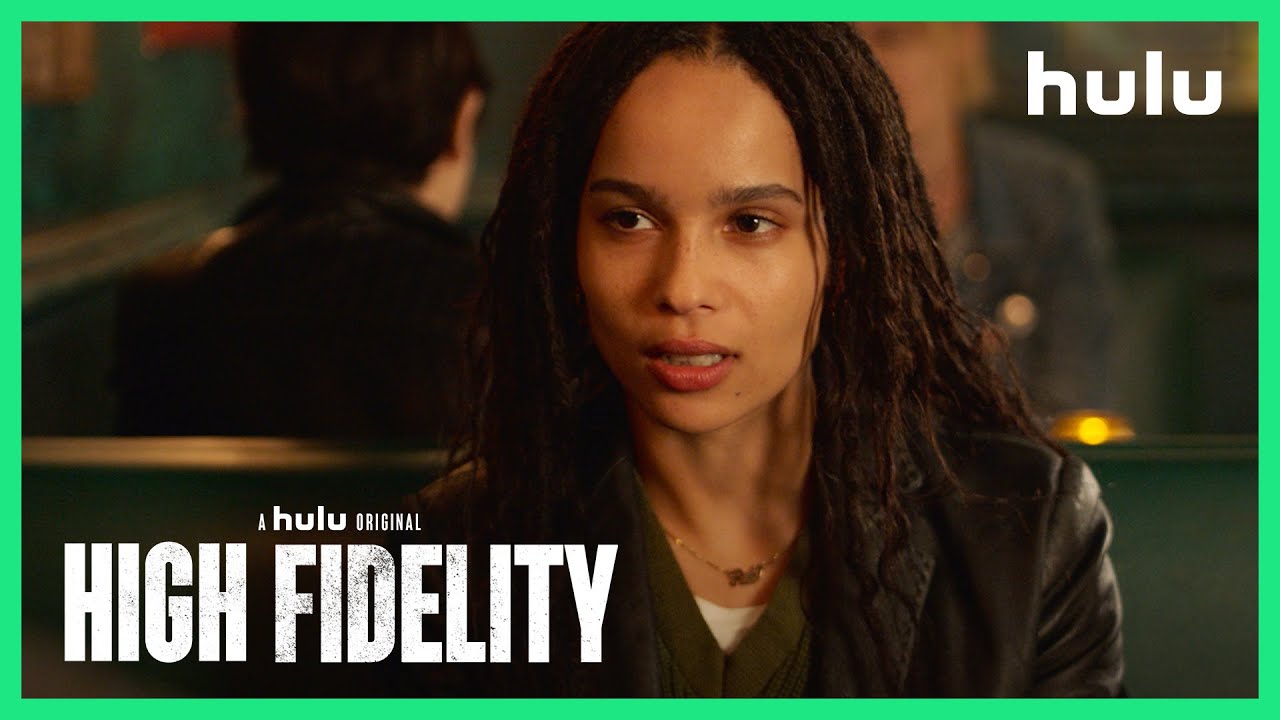