The entire month of January in 2019 has been named National Mentoring Month by the Harvard TH School of Public Health to promote older members of society guiding and assisting younger ones. The campaign has three major goals: raise awareness regarding the benefits of mentoring as a whole, recruit more people to mentor (especially in certain programs with waitings lists of mentees), and recruiting more organizations to start mentoring programs.  Mentoring has been growing increasingly more popular, as it is something that can have such an amazing affect on both the mentor and mentee. It provides the young person with a support system that they trust and can go to for emotional, educational, or career guidance. Some statistics have recently come out that truly show the effect mentoring has. Students with mentors are 52% more likely not to skip a day of school, students who have have an opportunity gap and have a mentor are 55% more likely to be enrolled in college, and even student mentees are 46% less likely than their peers to use illegal drugs.  There are many more facts all proving what a beneficial relationship having a mentor can be. To learn more or become involved, look for mentoring programs near you or contact MENTOR. 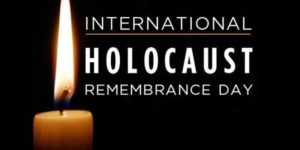 January 27th is designated by the United Nations General Assembly as the International Holocaust Remembrance Day. Beginning in 2005, the United Nations and its member states have held commemoration ceremonies to mark the liberation of the Auschwitz-Birkenau camp and to observe the six million jews who died because of the holocaust and victims of Nazism.  The same resolution supports the development of educational programing in memory of the holocaust and to prevent further genocide. The purpose of this date is to serve as an official commemoration to this tragedy as well as promote knowledge of the holocaust and the anti semitic and racist events which occured throughout the world. In part with resolution 60/7, January 27 also rejects any forms of holocaust denial. This encourages member states of the UN to actively preserve sites like killing centers and concentration camps used during the holocaust.

The first commemoration ceremony was held in 2006 in the New York UN headquarters where 2,2000 people attended in person and millions were able to view it on television throughout the world. Since 2010, the UN has selected specific themes for the annual commemoration such as holocaust survivors and the lessons they pass to future generations, the experiences of women, and children and the holocaust. The day of remembrance in the United States also corresponds with the Yom-Hashoah, Israel’s holocaust remembrance day while other countries like Argentina chose April 19, the day of the Warsaw ghetto uprising. 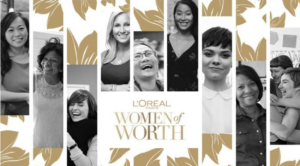 By Alik Shehadeh and Katharine Brydson

L’Oréal Paris Women of Worth honors charitable women who demonstrate advocacy through volunteering. This award commemorates the women who lead an example in making a difference through giving back, setting a virtuous standard and model for other women and girls in the world. After ten women are nominated between April and May, everyone is able to go online and read the stories of each nominee and later choose an inspirational leader to vote for. In December, an event celebrates every nominee for their hard work and the winner, or National Honoree, is announced. This year’s winner of $25,000, Christy Silva, founded Aidan’s Heart Foundation to provide awareness, education, and support for communities in Pennsylvania for youth affected by Sudden Cardiac Arrest after her son at age seven died from an unexplained heart failure. The other nominees, with ages as young as 17 to as old as 78, cover a range of work from Genevieve Chase, who works to raise the profile of American women veterans, to a program lead by Shreya Mantha, age 17, designed to raise awareness for sex trafficking in the United States. 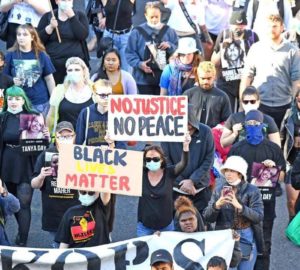 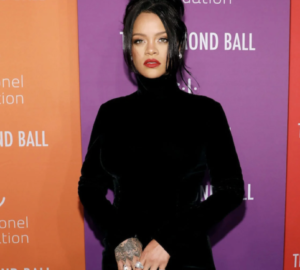