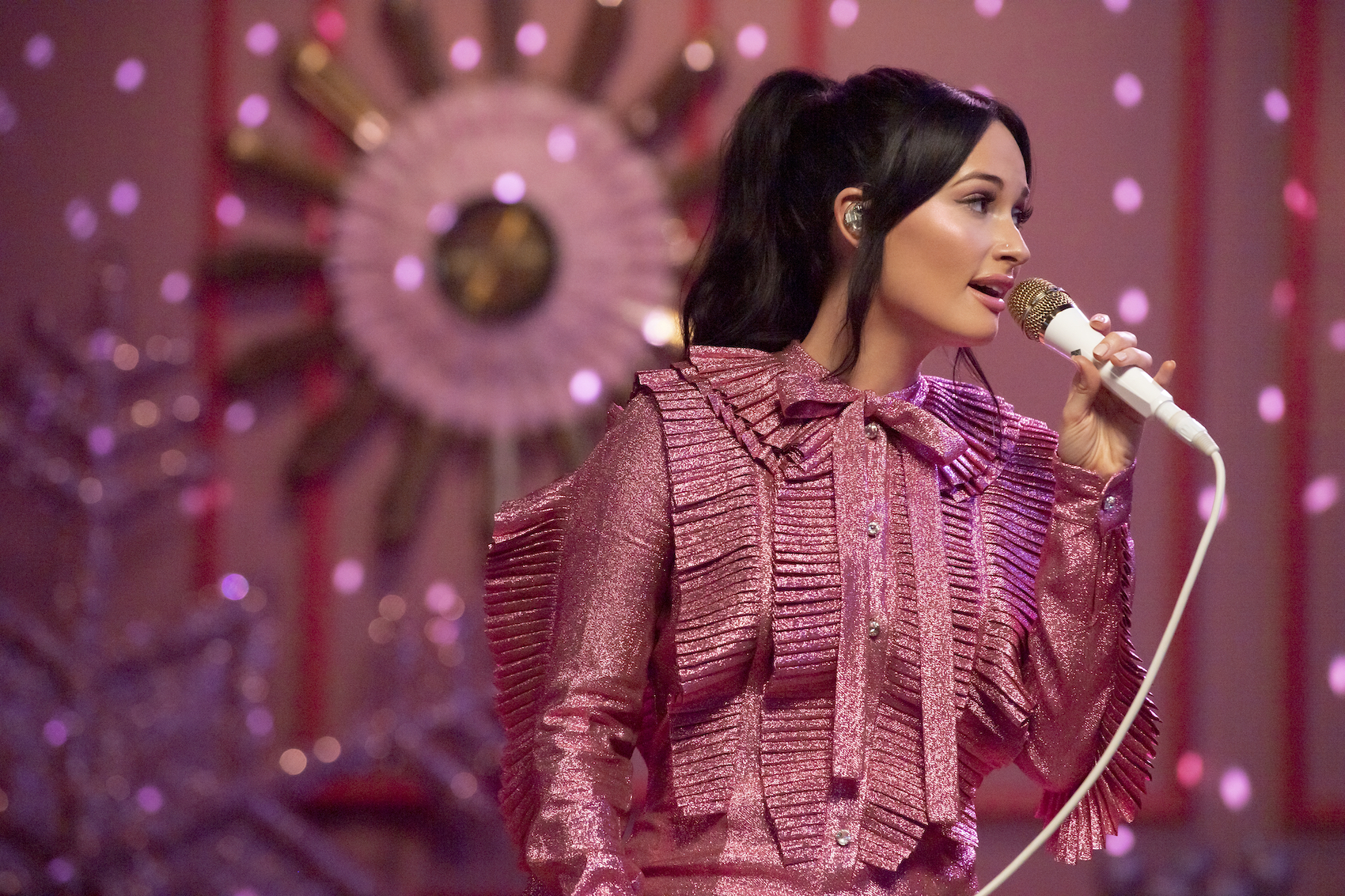 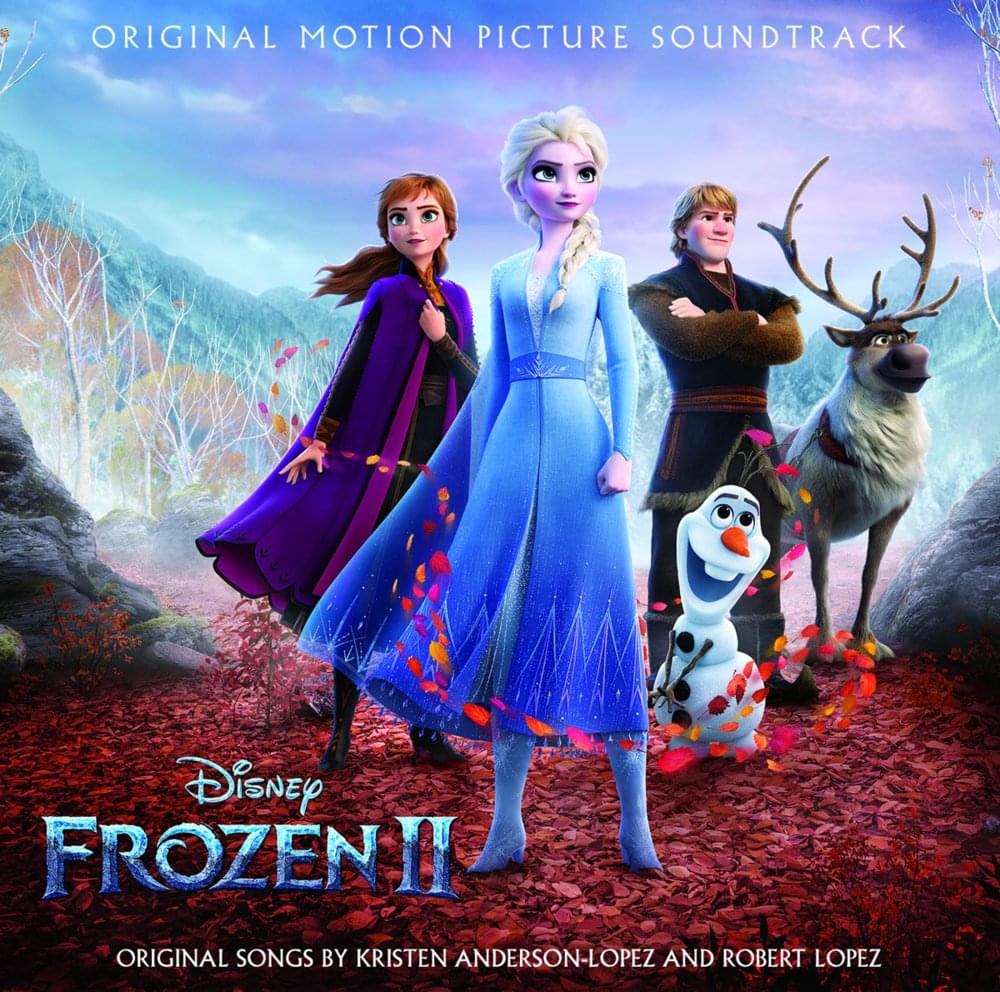 This soundtrack has big shoes to fill as “Let It Go” won Best Original song at the 2014 Oscars and the first movie’s album was the number 1 album of 2014. The second movie’s soundtrack is sure to be successful as well, with Idina Menzel, Kacey Musgraves, Aurora, Evan Rachel Wood, Panic! At the Disco and Weezer all performing songs.