Miss Porter’s School, a prestigious all-girls high school located in Farmington, Connecticut, will be having a charity auction of artwork done by only female artists at Sotheby’s in New York. The auction, By Women, For Tomorrow’s Women will be the first all-female-artist benefit auction to take place at a major auction house. Oprah Winfrey and Agnes Gund, a 1956 alumni of the high school and former president of the Museum of Modern Art will serve as the honorary co-chairs of the auction.

“We’re well aware of the fact that women artists are not represented in installations and museums,” said Dr. Katherine Windsor, the headmistress at Miss Porter’s. Dr. Windsor said that the purpose of the auction is to “lift up women artists and get people’s attention.”

The art works for auction have been donated by people from all over, both famous and anonymous. Notable alumni to the school include Jacqueline Kennedy Onassis and Gloria Vanderbilt. 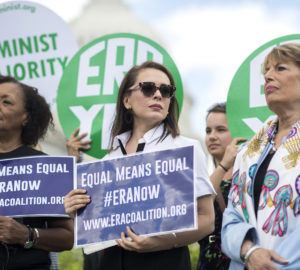 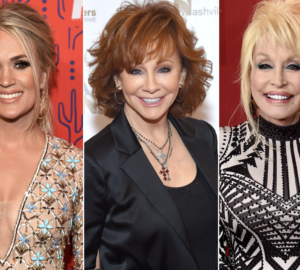 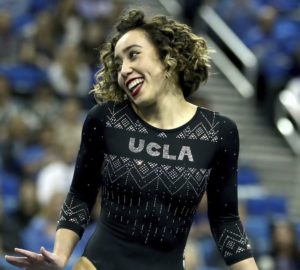