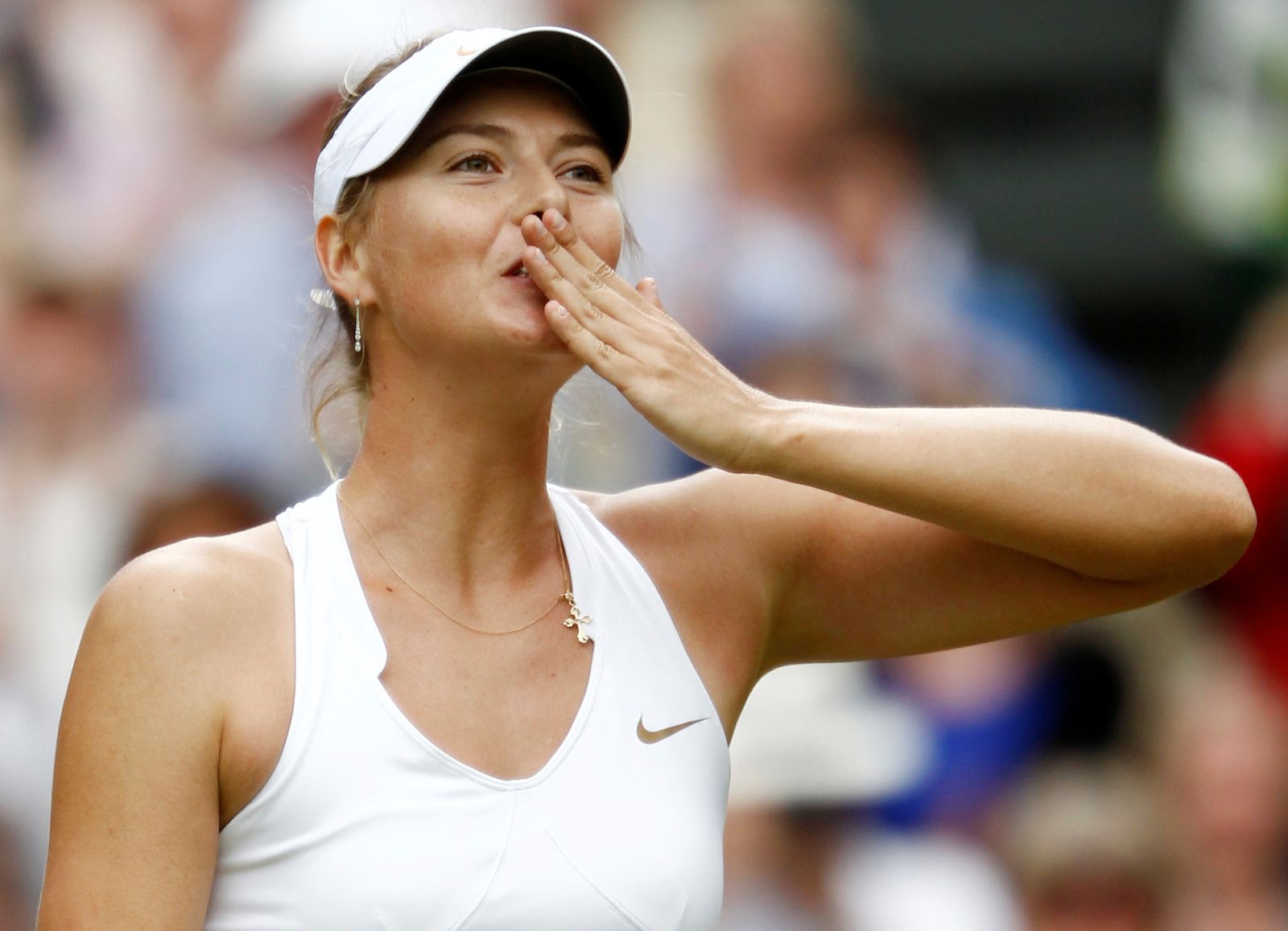 Maria Sharapova Writes Heartfelt Goodbye As She Retires From Tennis

Maria Sharapova, the 32-year-old five time Grand Slam tennis champion and formerly ranked #1 in the world, has announced her retirement from tennis. Explaining that her shoulder injury made it impossible to continue playing professional tennis, the Russian tennis star said goodbye in a heartfelt essay reflecting on her 28 years playing tennis, published by Vanity Fair and Vogue.

Sharapova became a professional tennis player at 14 years old. She won Wimbledon in 2004 at 17 years old by beating Serena Williams. The women continued to have a rivalry throughout their careers, however Sharapova only beat Williams in one other match up. Sharapova won the U.S. Open in 2006, the Australian Open in 2008, and the French Open in 2012 and 2014.

According to a Forbes article in 2018, Sharapova’s net worth is $195 million. She was the highest earning female athlete for 11 years. The magazine described her as “a marketing machine, partnering with companies ranging from Nike to Porsche.” She also launched a premium candy company called Sugarpova in 2013.

Sharapova was suspended from professional tennis for 15 months after failing a drug test in 2016. She was taking the prescription drug meldonium, a heart medication that is meant to help blood flow. She had succeeded in reducing the original two year ban after appealing her case to the International Court of Arbitration for Sport who recognized that she was not an “intentional doper.”

Sharapova has been in pain for years and recently ruled out another shoulder surgery. She told The New York Times, “As I think you’ve seen throughout my career, my perseverance has been my greatest tool, my greatest strength. But I’ve started feeling like it was becoming a weakness, because the stubbornness that was keeping me going was keeping me going for the wrong reasons.” After a first round defeat in January at the Australian Open to Donna Vekic, Sharapova said she realized that it was time to retire. But Kobe Bryant’s sudden death crystalized her decision. She told the New York Times, “We were supposed to see each other like three days after the crash.” Sharapova had hoped to get Bryant’s advice with her physical struggles and credited him as having been an “incredible sounding board” for her throughout her career. Of his tragic death she continued, “And if anything it just opens up your eyes to what really matters in life, so that was a moment where I had a really good think about my future as well.”

Sharapova has won a total of 36 tour singles titles, a 2012 Olympic silver medal and the 2008 Fed Cup title with Russia. In August 2005 she achieved the No. 1 ranking for the first time and remained in the top spot for 21 weeks. You can read her goodbye essay below: 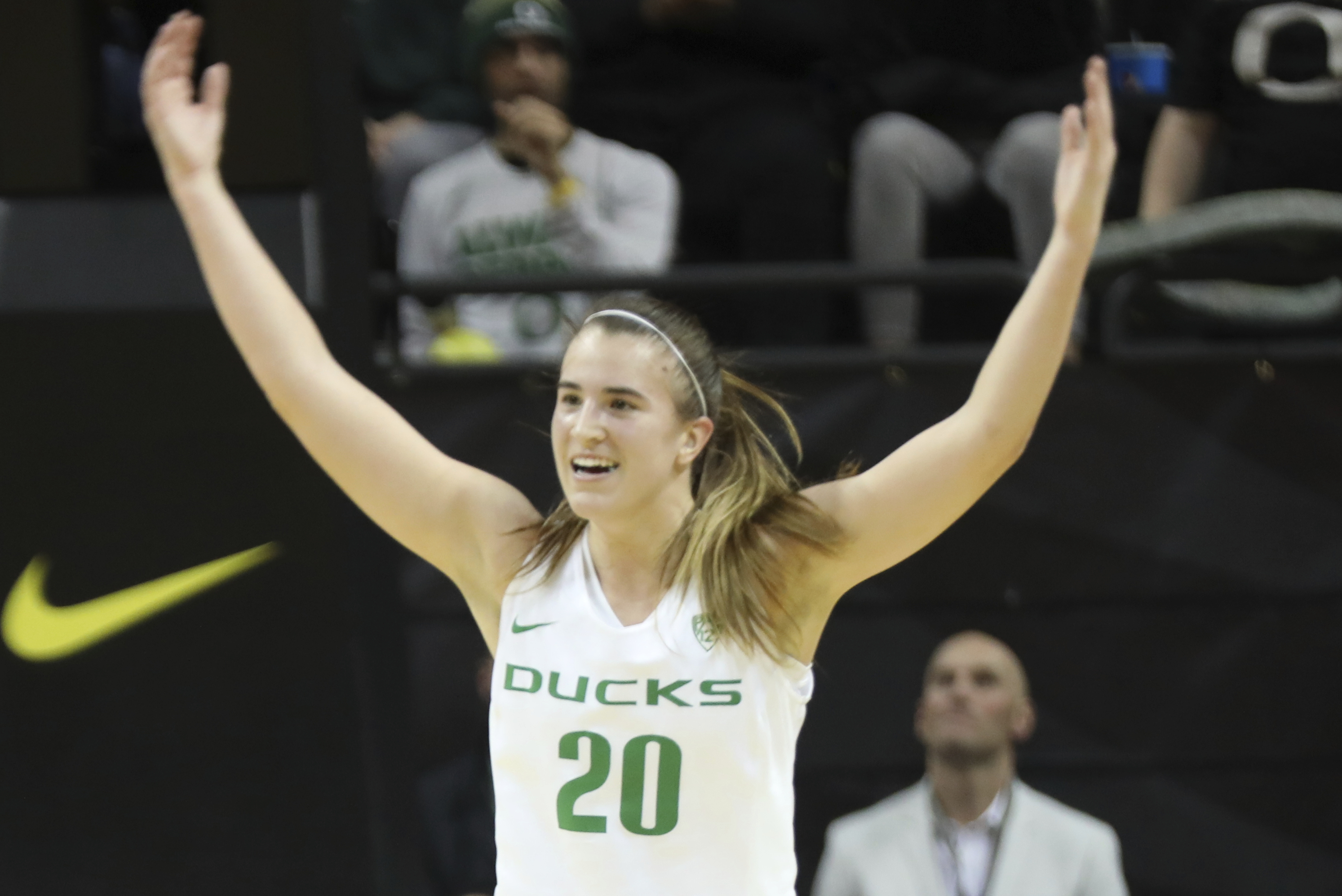 Sabrina Ionescu, a twenty-two year old college basketball player, has become the first college basketball player to collect 2,000 points, 1,000 assists and 1,000 rebounds in history, catching the attention of America and bringing in more fans than ever for her Oregon State team. Growing up playing basketball with her twin brother, she learned a strong work ethic that has shined through on the court. This fierceness has made her the likely number one pick for WNBA and has led to praise from NBA stars such as Steph Curry and LeBron James.

Often times college basketball is only associated with March Madness, a men’s basketball tournament, but Ionescu is finally helping women’s college basketball receive the attention it deserves. Recently, all Oregon female basketball games have been completely sold-out, which is remarkable compared to previous seasons, and often tickets sell up to $460.

While Ionescu is gaining recognition, she is also breaking several gender related barriers associated with women’s athletics, ironically, by attracting the attention of men. Often times male fans have the belief that they are superior players to the female athletes for a number of factors such as height and strength. Ionescu is proving these men wrong by setting the record for more triple-doubles than any other division one athlete, female or male. Ionescu is an inspiration to young athletes and continues to defy gender related obstacles. 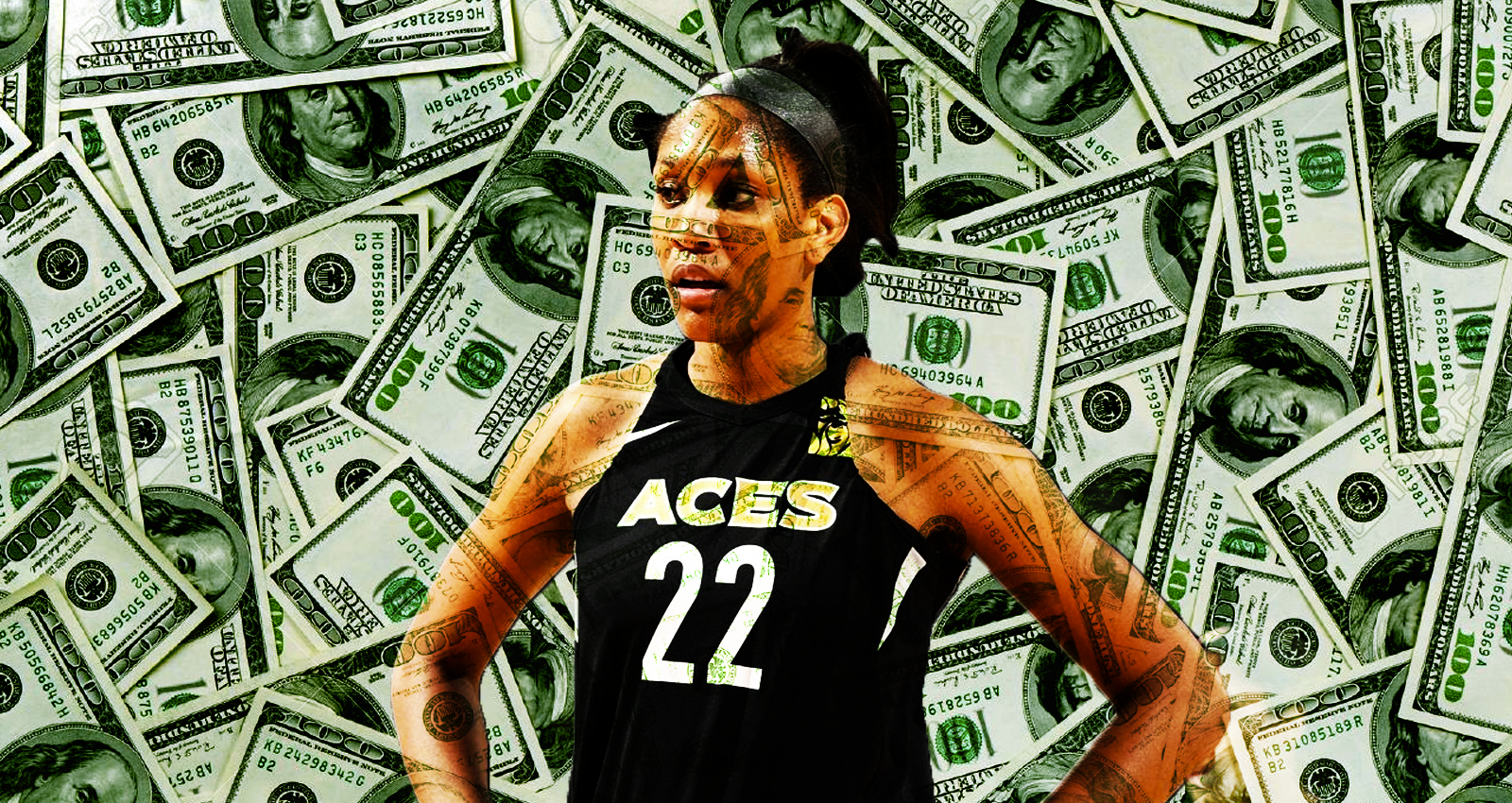 The WNBA Negotiates A Pay Raise

The Women’s National Basketball Association (WNBA) has requested a radical shift in the compensation of female athletes by creating a tentative contract agreement that would increase the players’ salaries and offer them generous maternal benefits. Cathy Englebet, the commissioner of the WNBA coined this “a big bet on women.” The effects and influence concerning this agreement span far beyond basketball, in a time where women around the world are demanding equal pay. Leading this issue are women soccer stars like Megan Rapinoe, however other professional women athletes such as those who play tennis, hockey, and basketball are rallying for equal pay as well. The WNBA proposed contract (still not approved), would enable the league’s top players to earn up to $500,000, more than triple last season’s top contract. With the new contract comes new changes to the league. The customarily 34- game season will become a 36-game slate. Additionally will come the introduction of the Commissioner’s cup, having separate Commissioner’s cup games throughout the season in which the team with the best record for these games, wins $750,000. The league also hopes to guarantee two- bedroom apartments for players with children. Although the sum of the proposed new WNBA investments is nearly $1 million per team per season, Engelbert expressed that she expects unanimous approval by the league’s board of governors. With a new contract on the horizon for the women athletes in the WNBA, the future for women in sports looks brighter than ever. Adam Silver, the commissioner of the NBA, stated that the agreement “will be a roadmap for the future of the WNBA and reinforces the NBA’s belief in the league’s strong potential for growth.”