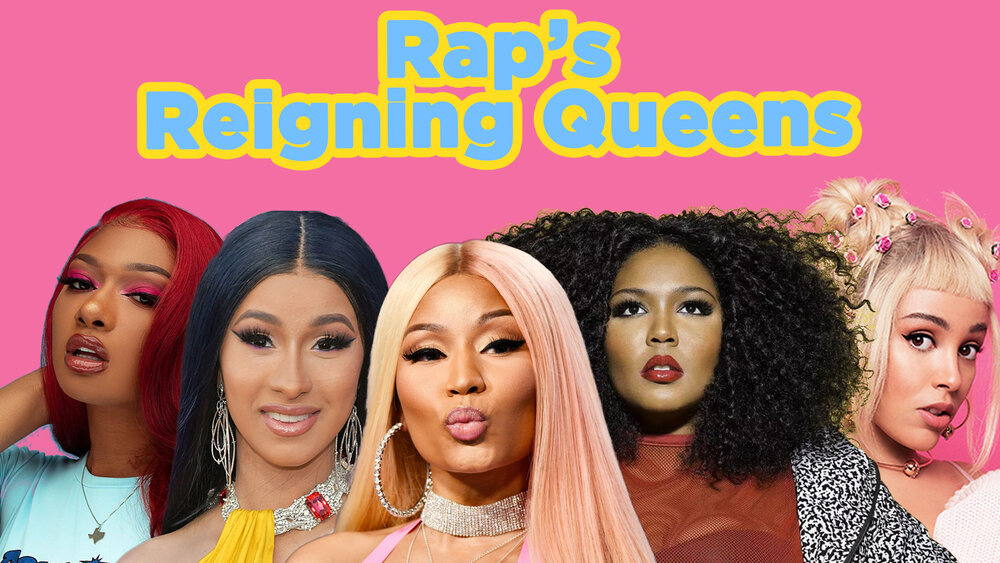 2020 Is A Good Year for Female Rappers So Far

Too often, women are hypersexualized by the media while simultaneously told to be modest. Thus when in 2020, a plethora of female rappers took control of their sexuality and spoke openly about their sexual preferences, independence, and self-love, many were outraged.

The “Say So Remix” by Doja Cat and Nicki Minaj became the first No.1 hit for both artists while the “Savage Remix” by Megan Thee Stallion and Beyonce simultaneously broke other records. Saweetie has also released songs, including “Tap In”, which trended on platforms like TikTok, which heavily increased the revenue and exposure for the song.

Next came the mother of all 2020 women empowerment songs, the infamous, record breaking, parent shocking “WAP” by Cardi B and Megan Thee Stallion. This song took charts, parents, conservatives, and numerous male egos by surprise as it’s heavily explicit and unapologetic. As expected, heavy outrage and controversy followed, shaming Cardi B, Megan Thee Stallion, and even those who simply enjoyed the song.

Such reactions to powerful rap from female artists highlights the double standards that exist within the rap genre. Male rappers who are often extremely explicit, referencing topics ranging from prostitution, to the overt objectification of females, to the romanticization of toxic or violent relationships, face little to no backlash in comparison to female rappers like Cardi B and Megan Thee Stallion.

Female artists rapping about sexual agency and dominance is nothing new; Lil Kim and Foxy Brown originally paved the way for female rappers as they rewrote what “alpha” means. However, 2020 remains especially unique in that an unprecedented number of female rappers are gaining recognition for their messages of female empowerment. These female rappers bring about a revitalized sense of self esteem, signaling that the days of overlooking women in rap and beyond are coming to a glorious end. 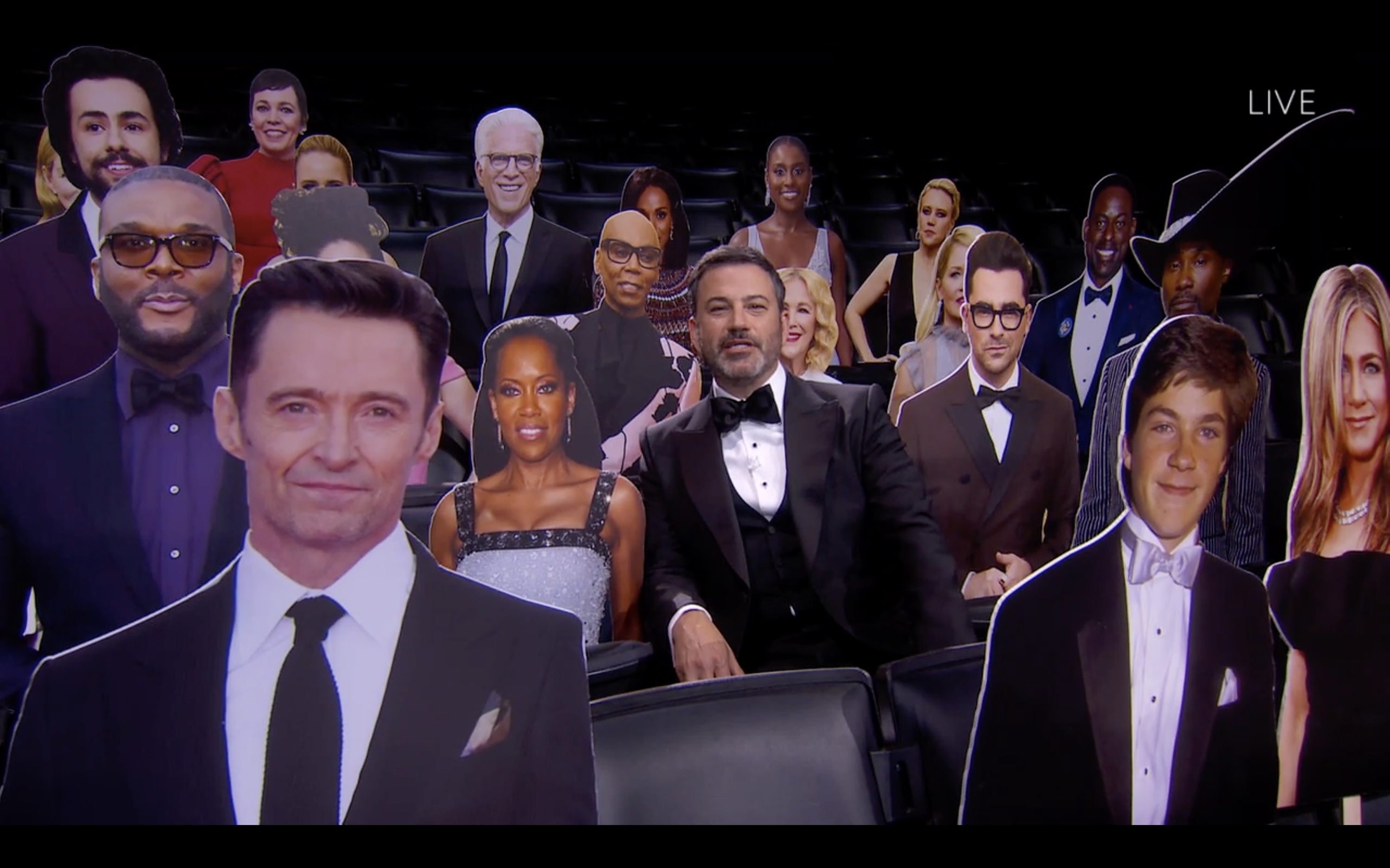 A New Take On The Emmys

In order to commemorate the most successful actors from this year, the Emmys will host their iconic, annual award show. Up for major awards this year are some of pop culture’s favorites, including actress Zendaya and t.v series Stranger Things.

In 2020, the drama and television categories grew quite a bit, including an astounding eight nominees for a single award. The excitement surrounding this year’s nominees is definitely outrageous! The academy’s announcement of this year’s nominees didn’t fail to cause an uproar among adoring and excited fats. Stranger Things, Insecure, and Succession, are among some of this year’s especially popular works.

This year’s Emmy Awards were originally postponed due to the threatening coronavirus outbreak. However, on Sunday, September 20th, the event finally took place live from the Staples Center in Los Angeles.

Some Nominees and Categories Below:

What We Do in the Shadows

Outstanding Lead Actress in a Limited Series or a Movie

Christina Applegate, Dead to Me

Linda Cardellini, Dead to Me 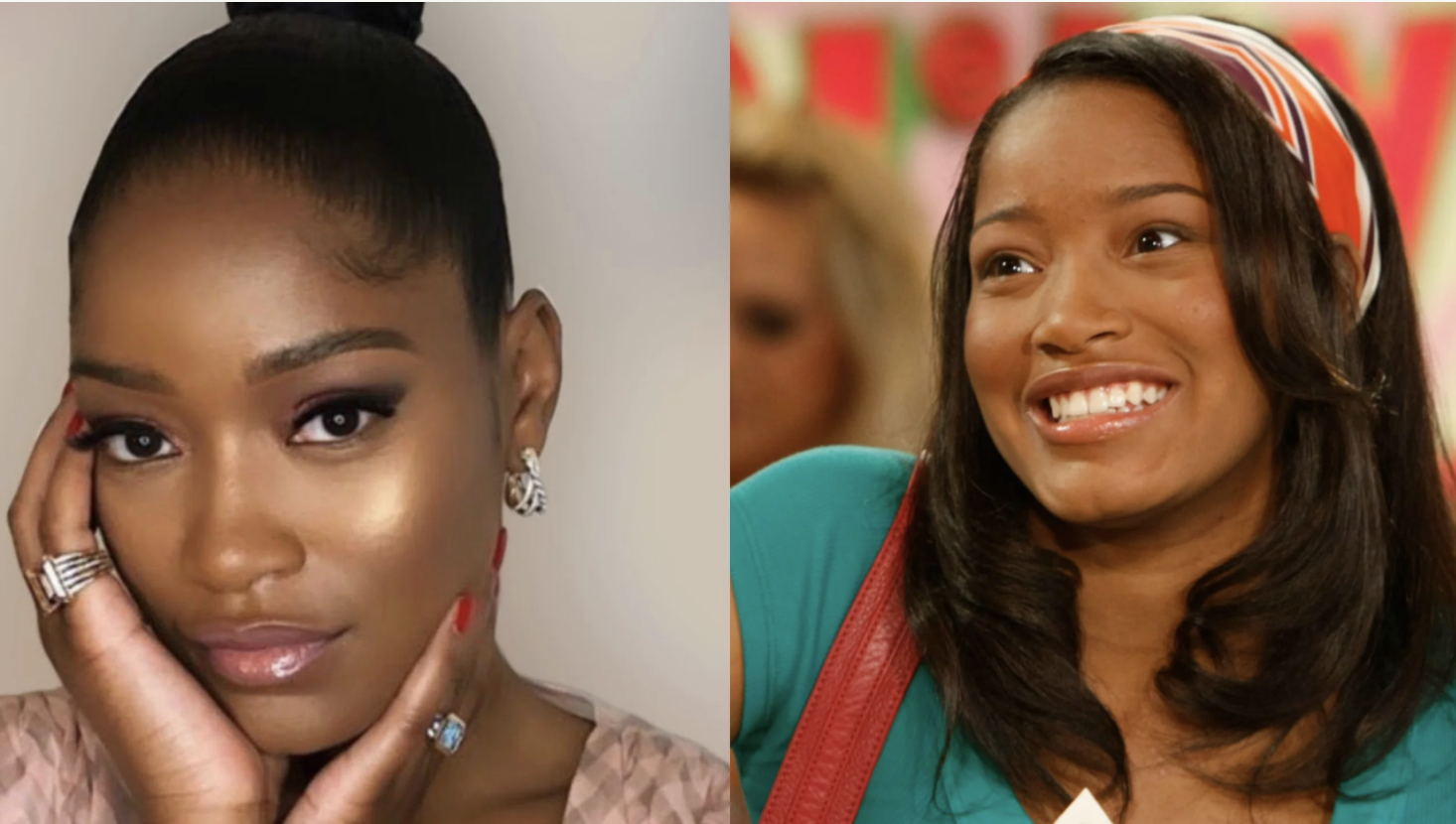 This year’s MTV Video Music Awards host is none other than Keke Palmer! Bruce Gillmer, president of Music, Music Talent, Programming & Events for ViacomCBS Media Networks, says that he is “thrilled to have the multi-talented Keke Palmer as this year’s VMAs host.” He later goes on to describe Palmer as “an energetic force and a quadruple threat with unmatched comedic wit who will make this year’s show truly unforgettable.”

On July 30, the nominees for the 2020 VMAs were announced. These artists include Lady Gaga and Ariana Grande, who each received nine nominations, along with The Weeknd and Billie Eilish who trailed close behind with six nominations each. Justin Bieber, Megan Thee Stallion, and DaBaby were “Artist of the Year “nominees, meanwhile artists, such as Halsey, BTS, TXT, and Bad Bunny, grabbed awards in many other categories!

Given the circumstances prompted by the current pandemic, the network felt it appropriate to add two new categories: Best “Music Video from Home” and “Best Quarantine Performance.” These additions recognize the new challenges that have arisen as a result of social-distancing mandates and award artists who have created exceptional videos.

In an Instagram post, Lady Gaga mentioned that she was “so grateful and so blessed to have 9 #VMAs nominations” for her album Chromatica, hit song “Rain On Me”, and other performances. The popstar acknowledges that COVID-19 has made “this is such a difficult time for people all over the world” and that she is “ lucky… to have a day like today.”

Even Katy Perry, nominated for “Best Cinematography” for her “Harleys in Hawaii” video, showed Lady Gaga some love by commenting “Gorg” on the singer’s rejoicing selfie posted to Instagram. 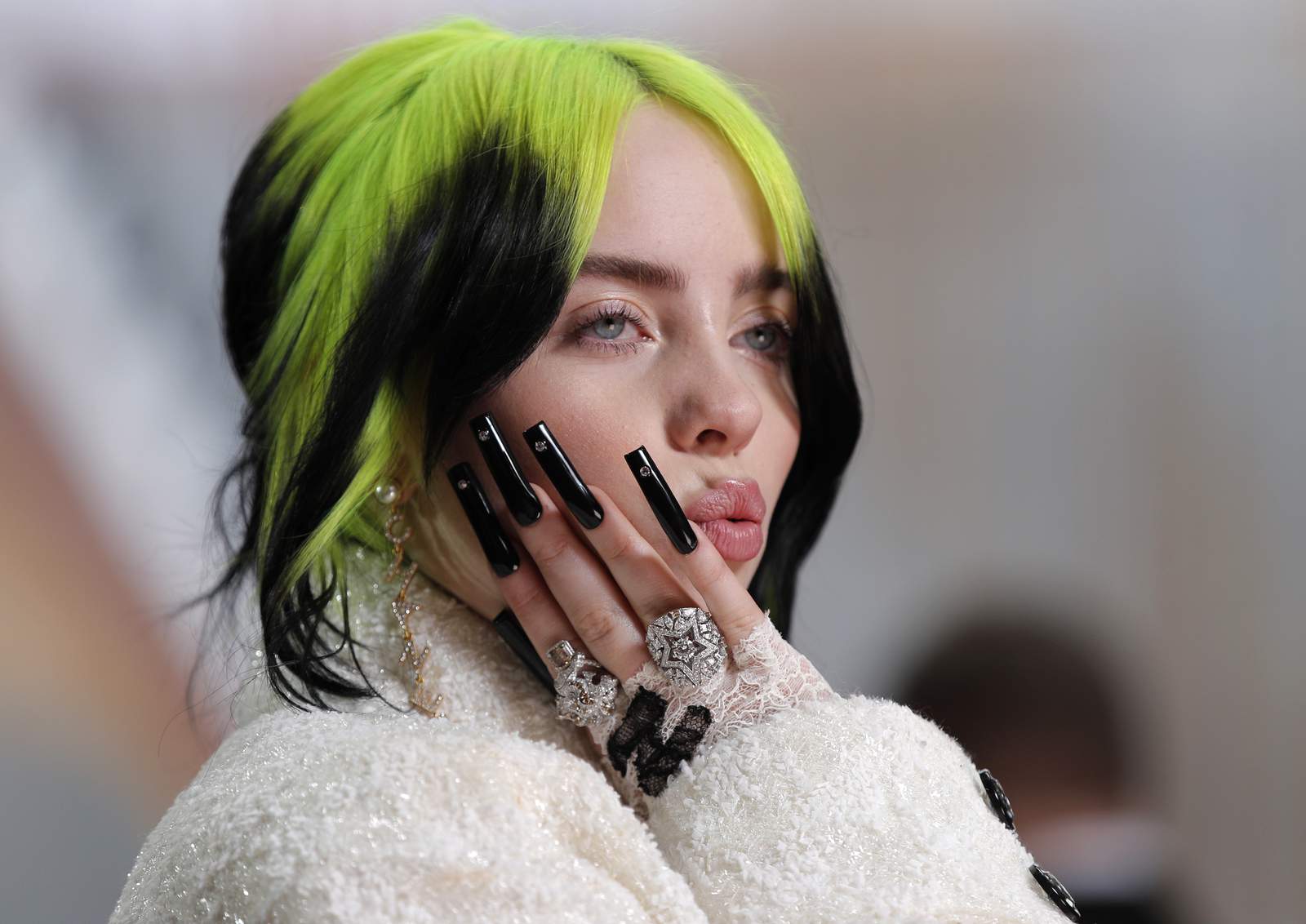 During the seemingly endless quarantine these past few months, popular young artist Billie Eilish has been hard at work writing music. Specifically, Billie wrote and sang her new single “My Future”, recently releasing a music video to accompany it. Fans around the world are already raving about Eilish’s new hit that is definitely worth a listen!

Billie’s new song dives deeply into her emotions. Billie described how she wrote the song feeling, “hopeful, excited, and a crazy amount of self-reflection and self-growth”. She hopes that “listeners find meaning in it for yourselves”.Furthermore, the song’s meaning has evolved, relating to society’s current state of unrest.

The “My Future” music video depicts enthralling visuals created by Andrew Onorato intent on depicting the piercing emotions in the song. Billie reveals how she learned about herself and the importance of self-love as she sings “I’m in love, with my future. Can’t wait to meet her.” Billie explains that she learned independence in Quarantine because there were no longer people constantly around to confide in or converse with. Eilish says, “I just felt like I needed that growth”. Deeper meanings and powerful messages in Billie’s songs, however, are nothing new. Last May in a video music for “Not My Responsibility,” Eilish conveyed the significant impact of social standards on herself and other human consciences.

Through her music, Billie wishes to combat pressing issues in society and share her personal growth while positively impacting her wide community of listeners. 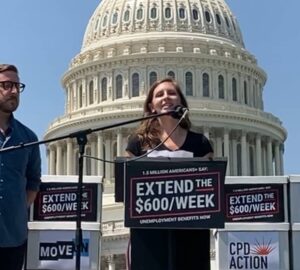 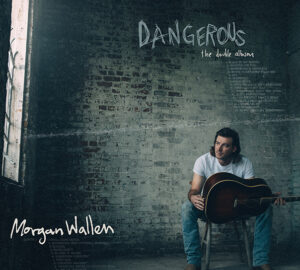