The annual nine day event is one big community of over 80,000 people who come together to create art, music, and dancing. Every year from late August to early September, the Black Rock Desert in Nevada (called the Playa) turns into the ultimate party. On the second to last day, the large human-like art installation made of wood called “the Man” is burned and on the final day, a Temple that has a unique theme each year is burned down, hence the name of the event. August 25th – September 2nd.

Described as a multi-sensory, purposeful, immersive art exhibit that will encourage sustainability to save the planet. Friday August 30 – September 30th. 718 Broadway between 5th and 6th Avenues, NYC. 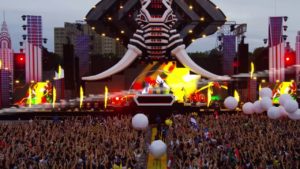 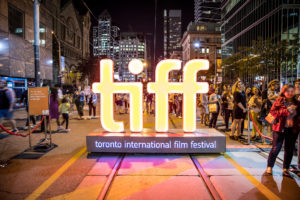 The annual festival will host the premiere of How To Build A Girl, the film adaptation of Caitlin Moran’s book starring Beanie Feldstein. September 5 – 15th.