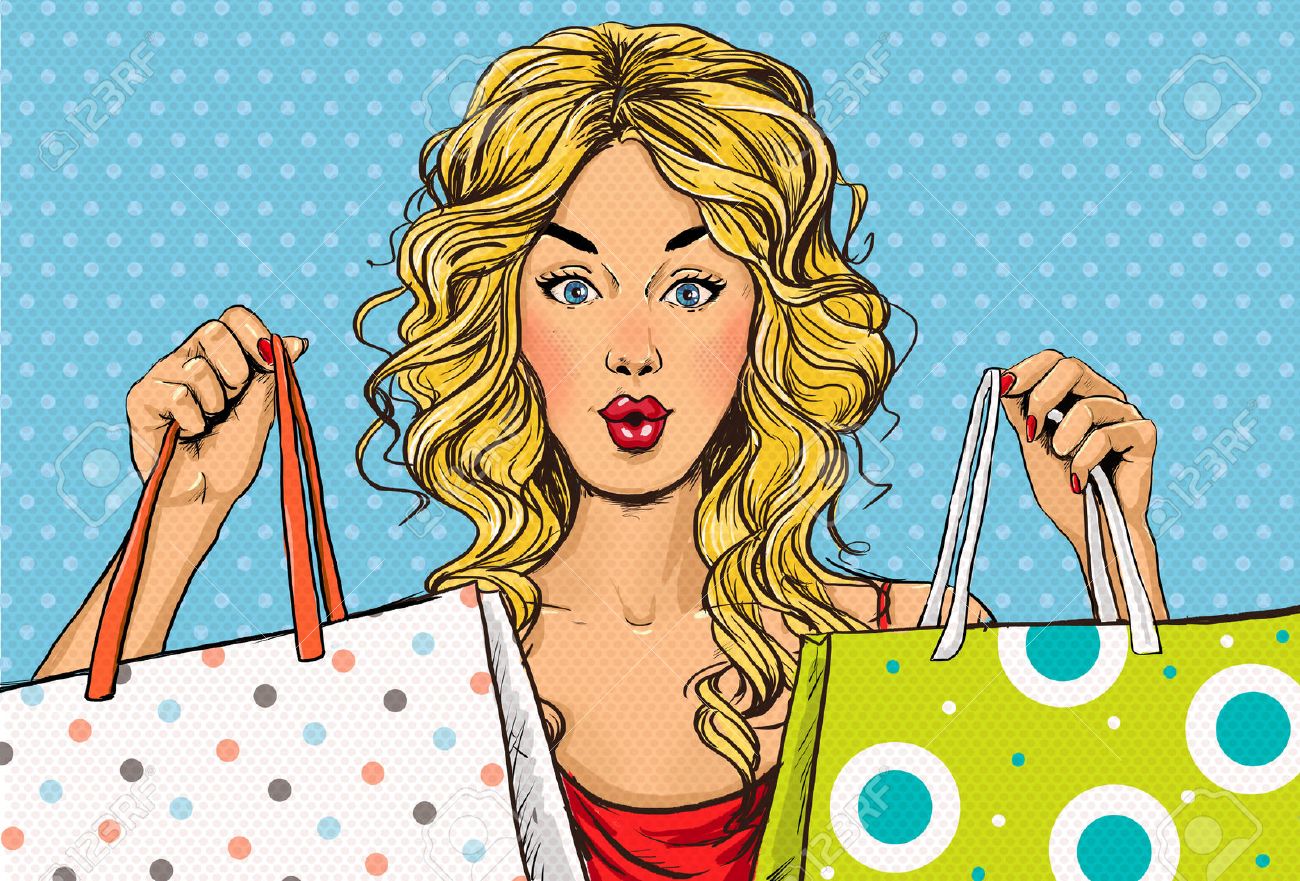 Happy December! We have made it to the end of 2019 and the close of the first decade of the millennium. The end of the year always ushers in a lot of great things such as holiday parties, school break, and free time to binge watch Netflix and movies to prepare for Hollywood awards season! In this issue’s Entertainment section, we feature all of the Golden Globes nominees and recommend all of the “Must-see” films for 2020 for your enjoyment during Winter Break. We also report on Little Women author Louisa May Alcott, the rise of #MeToo stories in Hollywood with Bombshell, Morning Show and The Loudest Voice and Jamie-Lynn Sigler new role as a Disney Princess.

Speaking of Disney Princesses, in our Business section we introduce you to Jennifer Lee, writer of the Frozen films and the woman who broke the fairytale mold at Disney. We also introduce you to Mirela Sula, the founder of the Global Women Business Club, and Hanzade Doğan-Boyner, “Turkey’s e-commerce queen” whose company is referred to as the “Amazon of the East.” We also report on Re-Inc, the new gender neutral clothing brand from Megan Rapinoe, Tobin Heath, Christen Press, and Meghan Klingenberg.

In Politics, we report on the Equal Rights Amendment and the new momentum that may finally lead to its ratification after being passed by Congress in 1972. We also highlight newly elected Juli Briskman who after being fired from her job 2017 for flipping off Trump‘s motorcade, decided to run for office and just won her race for a district of Virginia. You can also read about the nationwide protest of the tampon tax and how to get involved.

In Sports, we share the exciting news of U.S. Soccer stars Ali Krieger and Ashlyn Harris aka. ”Krashlyn” upcoming wedding this month. We also report on the USWNT lawsuit which received class action status, and Australian soccer which just closed the gender pay gap.

In Culture we write about Instagram’s new plan to hide “likes” and what that will mean for the social platform. We also have suggestions for your holiday shopping from some great women-led businesses. As jewelry is a great gift to give and receive during the holidays, our Five Questions interview is with Jill Heller a top curator and designer of jewelry, who is trusted by celebrities, fashion editors and sophisticated shoppers around the world. In keeping with the holiday spirit, our Charity section lists some great ways to give back during this time of year.

Our Recommendations section has a ton of additional new movies, TV shows, books, shows, and events for you to enjoy over the month, and our “It List” has some great stories including how Zendaya and Hunter Schafer made a fan of Euphoria’s day, Taylor Swift’s history making at the American Music Awards, New Zealand Prime Minister Jacinda Ardern’s appearance on the Stephen Colbert show, and Kelsea Ballerini performing Selena Gomez’s song “Lose You to Love Me” and their mutual lovefest!

It is time to start getting excited for 2020 – a year that we can have high hopes for related to celebrations! As I read in a meme:

Christmas and NYE are on a Friday

4/20 is technically all month long

There are two Friday the 13th – March and Nov

July 4th is a Saturday

Cinco de Mayo is on a (Taco) Tuesday

So here’s to a great finish to 2019, happy and healthy holiday celebrations, and we look forward to all that 2020 will have to offer! Thank you as always for your support of Girl Tribe Magazine.