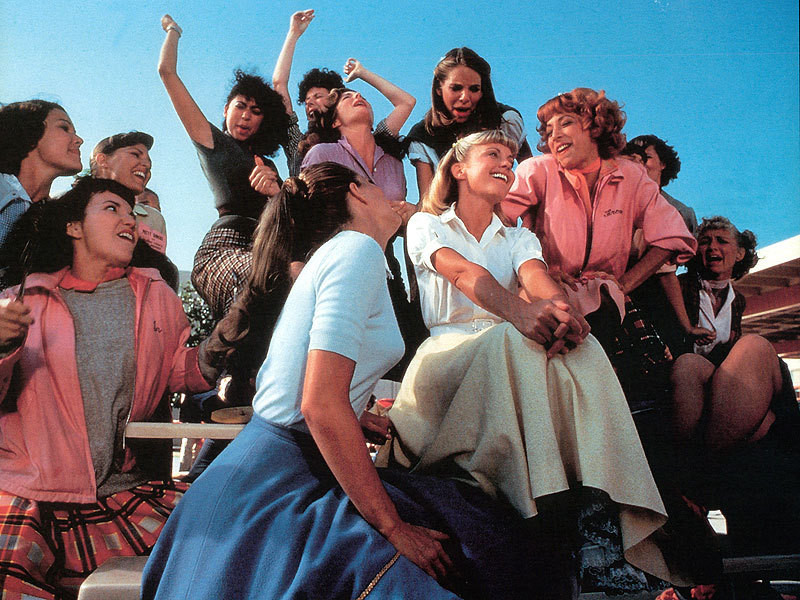 As I write this letter, summer is coming to an end and some students have already begun the new school year. It is always hard to say goodbye to summer, and we try to hold onto it a little longer in this issue as we revisit some of the highlights, specifically the Women’s World Cup and the United States Women’s National team’s exciting win and follow-up victory parade in NYC. The entire US team inspired women and men worldwide not only with their unparallelled athletic prowess, but also with their confidence, camaraderie, public embrace of LGBQT players, and their defiant fight for gender equality and equal pay. The team is well aware of their influential platform and have been using their prominent status to encourage change. Co-captain Megan Rapinoe said at the parade, “This is my charge to everyone: We have to be better, we have to love more and hate less. Listen more and talk less. It is our responsibility to make this world a better place.” Check out our “It List” for more about this amazing group of women.

Right before the US Women’s National Team’s Champion parade in New York City, New York Governor Andrew Cuomo signed an equal pay law, which you can read about in this issue’s Politics section. We also have an article on the importance of neutral reporting in politics. We report that the American Medical Association is no longer neutral on abortion, and highlight Amy McGrathm, the democrat who is running to unseat Mitch McConnell.

In Entertainment we report on the highest paid celebrity of 2019, Ms. Taylor Swift who like Megan Rapinoe is also using her platform to encourage kindness and acceptance through public statements and in songs from her latest album Lover. We introduce you to Halle Bailey who won the coveted role of Ariel in the upcoming The Little Mermaid movie. We feature Natalie Portman, who has been named the female Thor for future films, and Ann Sarnoff who is now the first female CEO of Warner Brothers. We also write about the welcome return of Missy Elliot with her new album, MTV Vanguard award and pop up museum, and the upcoming Emmy Awards.

In Business we reveal two new beauty lines being launched by Lady Gaga and Victoria Beckham. We report on Ellevest founder Sallie Krawcheck’s advice on how we can break the pattern of gender inequality, and fashion industry leader Tory Burch’s take on the gender gap. We introduce you to Peek – the next travel unicorn company founded by a woman and Cameron Armstrong, the 25-year old CEO/Founder of online swimwear brand Kitty and Vibe who completely changed the swimsuit design and shopping process. Finally, we reveal a study that found that girls are better readers than boys, which may explain why there is a gender gap in Math jobs.

This month, Planned Parenthood decided to opt out of Title X funding to preserve their commitment to provide full health services to women. You can read about their bold decision in this month’s Charity section along with information on how to support their #BansOffMyBody campaign. Also read about Meghan Markle’s new clothing line that will donate work clothes for women in need, and about Grace Wethor a woman with brain cancer who is making a difference.

In addition to featuring the USWNT champions in Sports, we also report on 15-year-old tennis phenom Coco Gauff, gymnast phenom Simone Biles who made history again, and why Nike is betting hard on women’s sports.

It’s time to get back into work mode and in Culture we offer self-care tips and tools to combat stress and anxiety to help you prepare for a successful school year. We present results from a study that revealed that social media use may harm teens’ mental health by disrupting positive activities. We also write about three teenage girls who invented a straw that can detect “date rape” drugs, which is unfortunately a prevalent problem especially on college campuses. Finally, we report on Meghan Markle’s historic guest edit of the September issue of British Vogue titled “Forces for Change” which featured female change makers – just like what we do here at Girl Tribe! Speaking of change makers, Mattel introduced two new Barbie dolls, Sally Ride and Rosa Parks on Women’s Equality Day which we report on as well.

This month’s Five Questions features an interview with F-Factor dietician Tanya Zuckerbrot on how she discovered the importance to incorporate fiber in your diet and suggestions on what to eat to stay healthy. In addition, our Recommended section has a ton of great new movies, TV shows, Web links, events, and more.

Our mission at Girl Tribe is to share the stories of extraordinary, groundbreaking women in every issue to show our readers what is possible and inspire them to reach for their goals. Here’s to starting a new school year with an open mind, open heart, and excitement about what is to come.